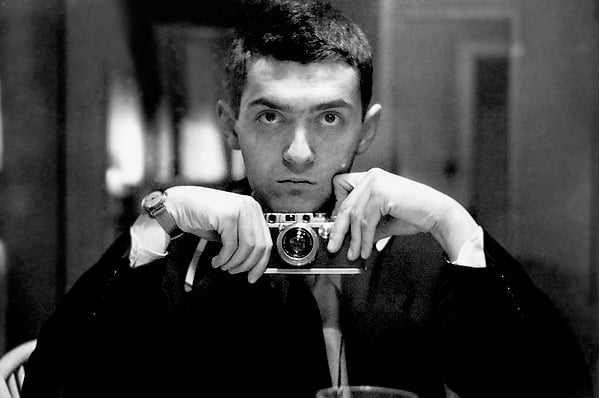 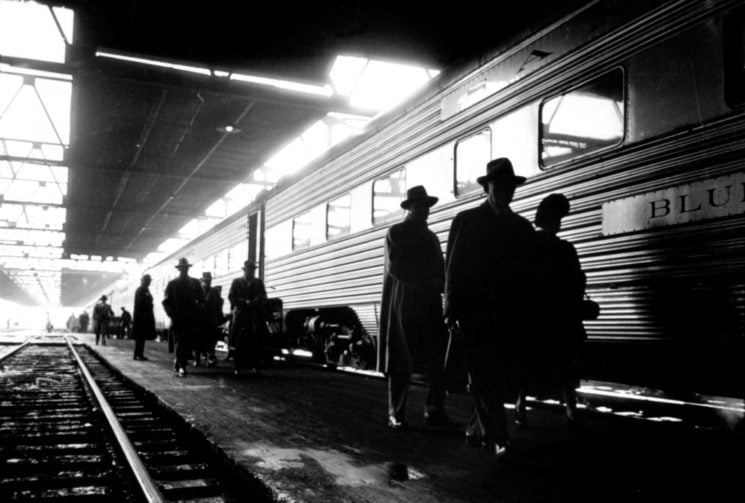 Before becoming one of the most brilliant auteurs who ever lived, Kubrick made a name for himself in photojournalism. At only 17, he managed to sell his first image to Look Magazine. And in five years, he became one of the publication’s most promising talents. 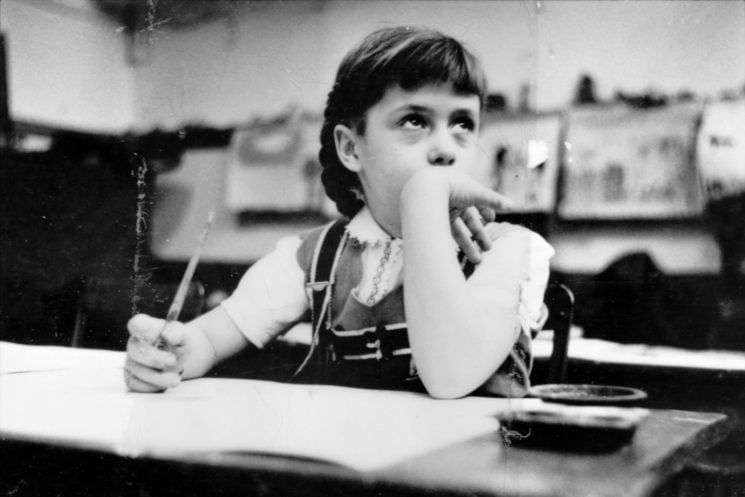 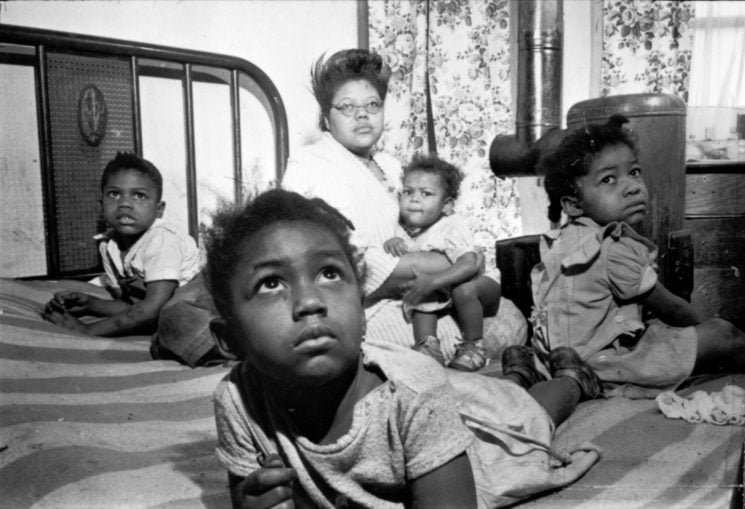 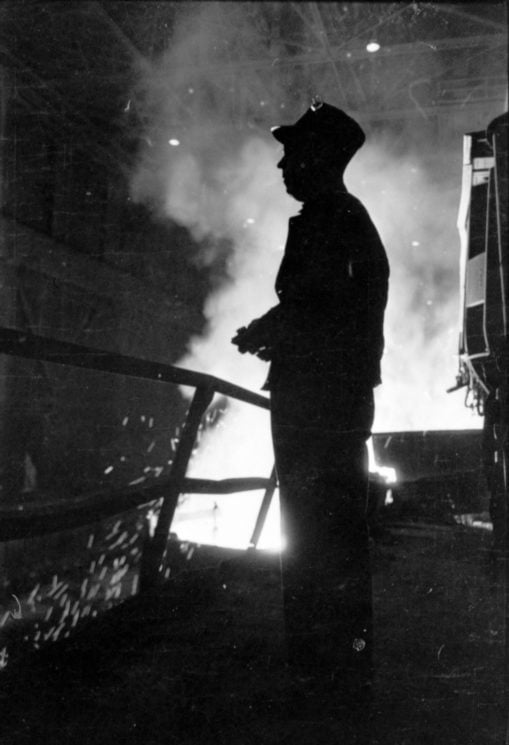 The young photographer took on about 300 assignments for Look. His tasks included scouring the streets of New York to document the lives of regular people. Looking at the images, you can see that he was meticulous with his composition even as a teenager. Early on, his work already had a cinematic feel to it. The only difference was that he told his stories one frame at a time. 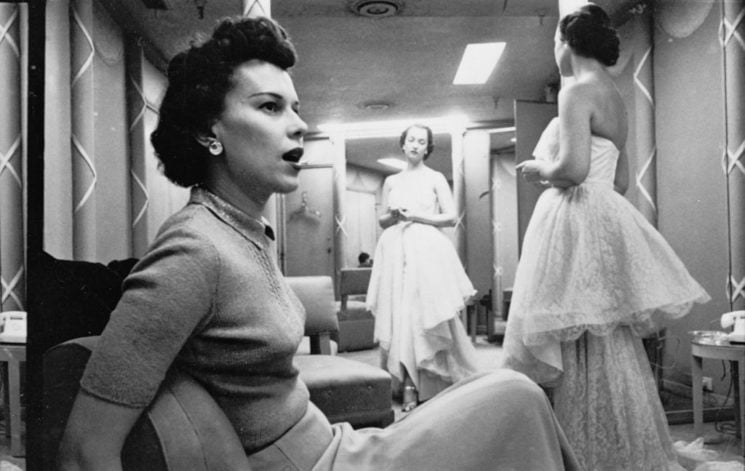 Look Magazine played a significant role in influencing Kubrick. Apart from honing photography skills, it also led him to create his first film, Day of the Fight. The documentary about the boxer Walter Cartier was inspired by an assignment he did for the magazine. 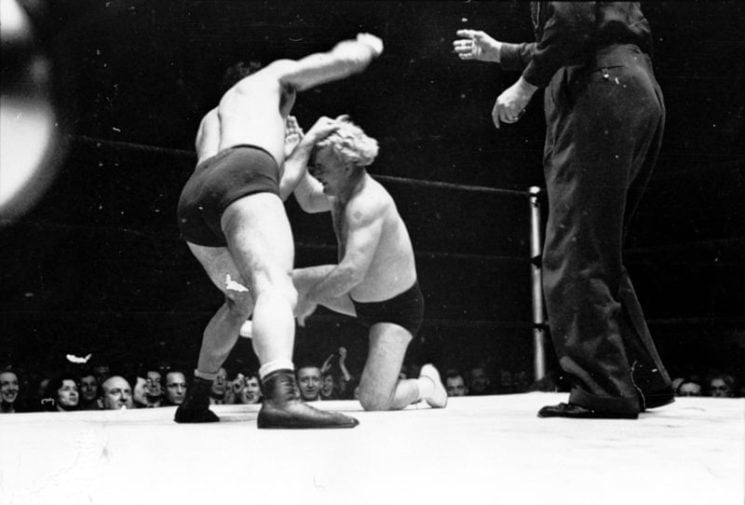 RKO Pictures bought the film for $4,000, allowing Kubrick to recoup his $3,900 budget and earn $100. Nevertheless, it ultimately became the project that helped launch his filmmaking. Despite achieving success in the movie business, however, Kubrick never lost his passion for photography. Even in his later years, he still took photos behind the scenes in between his film shoots. 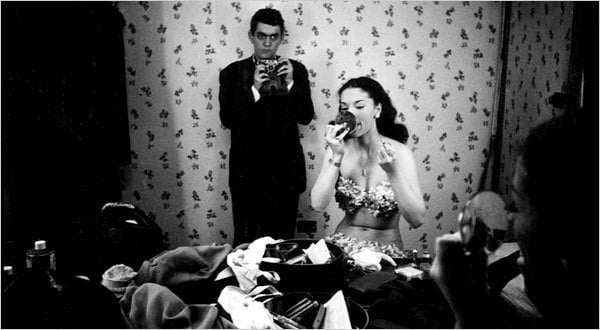 Apart from the book launch, Kubrick’s work is currently on display at the Museum of the City of New York as well. The exhibit is also titled Through a Different Lens and runs until October 28th, 2018.

Here is a look at the f/0.7 lenses that Stanley Kubrick used