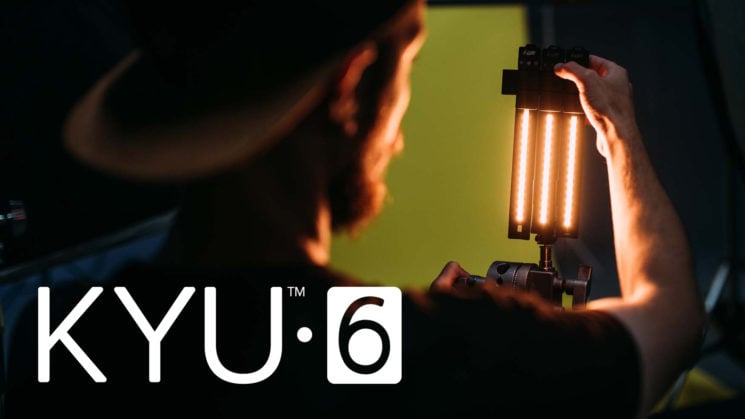 The popular wearable Lumiee LED lights have received an upgrade. Spiffy Gear has today announced its successor, the KYU-6. Like the original Lumiee, it comes in 95+ CRI bi-colour and clean wavelength RGB flavours, but KYU-6 comes with finer brightness settings, better weather resistance, and you can now charge it while using it.

Offering a CRI of 95+, the bi-colour version of KYU-6 lets you get great skin tones and perfect colour no matter what it’s lighting. The RGB version offers clean colours letting you get a little more creative with your lighting. Both versions weigh only 45 grams, making them amongst the lightest and smallest cinematic lights available. You can hide them just about anywhere. 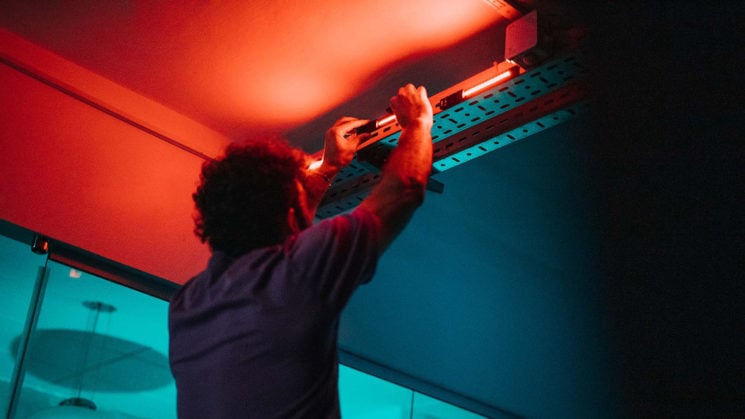 As with Lumiee, KYU-6 is magnetic, meaning it’ll stick to anything metal – as demonstrated in the image above. KYU-6 comes supplied with several stick-on metallic disks so that you can easily attach it to non-metal surfaces, too. KYU-6 is flexible and durable, thanks to the silicone protective case and they’re water and dust resistant. But that doesn’t mean waterproof. So, don’t think you’re going to be using them to light your next underwater masterpiece. 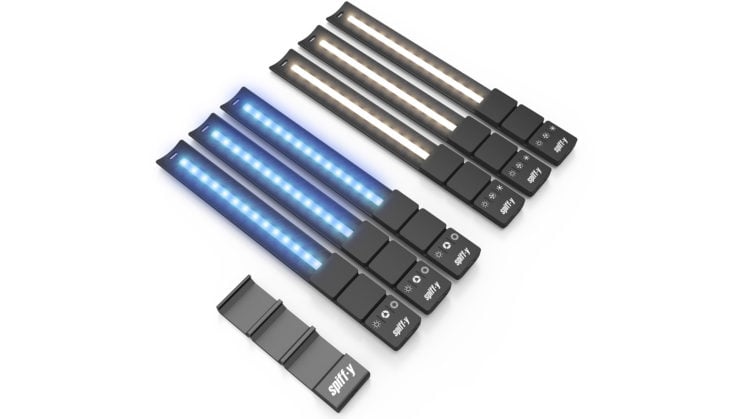 The form factor is essentially identical to Lumiee, but it has some improvements. It now has five brightness levels instead of four. You can do all of the custom effects at each of the different brightness levels now, too, instead of just at maximum brightness. It has next-generation LEDs for improved colour and performance to keep up with the high framerates of some of today’s new cameras. It also features an improved USB cap to help keep dust and moisture out and there’s a little silicone security loop to help attach it to things.

But being the same size means you can use it in all the same places, either as a small light to enhance your selfies or as an on-camera light for vlogging. It’s handy for using as a small practical light to replace light bulbs, or to light up a small dark corner on set that you can’t fit a big light into. You can even use it to do a little bit of light painting. 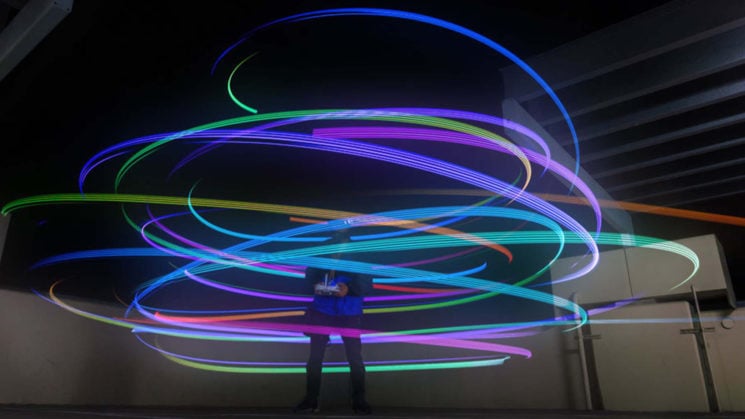 KYU-6 also comes with new accessories to help you mount the lights either on top of your camera, light stand, boom pole or other places. Charging is still via a Micro USB socket, although now you can charge while you’re actually using them if the 8 hours of internal battery life isn’t enough for you. There’s also a new triple charging cable to go with the new three-light kits. 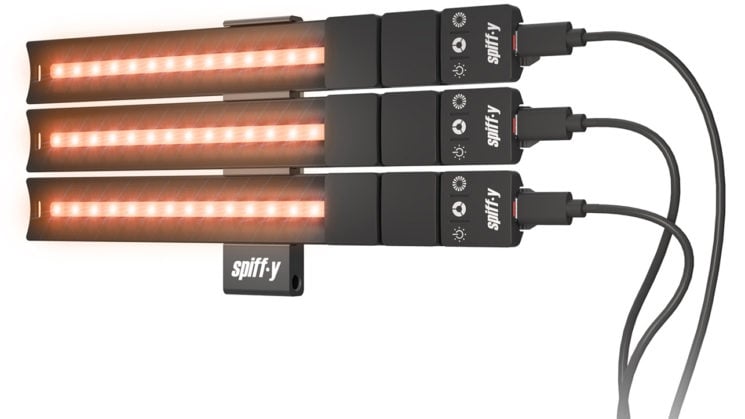 « Winners of 2020 Ocean Art “Safe Under the Sea” contest reveal the magnificent underwater world
Canon has developed a new sensor with 20-stops dynamic range that’s good down to 0.08 Lux »