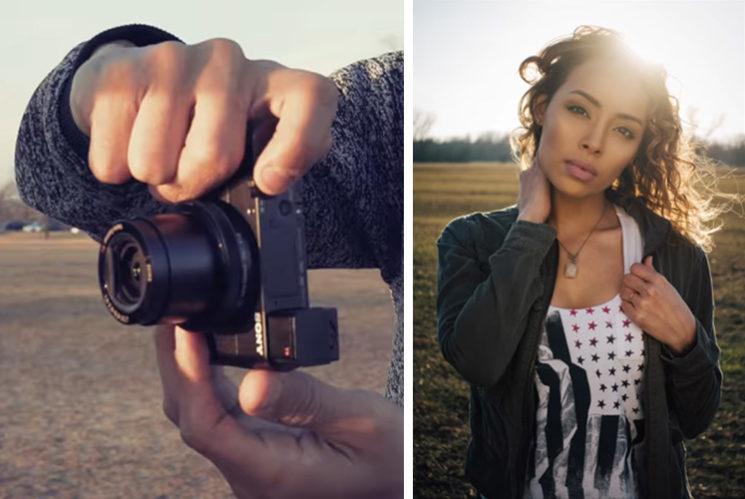 Would you ever say you could make high-level portraits with a tiny point and shoot camera? Photographer Manny Ortiz has found a true gem for this purpose: Sony RX100V fits inside your pocket, but it gives incredible results, comparable even to professional cameras.

In this video, he demonstrates the power of this tiny, but powerful piece of gear, shooting portraits in the golden hour with just one reflector.

Of course, it’s not just gear, it’s the skill as well. Manny is a great photographer, and I think he could take magnificent shots even with the crappiest camera. But still, you’ can’t deny the quality and sharpness of the shots he took with the Sony RX100V. After all, Sony has the best sensors in their devices.

This camera features a 24-70mm Zeiss lens with excellent sharpness. It can make 4K videos and has fast and precise autofocus speed. It’s handy for vloggers because it has an 180 degrees rotatable screen. Even an electronic viewfinder is built in, for situations when you can’t see the display clearly due to the bright sun. Considering that the camera literally fits in your palm, I don’t know how they managed to fit it in, but they did. Here are some more specs of the camera:

Manny reminds us of the saying that “the best camera is the one you have with you.” This could easily be one of the best cameras you could always have with you because it’s so portable and small. And despite its size, it gives remarkable results. Check out how it worked for Manny: 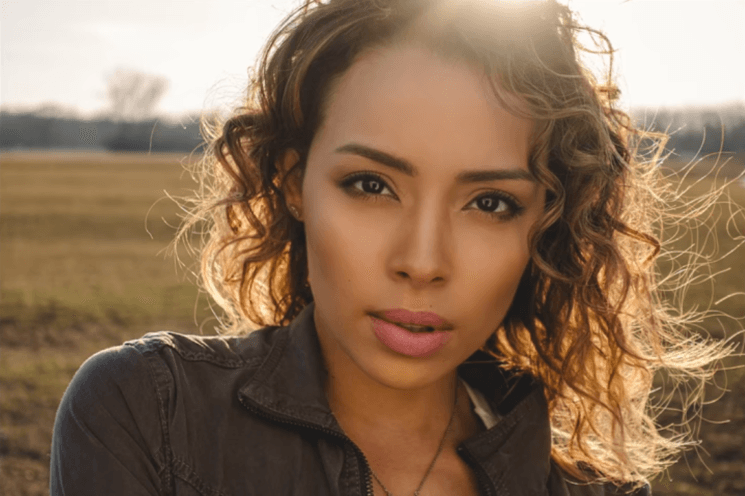 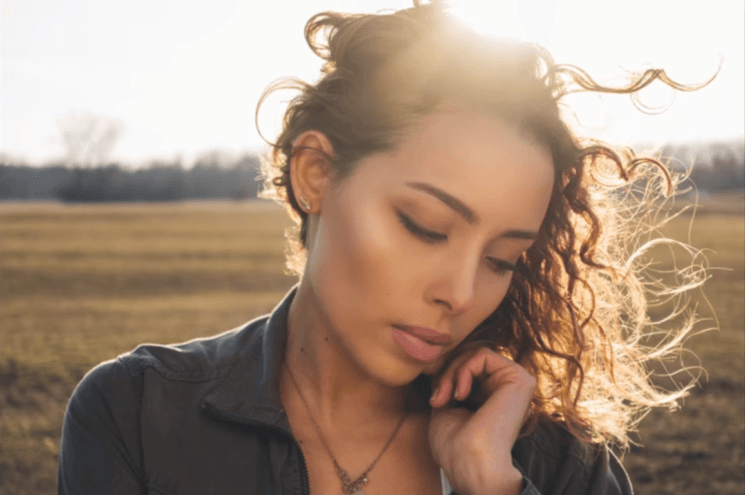 I was impressed by the results, so I immediately checked the camera out. Sony RX100V comes with a price tag of almost $1000, which is too pricey for me. Still, if the point and shoot camera produces photos like a decent mirrorless or even DSLR, why shouldn’t it have the price that fits the quality? What do you think? Would you consider buying this tiny miracle of a camera?

Hands-on with Sony RX0: can it be the GoPro killer?

« Camera settings and tips for concert photography beginners
How to Find the Best ISO for Astrophotography: Dynamic Range and Noise »