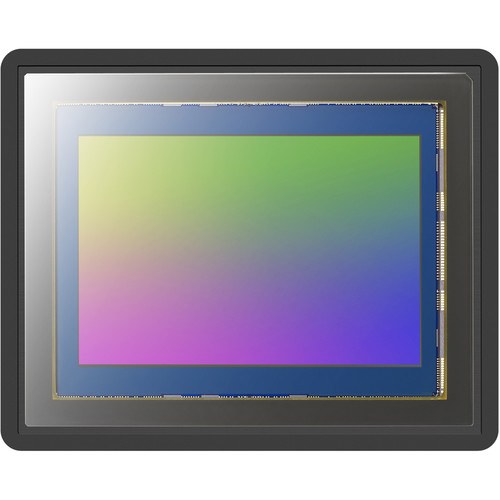 The interview was originally published on Imaging Resource, but it was removed in the meantime. Still, you can find the original on Google Cache. One segment particularly focuses on the sensors:

[Ed. note from Dave Etchells: This was new information for me; as far as I’d been aware, Sony’s camera division would get access to the latest sensor designs as soon as they came through the design and production cycle, while other companies could buy the same sensor a year later. While this might once have been the case, it appears that Sony currently reserves dome level of their sensor technology exclusively for us in their own cameras.]

Another point caught my attention, and it focuses on the market Sony is targeting. They want to concentrate on mirrorless and full-frame market, and they will likely develop their products accordingly:

Kenji Tanaka: I want to show our technology. The technology can change the future. Right now, I think American people still think the DSLR structure with mirror and shutter is best. But the technology can change that kind of way. And I think only Sony can do it. So I want to explain why the future is changing. And the sensor is one aspect, and the lens is another one. Of course, intelligence is another aspect, but there are many technologies we have, so these things I want to tell your users. And of course [by combining] these technologies we create new cameras. So I want to show you the new camera[…] And I think a mirrorless can take a photo that the even professional DSLRs couldn’t capture. So we want to give a new experience not only [for] the amateur [but also] the professional.

So, it seems that Sony is planning to invest more in their own line instead of producing the sensors for other companies. It seems that their best sensors will be reserved for their own cameras. They are quite big and respected in the world of mirrorless, so it seems logical that they want to put focus on developing in this area. But considering they have produced a large number of sensors for Nikon, it may give a hard time to this company. They plan to focus more on mirrorless, too, so I’m curious to see how their story will unfold in the future.

« What does it take to create a stylized image?
Google creates timelapse that shows 3 decades of man destroying Earth »