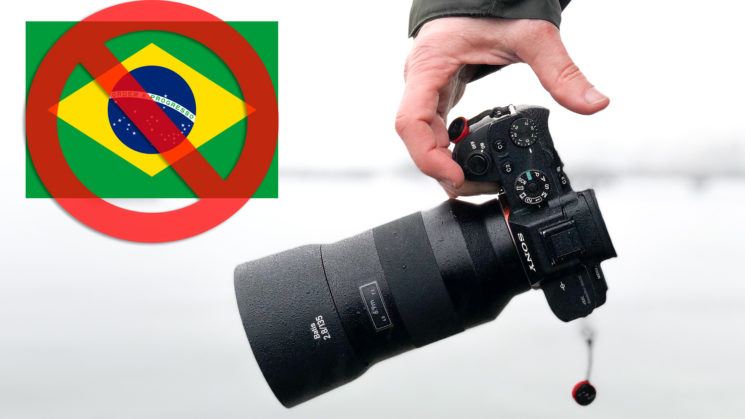 Two years after Nikon, Sony is now saying goodbye to Brazil, too. The company has announced that it is ceasing all operations in this country after 48 years of business. This includes the production and sales of cameras, but also TVs, audio equipment, and more.

In the press release, Sony announced that it’s going to close the factory in Manaus at the end of March 2021. In mid-2021, the company plans to cease the sales of consumer products such as cameras, TV, and audio. As far as other branches go (Games, Professional Solutions, Music, and Pictures Entertainment), Sony writes that it will “continue to maintain their strong presence in the local market.” According to Somag News, Sony will continue to sell PlayStation branded consoles in Brazil, but only through a distributor.

So, there will no longer be production or direct sales of Sony gear in Brazil. However, Sony Brasil will continue to offer consumer support for its products under warranty. “The decision aims to strengthen the structure and sustainability of its businesses, in order to respond to rapid changes in the external environment,” Sony writes. It seems to me that the current pandemic didn’t spare Sony just like many other companies. Therefore, they’re finding ways to restructure the business and survive these turbulent times.

Mitsubishi reported to be leaving the photography market