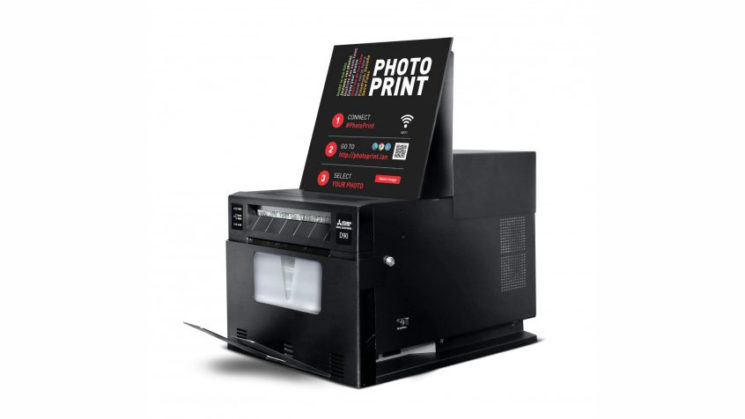 I’ll bet most of you didn’t realise Mitsubishi was even in the photography market and just made Shoguns, Galants and various other 4-wheeled whatnots, right? Well, no, that’s Mitsubishi Motors. This is Mitsubishi Electric (confusing, I know) and they’ve been making dye-sub photo printers since the 80s. They’re also one of the most popular brands of on-site printer out there for event photographers.

Well, PhotoBite in the UK is reporting that Mitsubishi Electric is getting out of not only the photography printing market but also the medical printing sector, too. They say that the news has been confirmed to them by Mitsubishi Electric’s Regional Manager for the UK, Middle East and Africa, Paul Jones.

Mitsubishi Electric will cease the production of printer products, this includes both photo and medical devices. Right now, we are focused on customer support and making sure that our loyal customer base is looked after.

Mitsubishi Electric has been making printers since 1983 and has become a leader in dye-sublimation printing products, utilised by a wide range of photographers from weddings and photo booths to schools and retail kiosks. According to PhotoBites, Mitsubishi Electric has explained the situation to their trade partners and will continue to satisfy manufacturing for existing orders. Going forward, however, it seems they will not be taking on any more.

What’s strange about the move, however, is that it seems to be flying in the face of trends, with a Data Bridge Market Research study suggesting that the Mobile Photo Printer Market is seeing a compound annual growth rate (CAGR) of 5.7% during the forecast period from 2019 to 2026.

However, if this study and the conclusions to which it came were released in 2019, that’s a year before the planet imploded with a global pandemic. Perhaps Mitsubishi Electric is seeing more obvious trends of smaller and fewer events, fewer printers being sold to new event photographers, fewer consumables being sold to existing photographers, that they feel it’s time to just call it quits.

Mitsubishi Electric is satisfying existing orders, which they say the plan to have final shipments sent out by March 31st, 2022 “at the latest”.

With Mitsubishi seemingly bowing out of the photo printer market, it will leave a big hole for its competitors to fill. Its largest competitor is Citizen, but Epson also makes dye-sub printers, as does Canon (even if it is just the Selphy). And somebody’s going to need to start manufacturing media for all those old Mitsubishi Printers if Mitsubishi Electric isn’t going to support them anymore.

Event photography was already going to be interesting to watch when the world starts getting back on its feet, but this news just made it more so.