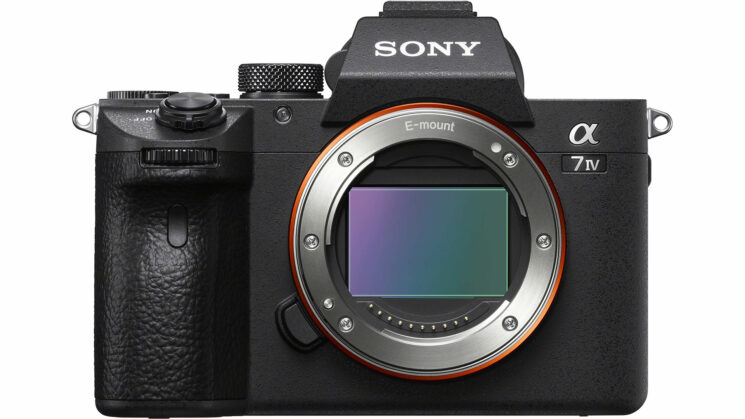 They also confirmed that these aren’t the recently announced A7R IIIa and A7R IVa (which are basically the old A7R III and A7R IV but with a higher resolution LCD). The A7R IVa is WW447485/WW778752 and the A7R IIIa is WW186333. It’s been suggested that the new code could be the Sony A7 IV.

The inclusion of 5Ghz WiFi (as opposed to just 2.4Ghz) suggests that this is an interchangeable lens body for a more demanding user. Lower end users just don’t really need the speed of 5Ghz over 2.4Ghz (which typically handles remote control and basic live view functionality just fine). So it could be that this new registration, as many responses on Twitter seem to believe, is the expected Sony A7 IV.

It would make sense for Sony to refresh the popular A7 III, having been announced just over three years ago in February 2018. It’s still a formidable camera, although today’s users have increased needs. And with the new and improved features – specifically the menu system, 10-bit video, RAW over HDMI, and dual-format card slots – in Sony’s recent releases like the Sony A1, A7S III and FX3, Sony will be keen to implement some of those in the more popular camera models in their lineup.

As to how soon we might be able to expect an announcement? Well, right now nobody seems to know. But with a camera now registered and what would normally be “show season” upon us, it may come soon.

Which new Sony features would you want to see built into the A7 IV?