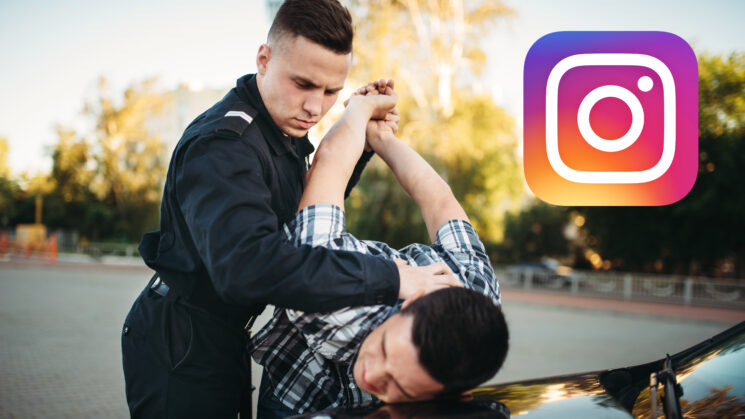 After Instagram led to the arrest of a Capitol rioter, here’s another case where this social network led to an arrest. A Nashville man, who was out on a bond on a statutory rape charge, was arrested after he was seen in a live video published by a runaway juvenile.

The story begins with the missing juvenile, a runaway from the custody of the Department of Children’s Services. This person went live on Instagram, and a detective who watched it recognized Jordan Evans (20) in the video with the young girl who had gone missing.

According to WKRN, Evans had been held in the Metro jail on a $30,000 bond. He was charged with two serious crimes: statutory rape and harboring a child runaway, both involving the same person. “As part of his bond conditions, Evans was ordered not to be around the juvenile or in communication with her,” the source writes. However, the two were seen in the Instagram live video together, which led to his arrest. He was charged with harboring a child runaway and contributing to the delinquency of a minor.

For now, there are no more details on this case as the investigation is ongoing. But like I mentioned before – our content on social media is far from being private, and the authorities can (and most likely will) use it to find suspects in all sorts of crimes.