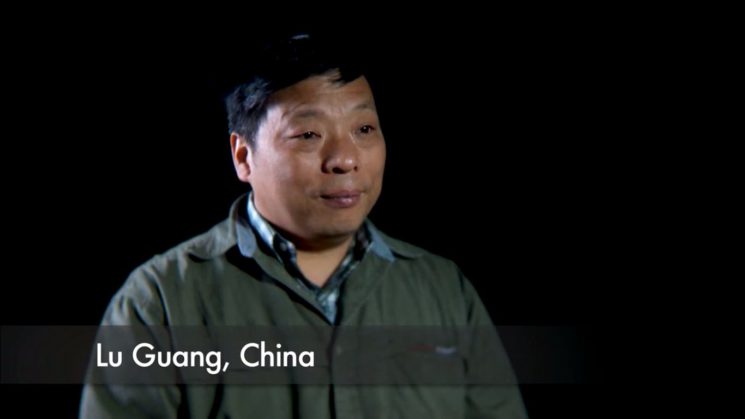 Award-winning Chinese photographer Lu Guang went missing in early November. His wife Xu Xiaoli claimed that he was taken away by national security officers, and now this information has been confirmed. The photographer was arrested while visiting Xinjiang province in China, and Chinese police have confirmed it to Mr. Lu’s family.

The New York Times reports that Mr. Lu’s family received a call from Chinese police and got a confirmation that the photographer had been arrested in Kashgar, Xinjiang province. Still, the police didn’t disclose any details about the reasons for his arrest. Ms. Xu says that she didn’t receive a written confirmation of the arrest or the information of the crime her husband was charged with.

Lu’s has worked as a freelance photographer since 1993 and his work reflects on significant social, health, and environmental issues in China. His striking images have brought him many awards, but according to his wife, this time he wasn’t traveling for work.

Xinjiang province, where he traveled and got arrested, is a home to hundreds of thousands of Muslims who are being detained in indoctrination camps. The security is tight in this area and the police keep an eye on anyone trying to approach the camps. However, Ms. Xu confirmed before that her husband was invited there to attend several photography events. She believes that he didn’t plan to photograph sensitive topics in the area.

For now, there is no further information on the charges against Mr. Lu or his current condition.

China releases photojournalist Lu Guang after a year of detention

« Are these photographers cheating or does reality not matter anymore?
Why this filmmaker still uses an 8-year-old DSLR »