At the beginning of this video from Jamie Windsor, he asks a simple question. “When does photography become a lie?”. The answer, for me, is just as simple. When you’re trying to present an image as something that it is not. But, is it though? Is the answer really that straightforward?

Jamie takes an interesting look at the subject of “cheating” in the video, drawing parallels to other forms of art like painting. If we see a painting, we never doubt how “real” the scene was that we can see. We don’t even care that it’s obviously a painting. So, why do we care so much about digital manipulation in photos? Or even physical manipulation of people and objects within the scene to make it more pleasing to the viewer?

The difference, as Jamie mentions is typically one of expectation. We expect photographs to tell us the truth. After all, the camera never lies, right?

Well, no, the camera has always lied, from the instant the first one was created. Simply choosing a particular composition, focal length, and the angle from which you shoot an image is the editing and distortion of reality. But the expectation amongst the masses is still that they don’t lie, and photography is supposed to represent truth.

But, ok, let’s say we can forgive the photographer’s subjective thoughts on how to compose and shoot the photo. What about manipulation in post? Digital manipulation? Jamie attributes post-processing manipulation to October 31st, 1941, with Moonrise, Hernandez, New Mexico from Ansel Adams. an early print compared with another made several years later show a striking difference. 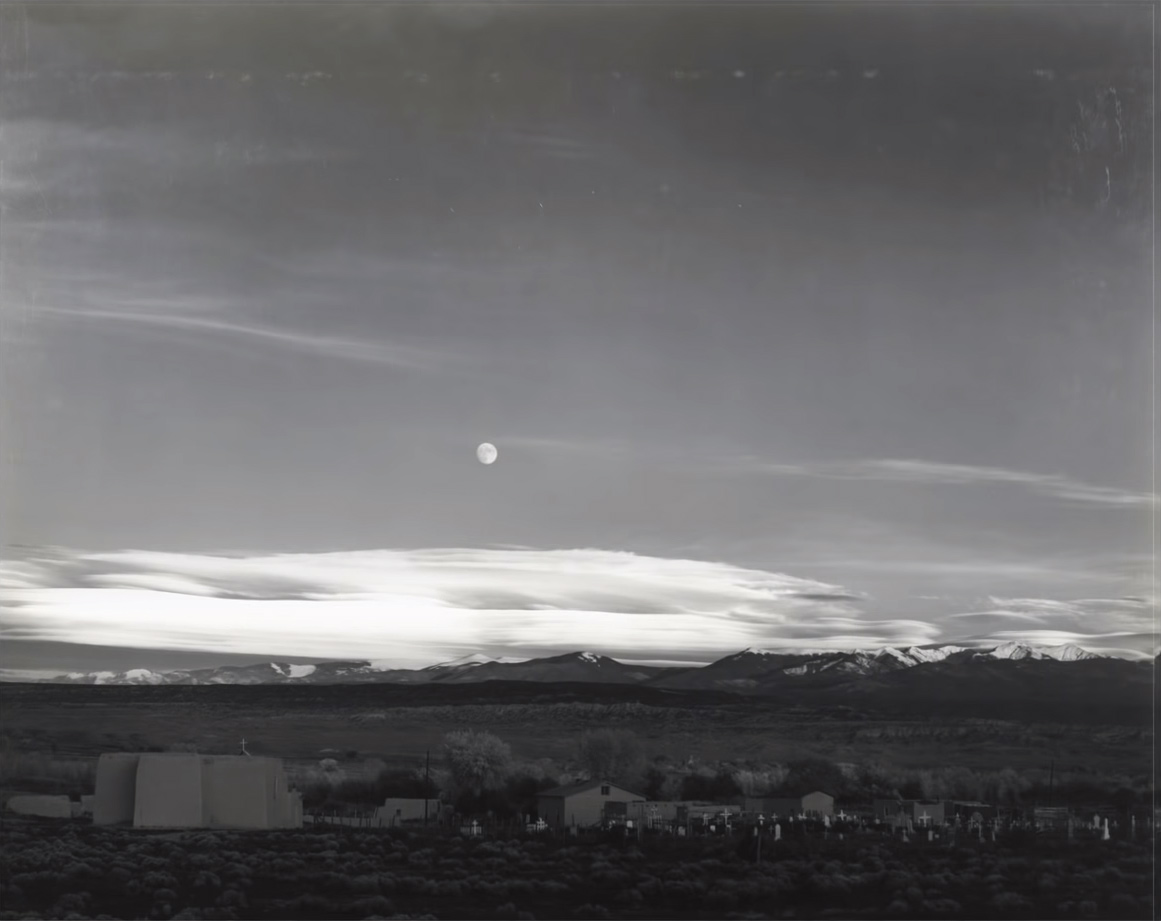 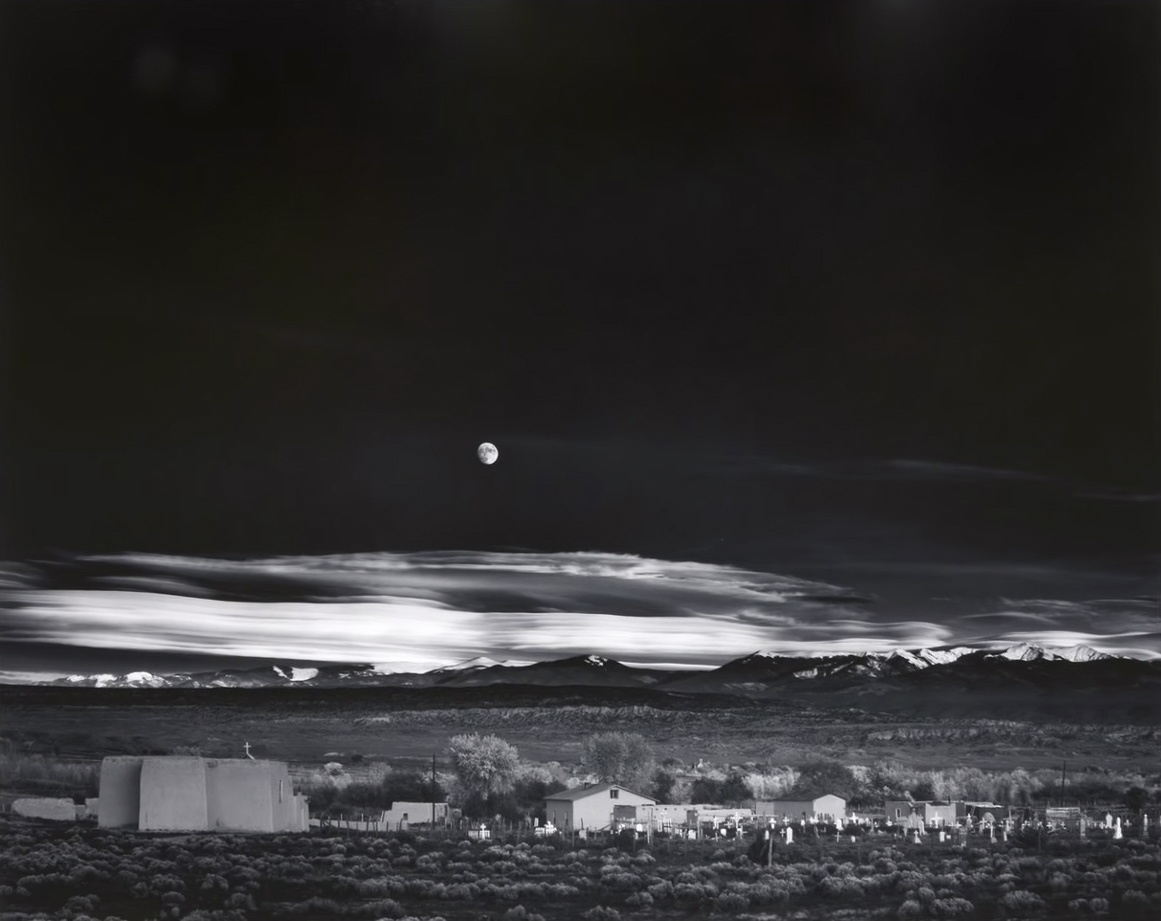 If this kind of thing was ok almost 80 years ago, why is it not ok today? And if it is still ok now, where do we draw the line at what’s acceptable and what isn’t? And when it comes to art, does it even matter?

And I think that’s why my original simple answer still holds true for me. For me, there are two ways to represent an image. As “truth” (bearing in mind what I said above about the camera always lying) or as art. When you’re trying to represent art as truth, then you’re lying. But if you’re not trying to do that, then what does it matter how you got to the end result as long as you get there?

It’s funny that nobody seems to care about this in movies anymore. We understand that they’re mostly fake these days, and marvel at the technology and skill that went into creating it. The only thing that pisses us off about visual effects in movies is when they’re obvious and look bad. In photos, we seem to be more upset when they look real.

Anyway, if you made it all the way to the bottom without actually watching Jamie’s video, go do it now. It’s well worth it.