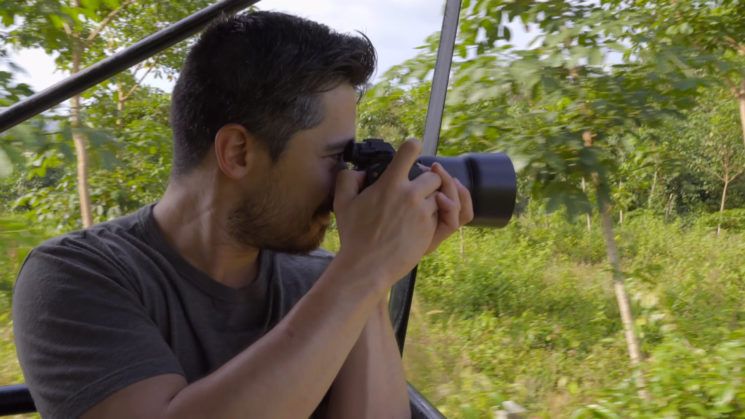 Usually, lenses of a similar focal length and aperture cost a similar price. Except, perhaps, when they have Zeiss written on them. The Zeiss Batis 85mm f/1.8 costs $1,199, while the Sony FE 85mm f/1.8 costs a mere $598. Even at $598, the soon to be released Sony lens is a little more expensive than the Nikon and Canon equivalents. But is the Zeiss really worth the extra?

That’s what Chris Niccolls and the other folks at The Camera Store wanted to find out. So, they tested them both side-by-side during a recent trip to Sony’s factory in Thailand. Chris tests with both the Sony A7R II and the Sony A6500.

While both the Sony and Zeiss 85mm lenses are of similar size and weight, using the same size filters, there are some handling differences. The Zeiss contains an LCD which lets you quickly see the focus distance and depth of field range. The Sony has an AF/MF switch, which makes switching between the two a breeze, as well as an AF lock button. 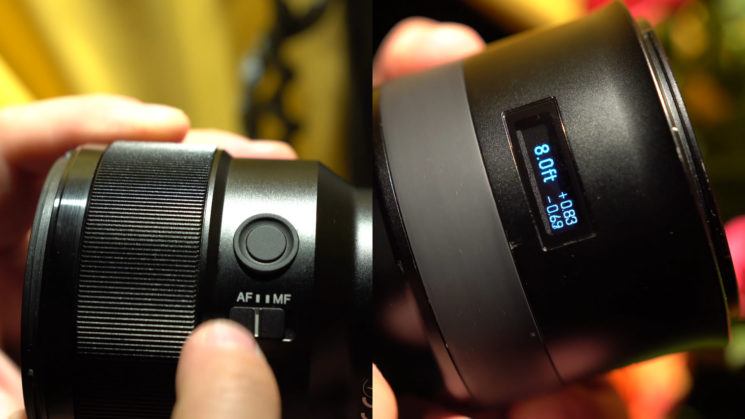 When it comes to sharpness, again it doesn’t seem like there’s really anything between the two at all. Just from looking at the images, you might be hard pushed to figure out which is which without checking the EXIF data. 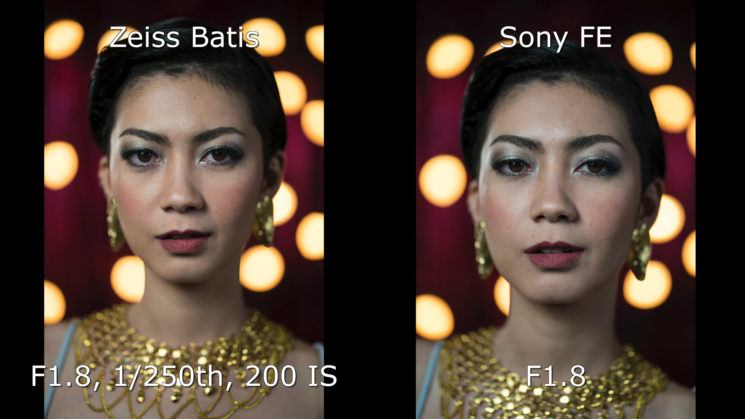 The bokeh between the two is also very similar. 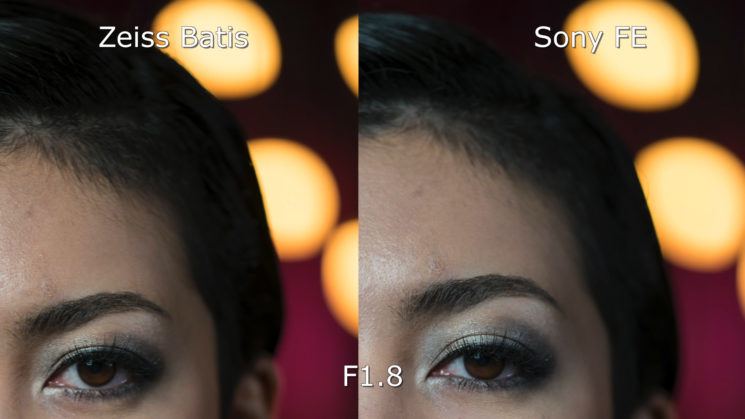 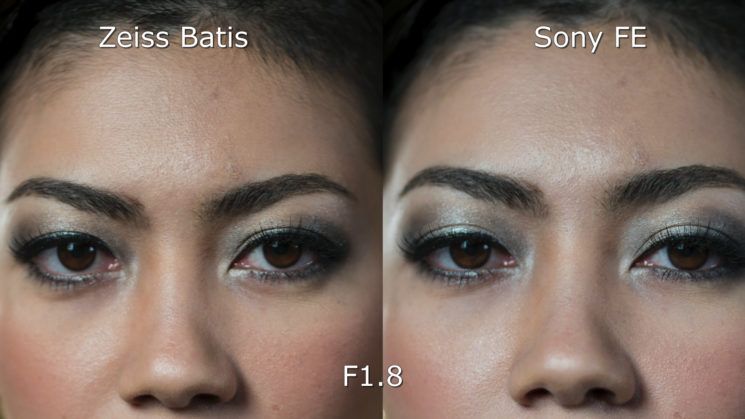 Even in the corners. 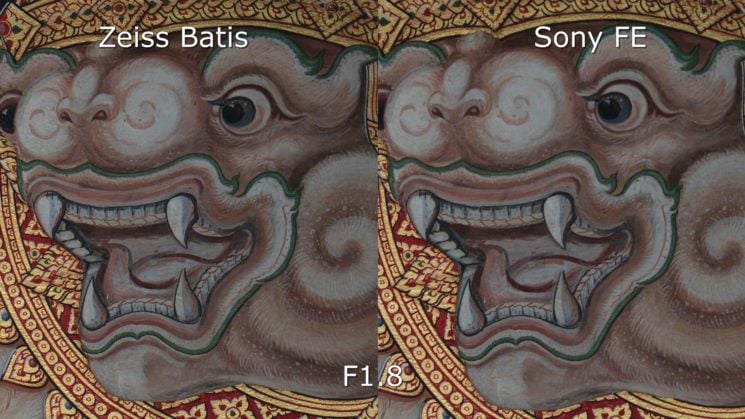 Ultimately, it seems like the biggest differences between the two are the built in image stabilisation, depth of field scale, and weather sealing. If you don’t have a camera that has in body image stabilisation (IBIS), or just want the advantage of hybrid AF, then the Zeiss might be worth paying the extra. The same goes if you’re regularly shooting in hostile environments.

For Sony shooters that do have IBIS, though, the Sony FE 85mm f/1.8 appears to easily offer the same quality, for half the price.

Zeiss to fill a hole in its Batis lineup with a new 40mm f/2.0 CF for Sony