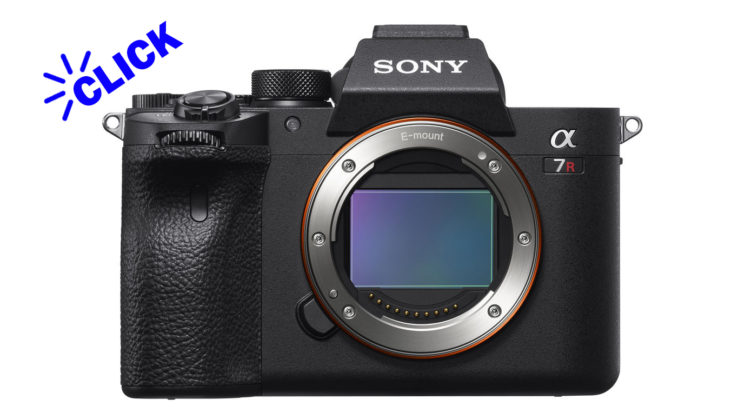 With every new camera in the series, there are some changes and improvements over its predecessors. Some of these changes even include the shutter sound. If you’d like to hear how it changed across all four Sony A7R models, turn your volume up and check out the videos below.

The videos were released by the Japanese camera store Map Camera. You can hear Sony A7R, and A7R Mark II, III, and IV shooting at 1/250 s in a single and burst mode. Note how much faster the burst mode is in the later models.

I’m not much of a gearhead, but I find these “camera ASMR” videos pretty interesting and even kinda calming. If you’re anything like me, you’ll love these articles too: