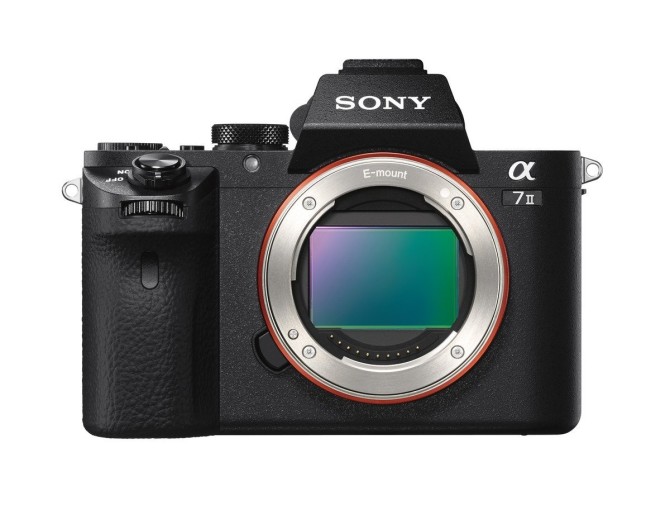 The AlphaUniverse article quoted Neal Manowitz, Sony’s Deputy Vice President for Digital Imaging, as he explained the Sony’s motivation behind the announcement.

“The voice of our α community remains the most important guiding force of our product development plans. The addition of Uncompressed 14-Bit RAW processing is a direct result of customer feedback. Widely requested by photo and video enthusiasts, we believe the choice of RAW processing types will further elevate the performance of these extraordinary cameras.”

Sony also plans to roll out the 14-bit RAW upgrade to a7R II owners, which will be made available via a firmware upgrade in October. Though the a7R II was the only camera specifically mentioned, Sony also used the term “additional models”, which may indicate other Sony cameras may also receive the firmware update at some point in the future.

The benefit of the bit depth boost comes in the form of color versatility–14 bit RAW files are capable of capturing about 4 trillion different colors, whereas a 12 bit RAW file captures only about 68 billion different colors. While 2 additional bits may not seem like much, the additional amount of color data those two bits will provide is fairly significant. (You can read more about 12-bit vs. 14-bit, here.)