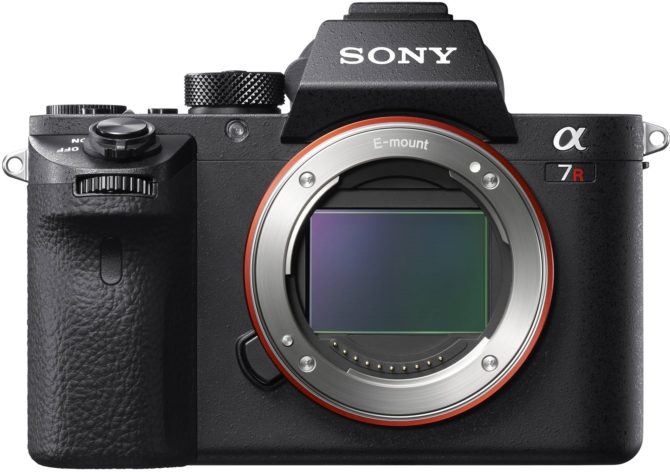 Sony first mentioned their new wireless radio controlled flash system in March and officially launched it in July. It allows the control of up to 15 separate flash units in up to 5 different groups. A very useful and welcome addition for Sony shooters. But, not every camera has been able to support the new system.

Sony have now released firmware v3.30 for the Sony A7R II. This update adds support for the new system, as well as a couple of other fixes and features.

This utility updates the ILCE-7RM2 system software to version 3.30, and provides the following benefits:

Godox and Phottix have given radio remote control flash to Sony shooters for a little while now. But, it’s nice to see Sony catching up and supporting their own cameras.

HDMI output while shooting stills with Sony’s Remote Camera Control software should be helpful, too for those that use it. When I shoot remote control it’s often because I can’t physically access the camera while shooting. I couldn’t imagine trying to do that without some kind of liveview stream. At least now, Sony shooters can setup a remote monitor to see what their camera sees.

The firmware update is available now from the Sony Support website.

Have you bought into Sony’s wireless flash system yet? Were you waiting for your camera to be compatible? Or did you get sick of waiting and invested in Godox or Phottix already? Let us know in the comments.