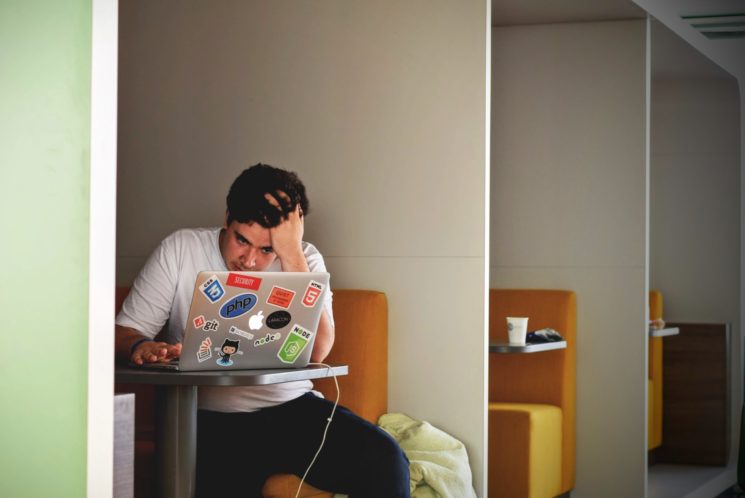 Photography used to be my main hobby. I did nature, street, travel and other “solo” photography styles. I posted stuff on Flickr and it was good. A few of my photos ended up on Explore, some local news websites used my pictures in articles, I even had a guest article on PetaPixel. I really enjoyed the balance of shooting and exposure. This was 2009-2014.

I started getting into portraits and shooting models. Models weren’t really interested in Flickr and wanted an Instagram famous photographer so I started curating an account, optimizing post frequency and hashtags. You know, playing that game. I really hated the Instagram interactions but did it because I felt I had to.

After a couple years of great shooting experiences and limited Instagram numbers the thing that broke me was when I was shooting in Iceland and came across a photographer with a 2-week old profile and 6,000 followers. I reached out and asked him how he had found ‘success’ in such a short time. He admitted to running a bot that would track hashtags and automatically follow, unfollow, like and comment in an optimal way. He said he wasn’t sure if he’d get banned but he said it was worth a try. This was 2016.

I still check up on that photographer. He has over 100k followers and has massive sponsorship. I haven’t been active posting photos since early 2017.

I’m still taking photos for myself but I miss sharing them. I find it hard to participate in Instagram without becoming obsessed with follow/like metrics. Flickr is all but dead. When it was more active it seemed like a great place to share pictures among like-minded photographers without the baggage of Instagram.

Any advice on finding the balance here?

Jon Hathaway was an active travel, nature and portrait photographer in the Pacific Northwest. His current focus is playing bass guitar in a cover band while finding the right time to pick back up his camera. His day job is in the games industry. You can follow his work on his [currently neglected] social media accounts: Instagram and Flickr. This article was also published here and shared with permission.

Why I abandoned 60,000 followers and deleted my social media

Be careful what you post on social media, it can ruin your business
« Canon brings its Digital Photo Professional software to the iPad
This Alien-themed shoot is the scariest and the funniest maternity shoot ever [mildly NSFW] »