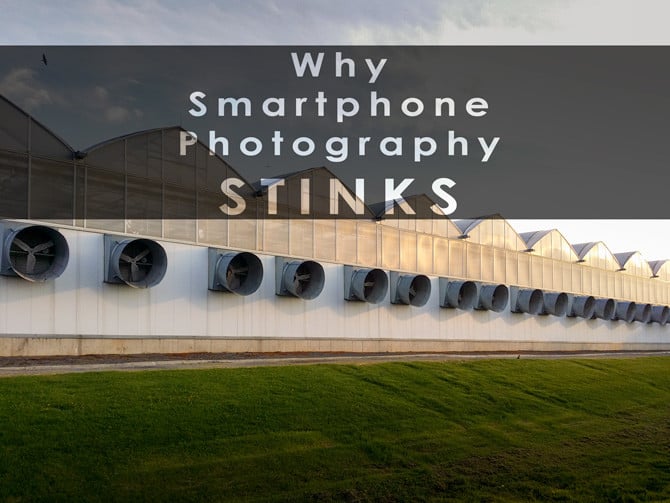 First – to be clear – I’m talking about the process of using a smartphone camera for photography – not the pics, pix, snaps, shots or whatever it is smartphone togs, shooters or iphoneograperhers call photographs captured with a mobile phone camera.

(Does anyone else really really hate the term “tog” or is it just me?)

Anyway, also for disclosure – yes, I am middle aged and I clearly don’t understand modern photography and will be left behind by the new wave of mobile phone photographers because I refuse to adapt.

Right, now that that’s out of the way – here’s why smartphone photography stinks…

I have never really though of my smartphone camera (currently a Samsung Galaxy Note 3) as a real camera.

(For the purpose of this article, I am going to define a real camera as a SLR, DSLR, mirrorless or pretty much any camera that has aperture and full manual mode.)

Its not that mobile phones take poor quality images (more on that in a moment), its just that I find it so frustratingly clumsy and restrictive to use a mobile phone camera compared to a real camera.

I do have some smartphone images in my portfolio, and through the process of putting together photography classes on Skillshare I have been trying to use my mobile phone for lessons where suited – but the more I try to use a mobile camera in a professional capacity, the more I realize how much I dislike using a mobile phone as a camera.

Or to be more specific – here are five things I HATE about smartphone photography. 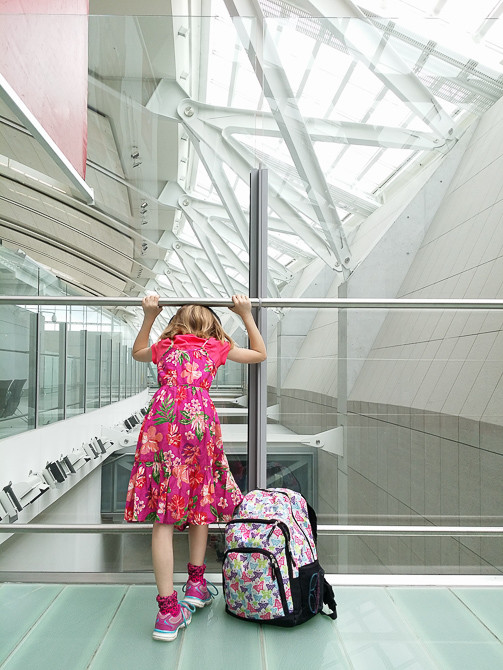 Right off the bat, I hate the act of opening an app just to take a photo.

I hate searching for the app with all the other apps, I hate the amount of time it takes for the camera app to open and I really hate how often I accidentally close the app or open the wrong app or some other app by accidentally tapping the wrong place on the screen.

Which brings me to a more general observation – I hate touch screens.  I hate having to navigate, tap and swipe menus on a touch screen – it is so clumsy and inefficient compared to physical buttons and dials (thank you for simplifying my world Apple).

I especially hate having to dig into layered menu structures to change a simple setting – like photo size.

Not to mention all the situations where a touch screen simply doesn’t work.  Like if its raining.  Or sunny.  Or, in the case of the photo below – where my fingers were so cold, the touch screen didn’t sense my frozen fingertips. 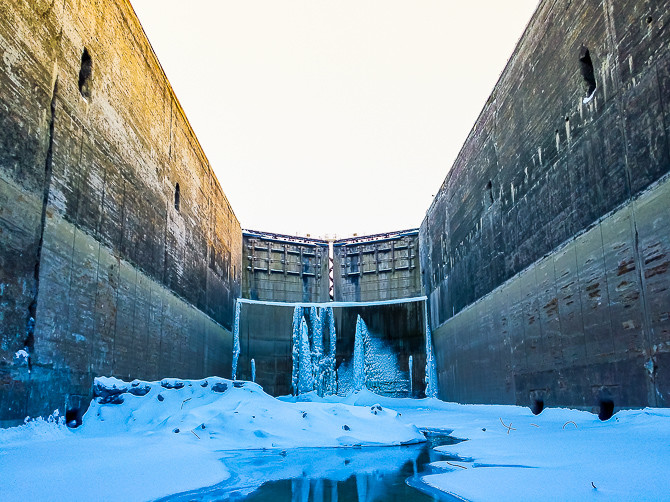 Your mobile phone was designed to be – guess what – a phone (or maybe a image and text viewing screen) – but definitely not a camera.

I really hate that delicate two handed finger dance you have to do to hold onto only the edges of your phone (lest you accidentally touch the damn touchscreen).

The process of simply holding onto a mobile phone to take a picture is so annoying that there is a whole industry designed around nothing more than making crap that you can attach to your phone to make it feel and act more like a real camera…which begs the question – why not just get an effing real camera!? 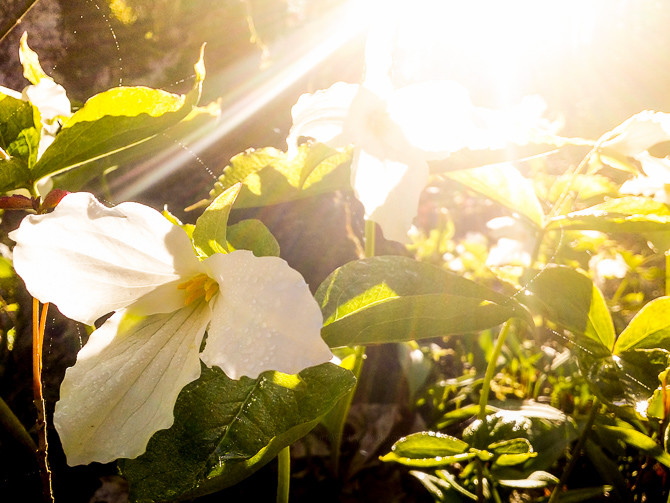 Tap………..take picture.  Holding down the period key and hitting the shutter release at the same time ……….. is exactly how long it took for my phone to focus and take a picture.

Or in other words, the length of time it takes for a dog to run 50 feet, or a baby to fall down after their first steps, or a mid-air cannon ball to turn into a splash…you get the point.

Add to that the frustration of focus randomly just not working at all – its maddening. 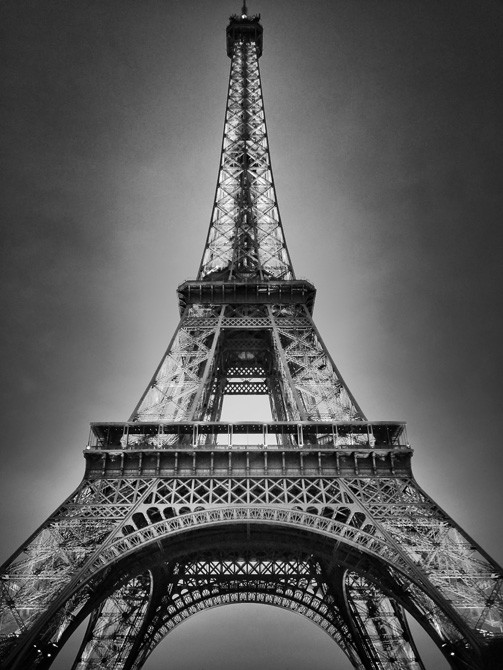 Ya, I know – your iPhone 6 takes amazing pictures.  True – until you compare them to a real camera.

There is just something about mobile phone images at the fine detail level that isn’t right.

I can’t put my finger on it exactly – its not a resolution thing – its more that there is some sort of weird angular edges, micro contrast and jagged look to details at the pixel level.  Whatever it is, it looks like crap compared to the smooth details captured by a real camera.

Oh, and the low light performance stinks too. 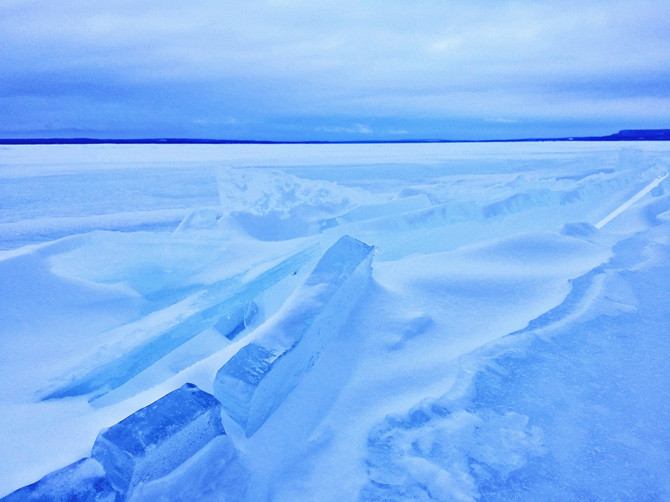 When you’re used to driving a stick shift, it is really really frustrating to drive an automatic.  Its even worse when you’re going from a high performance paddle shifter to your grandmothers grocery getter.

No aperture.  No off camera flash (or legitimate on camera flash either for that matter).  No long exposure capabilities.

Do you ever wonder why a lot of smartphone photography kind of looks very very similar?

Well, when you take away a photographers ability to control depth of field, motion blur and make natural light the only light source – all of a sudden you are left with a pile of images that were taken with very similar settings in very similar conditions – so regardless of the subject, they start to look the same. 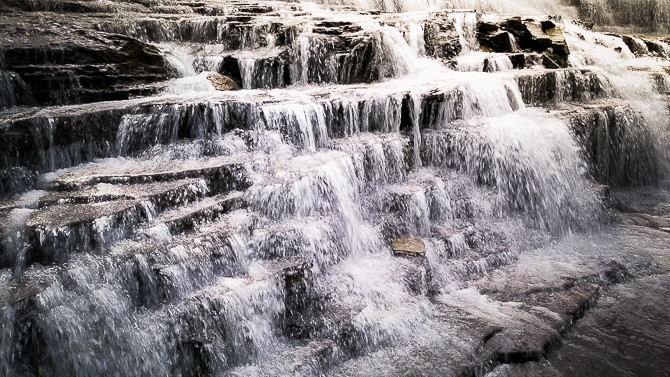 For the record – this is the best you can do for a long exposure on most smartphones.  To me it looks like some sort of horrible overlay of shorter exposure images stacked together.  Why would a feature this bad even be possible?

Now, obviously there has to be something good about using a smartphone for a camera (besides the fact that you always have it with you – but don’t get me started on this “best camera” nonsense…).

As far as I can tell, there are only two good reasons to ever choose to use a smart phone as a camera. 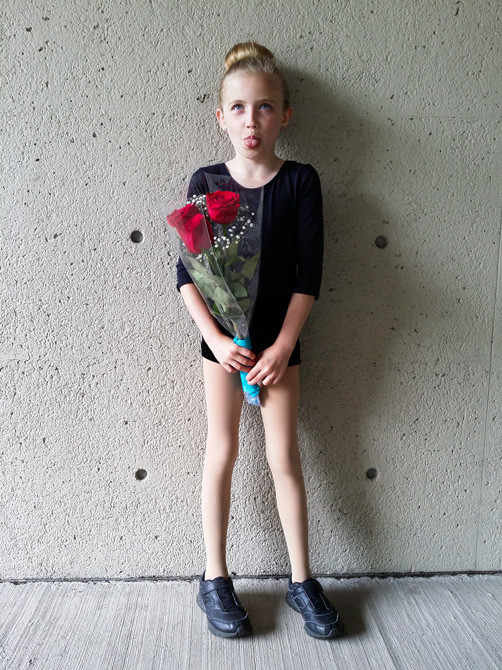 Let me be clear, touching up a photo on Snapseed, VSCO or Instagram is not post-processing.

No photographer would ever deliver an image to a client that was touched up on a mobile app.

However, on camera mobile editing is a fun, quick and dirty way of making your images look immediately more interesting.

I really enjoy touching up my photos on all three apps – and all three have some very powerful tools – especially with the stylus on the Note 3.

Processing and sharing images from a real camera is a pain in the ass.

Sharing from a smartphone directly to your various social media networks is infinitely more streamlined. 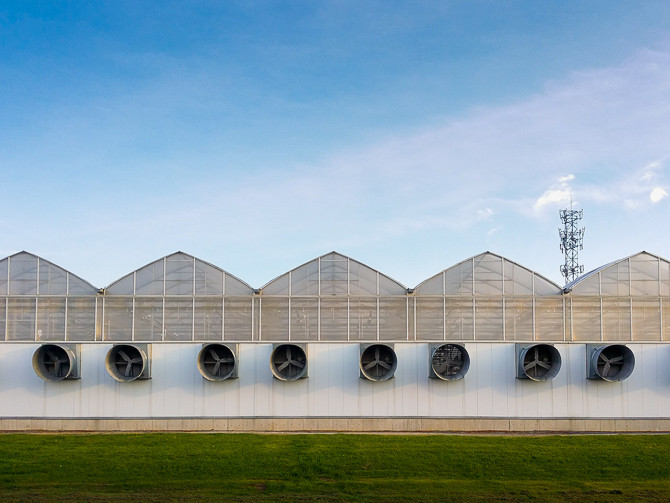 Given the above – it seems pretty obvious to me what the manufactures of real cameras need to do to compete with the smartphone market.

Oh and while they’re at it – if they just add text messaging and a browser…. 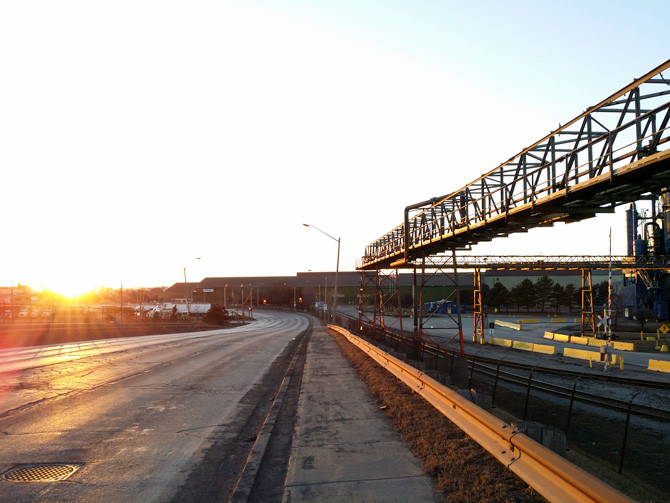 I realize that this article probably sounds a lot like a rant a film photographer would have written about digital cameras circa 2002.  But I remember digital cameras in 2002 – they stunk too.

The point being: if you cut through the marketing hype from smartphone manufacturers, current mobile phone cameras are OK – and getting better everyday – but they are still a clumsy, restrictive, poor quality substitute for a real camera.

Now before you hit the comments – once again, I’m not saying that photos captured with mobile phones are bad – or that photographers who choose to use nothing but a mobile phone are wrong in their choice of gear – but if a smartphone is your tool of choice, you should at least be aware of its limitations.

What has your experience been using a smartphone for serious photography?

Will your smartphone ever replace your real camera?  Has it already?

What do you hate about your mobile camera?  What do you love about it?

Re: why smartphone photography stinks for you. A Response

Sony: “this is why our smartphone cameras are lagging behind competition”

10 Reasons Why Your Smartphone is the Best Camera