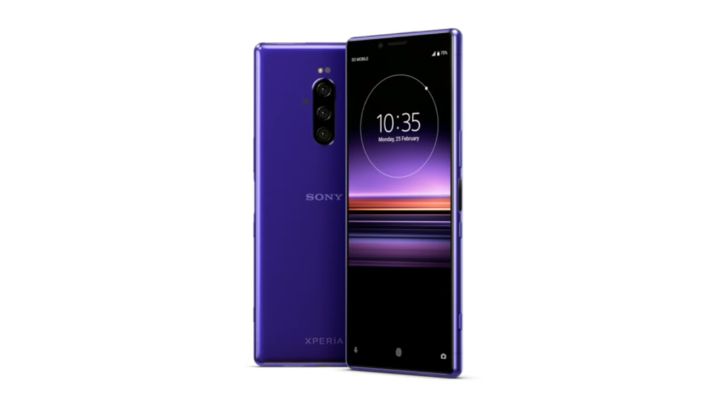 Sony is famous for high-quality mirrorless cameras. Expectedly, many users have wondered: why hasn’t Sony still offered a smartphone with a killer camera? Well, there certainly are some reasons for that and the company has finally revealed them. Its plans for phone cameras turned out to be shortsighted – but it appears that this is going to change.

Adam Marsh, Sony’s Senior Manager of Global Marketing, has confirmed that there have been some internal barriers between the camera and smartphone teams within the company. “Even though we’re one company, there are still sometimes barriers that Alpha doesn’t want to give Mobile certain things, because all of a sudden you have the same as what a 3,000-pound camera’s got,” Marsh said in an interview with Trusted Reviews.

In other words, Sony didn’t want people to buy Xperia smartphones instead of Alpha cameras. However, it turned out that this cunning plan was actually really short-sighted. Smartphone cameras have become more widespread, and their quality and popularity are on the rise. This includes both computational photography (like Google Pixel phones) and multiple camera smartphones.

As a result of this race “smartphone camera race,” Sony Xperia has been left far behind. However, it looks that Sony is about to change things. March added that the barrier between the teams is not as strong any longer. A recent restructuring in the company confirms this claim. When Kenichiro Yoshida took over the position of Sony’s CEO, he brought on Alpha guru Kimio Maki to Sony Mobile, according to Trusted Reviews.

Maki stopped production on what would have been a Sony XZ4 in order to change approach. From now one, there should be a closer collaboration between the Xperia mobile and Alpha camera teams. According to March, it’s possible to see more Sony Alpha features on Xperia smartphones, such as software.

Still, March added that Sony as a brand isn’t appealing to everybody. “We’re not a Samsung, we’re not a Huawei,” he said. “But what we will appeal to is people who want quality products where they are able to take amazing pictures or a video, or do something different.”