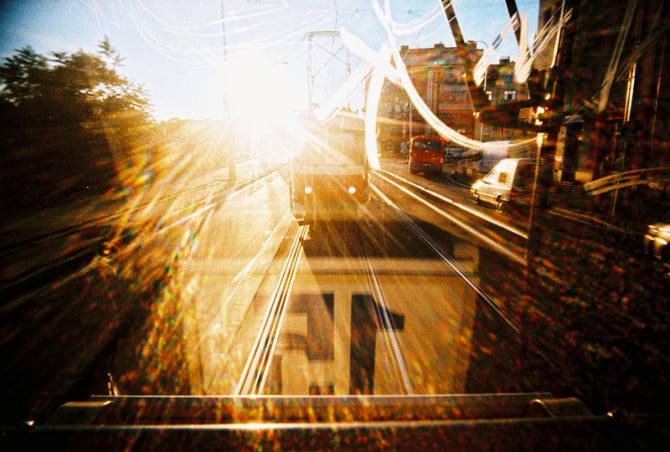 Vivitar UWS loaded with cross processed film. This camera has no exposure control. Just a shutter release and rewind

I’ve read the latest article by JP Danko about why smartphone photography stinks. I disagree, and here is my response.

I do hate the term “tog”. I cringe every time I see or hear it.

Your definition of real camera does sound little bit pretentious to my ears as it leaves out pretty much all point and shoots and (however heretic it might sound) lofi/lomo cameras. Disregard the phone aspect for now. All the autofocus, auto exposure cameras with little to no control about anything are left out. This includes cameras like Olympus Mju, many Polaroid Land cameras, Instamatics and Brownies… why I mention them? Cause it seems like your generalization is presuming only digital media. These analog cameras I mentioned are directly comparable with some of the current phone camera offerings. Take Kodak instamatics and Brownies. Cheap, low quality shooters that were spewed by the millions yet they provided the public with much appreciated democratization of photography. Because of their limitations in exposure their photos looked very much the same, yet they defined the visual style and taste in such strong way, that most popular (and praised by you) app like Instagram and Hipstamatic base their success on this established visual style. Just look at the names. Our family memories are defined by low quality cameras yet we continue with this tradition even now, when the access to quality digital apparatus is easier than ever before. But people did not seem to mind the lens quality of the Instamatic or automatic land cameras. As those pictures were viewed as rather small prints today photography is viewed on small screens. 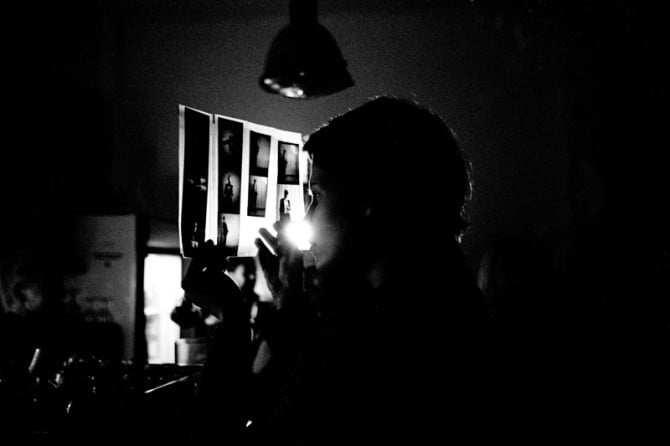 I don’t want to base my dispute just purely on aesthetic choice or taste of photographically uneducated yet very prolific masses. (I do not consider the lack of photography related knowledge as a detriment to quality of each individual photographer or their photos). Point and shoot cameras together with little to no user exposure controls, shutter lag and misbehaving autofocus were one of the main factors that shaped the contemporary photography. The term snapshot aesthetic should not be alien to you. Name William Eggleston is first of many that pops up to my head when this term is said. His contribution to modern photography is not only undeniable but fairly major. Let’s not dwell on just one person and name people like Nobuyoshi Araki or Daido Moriyama, both know to shoot with compacts many times lighting the frame with just the tiny built in flash. I don’t find anything second rate about those of their photographs. (Note, all of these were also using fully manual cameras like Leica in case of Mr. Eggleston and various Pentax and Canon cameras in case of Moriyama san and Nobuyoshi san respectively). Those cameras often lacked the ergonomics and quality viewfinders of SLRs/TLRs but provided something instead. Small size and weight and being low profile contributed to them being carried around and being used to make photos.
It may sound like I am attacking you from the left field of analog photography. You can argue that film can take more abuse and still produce nicer output than digital (which I would judge by case by case basis rather than in general). But how much one abuses the film is discovered much later if not too late. This goes especially for people lacking the experience shooting the film. But I don’t want to compare mediums here but the approach. You should remember that color print film used to be a domain of snappers and not real photographers. It was people like already mentioned William Eggleston together with Joel Meyerowitz, Stephen Shore or Martin Parr just to name the few, that took the once forbidden territory of color photography and made it into art.

Vivitar UWS loaded with cross processed film. This camera has no exposure control. Just a shutter release and rewind.

The low light capabilities are through the roof compared to what an average Joe Shooter had at his disposal before. Many point and shoots will take only 100-400 iso films and slowest shutter speed will go to 1/8thh, 1/5th tops. Good luck shooting night panoramas with that. Any current decent phone will give you better low light results than its analog analog (see what I did there?) from a decade ago. 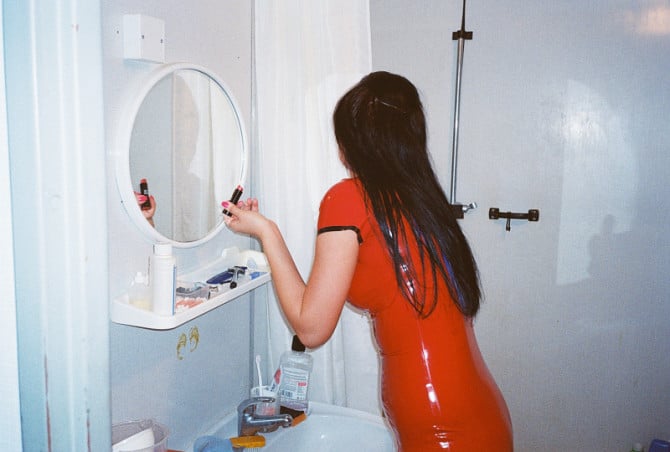 To address one of your last points, do you ever wonder why a lot of photography looks the same? I left out the word smartphone deliberately. Most people does not control aperture, depth of field, motion blur or use of camera flash regardless if they shoot with Iphone or latest Canon Rebel. Most of the photos are taken in similar conditions and such deliberate discrimination of smart phone photography seems unjustified and that you are leaving out the whole picture so it fits your feelings about smart phones which I don’t oppose. Feel however you like about the smartphones I feel my way about different cameras as well.
To conclude, if you leave out the feelings and look at the whole picture then the smart phones are more and more valid photography tool with its own usage. Large format cameras were THE tool of the trade once and now are a niche. Apply your point about sharpness to large format vs. 35 mil double perforated film shot on Barnack’s Leica. You see it does not matter if it is digital or analog. The arguments were and are still the same.

I am a visual fetishist and film waster. Close to 60 cameras went through my hand in past eight years. Including SLRs digital and analog, TLRs, P&S, lomo… you name it. I now shoot with full frame on digital and anything from 35 mil to 4×5 in on film. I develop my films and large format slides and print my own photos to 50×60 cm prints and I am now days from self-publishing a retrospective book. My (moderately NSFW) work can be seen on my site, and two tumblr blogs.

This photographer’s response to a Shoot For Free request is a complete business class
« African Americans Tagged As “Gorillas” By Google Photos App
The 5 Minutes, $1.50 Reflector And How To Use It »