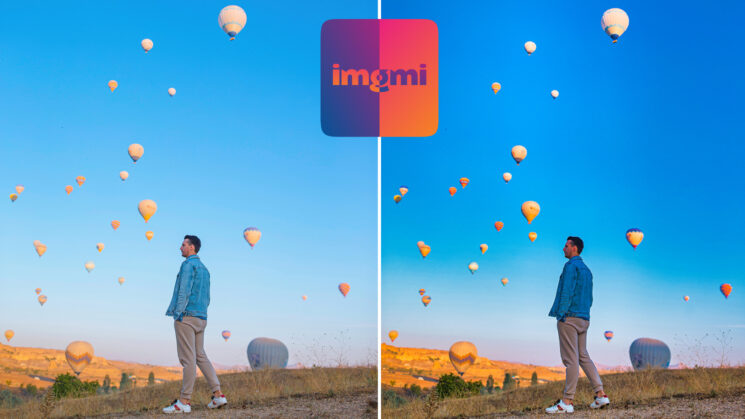 Quite a lot has been going on at Skylum lately. After announcing a set of Luminar Neo extensions, the company has launched imgmi, its very first mobile editing app.

There are many of us who snap photos on our phones daily and want to touch them up a bit before sharing them on social media. In fact, we’ve seen some folks even do entire photo shoots on their phones. Whichever of these situations you find yourself in, Skylum wants to cover it with imgmi.

As you probably know, Skylum’s editing software is all about AI-powered tools that are supposed to make your editing process faster and hustle-free. With imgmi, Skylum wants to bring its AI-based editing technology from desktop to mobile.

According to Skylum, imgmi is made for photographers who want to share on social media on the go, without having to edit photos on the computer first. The app takes care of all the usual issues, allowing you to adjust shadows, highlights, contrast, and more. It analyzes each image and recognizes faces, so the adjustments are applied according to the subject in your images.

Imgmi also lets you replace the sky, just like Luminar Neo. You can use Erase feature to get rid of any unwanted objects, my favorite feature from Luminar Neo is there as well: Remove Powerlines. Yep, this tool lets you remove those annoying powerlines in a single click. 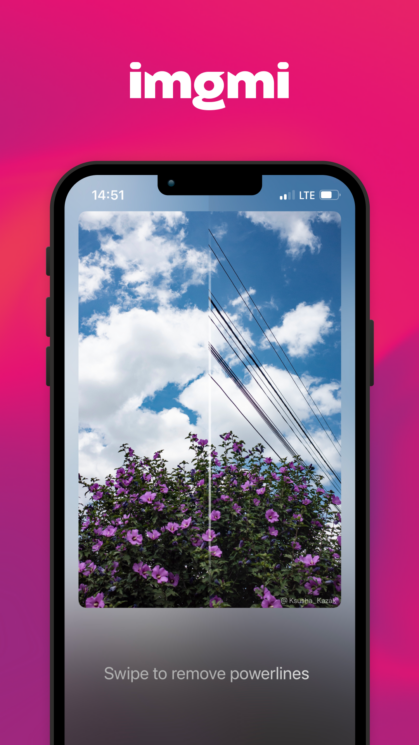 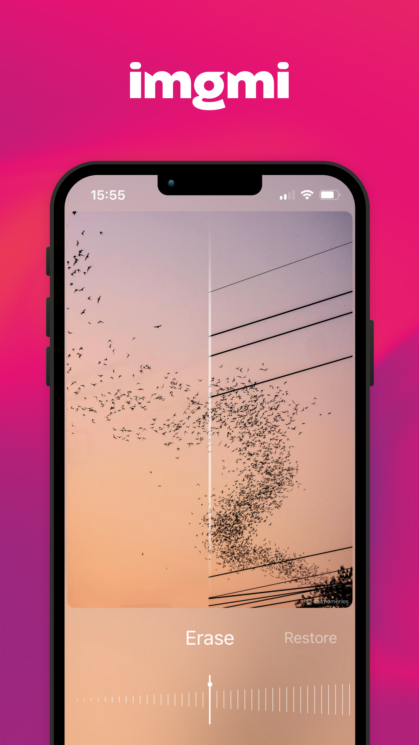 It’s important to note that imgmi is a paid app. However, you’re entitled to a free 7-day trial to see if the app is for you before you decide to buy it. Once the trial period is over, you’ve got several purchase options: from weekly ($5,99) to yearly subscription ($35,99). You can also choose a one-time purchase for $59,99.

Google Play Store and Apple Store. To learn more about imgmi and sign up for updates, visit Skylum’s website.