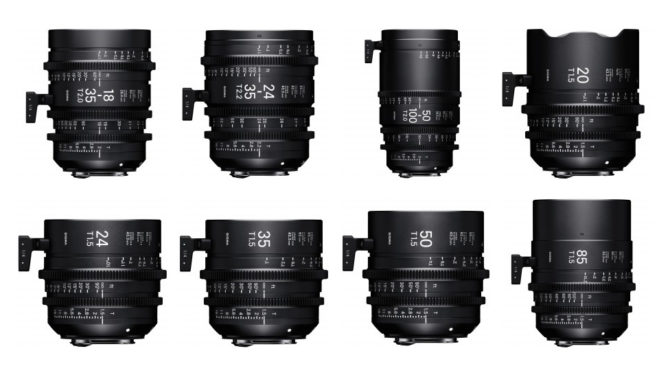 When Sigma set their mind to something, they really seem to go all-in lately. That’s what they’ve done today, by announcing EIGHT new Cinema lenses at the same time. The new collection of lenses comprises five T1.5 primes and three zoom lenses. Well, it’s certainly a nice collection to kick off their entry in the world of cinema lenses.

It makes sense that Sigma are expanding their range into other markets. Their quality control has gone way up in recent years. Many of their photography lenses now keep up well with Nikon, Canon and other 3rd party counterparts. With the move toward video for many photographers, this is a smart move. And if Sigma’s photography lenses are anything to go by, they’ll be extremely competitive.

So, let’s have a quick look at the list.

The first two zoom lenses are “Super 35mm” lenses, which is basically movie-code for APS-C. These are the “High Speed Zoom” range of lenses. 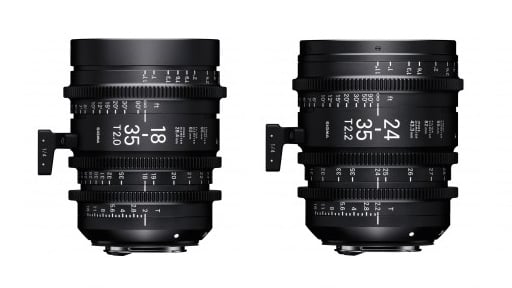 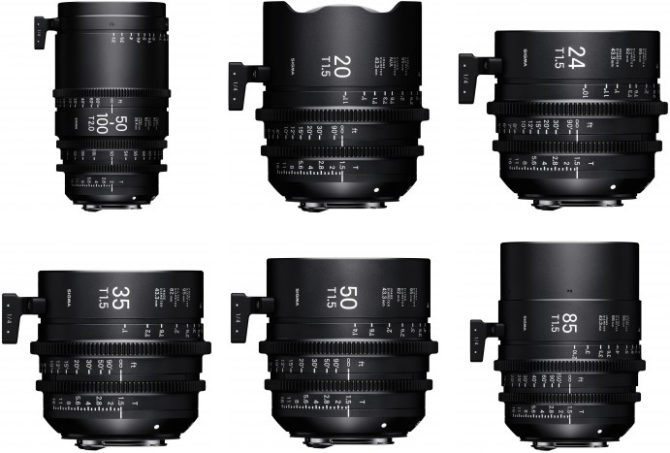 Initially all of the lenses will be available in both Sony E and Canon EF mounts. PL mount versions will come at a later date. The exception is the 24-35mm T2.2 FF, which will not be available in a PL mount flavour.

I wasn’t always the biggest fan of Sigma. Their quality control really wasn’t always the greatest. One might try a dozen samples of a particular lens before finding one that was sharp. When people asked me for lens recommendations, Sigma were often pretty far down the list. In the last few years, though, they seem to have really stepped up their game.

Several of Sigma’s Art lenses have always found their way into the toolbags of many filmmakers. So, I can see these potentially becoming quite popular, especially if the price is right.

No pricing has been disclosed, but Sigma say that they expect to be “highly competitive”. No surprise there, as Sigma’s prices have traditionally been much lower than the big brands. You can find out more information and specs for each of these lenses at the Sigma website.

Have you become a fan of Sigma lately? Are you already making space in your bags for a few of these lenses? Tell us what you think in the comments.

Update: Edited to add the video.