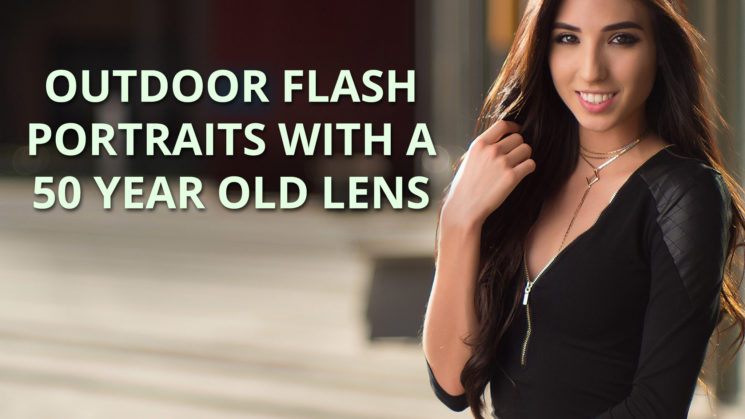 It’s no secret that I’m a big fan of M42 and other older manual focus lenses. I’ve been using them for years with my DSLRs. They have imperfections, suffered from very random quality control, that give each one a slightly unique look and feel. They often have characteristics that can’t be reproduced with modern “perfect” glass and post production. So, whenever I see my favourite photographers also using them, I get interested.

This time, Texas based portrait photographer, Francisco Joel Hernandez has discovered the Russian-made Jupiter 9. Out of all the M42 lenses I own personally, this is tied with the Helios 44-2 as a favourite. We’ve featured the Jupiter 9 before, but Joel’s video shows a couple of neat tricks for working with this lens on location. The big one dealing with the flare this lens is often prone to.

Of course, for some, the flare is the attraction itself. Although, at times it can be a little over the top, and you may want to tame things down. Francisco fashioned his own lens hood from a rolled up tube of black paper, which was then simply taped over the end. I’ve done similar myself, using pieces of Cinefoil as flags to prevent the sun or other light sources from hitting the front element. 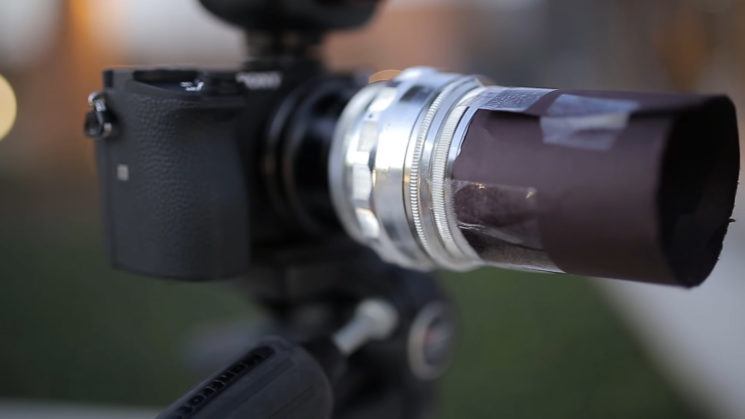 Abandoning his usual array of Canon gear, Francisco uses the lens on his Sony A6500. The 1.5x crop factor this gives this lens a field of view similar to that which you might get with a 135mm lens with a full frame sensor.

Manual focusing with these lenses can sometimes be a pain. For mirrorless users, though, who are familiar with seeing an LCD or EVF, it’s fairly straight forward. Francisco uses the zoom feature to get right in on his subject to see when they’re sharp.

I shoot mine with DSLRs. Using a modern optical viewfinder with these, especially if I’m using a crop body, is often near impossible. I’m always just slightly out. So, I ended up getting split prism focusing screens for several of my Nikon DSLRs to make my manual focus life much easier.

One tip later on in the video, that you might miss if you’re not watching closely, is the use of the assistant’s hand to provide a little extra shade on the subject’s face. 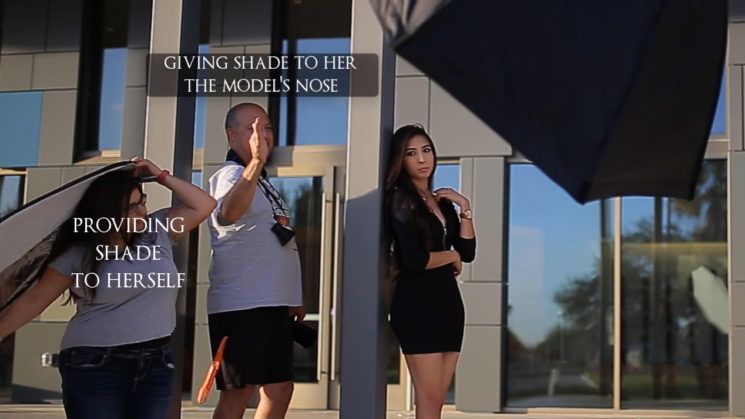 Often, on the edges of columns and walls like this, a subject’s features can just creep past the front and catch a little more sunlight than you’d like. If you don’t have assistants with you, you can always just use more small pieces of black card or Cinefoil taped to light stands to create flags. But using an assistant makes life much easier.

I’ve also used assistants on location before to help prevent flaring, standing between the light source that’s backlighting my subject and the lens. This helps to get that nice glow around the subject, without losing contrast due to the sun shining straight into your lens.

It certainly seems to have all come together nicely for Francisco, though, as these shots from the day show. 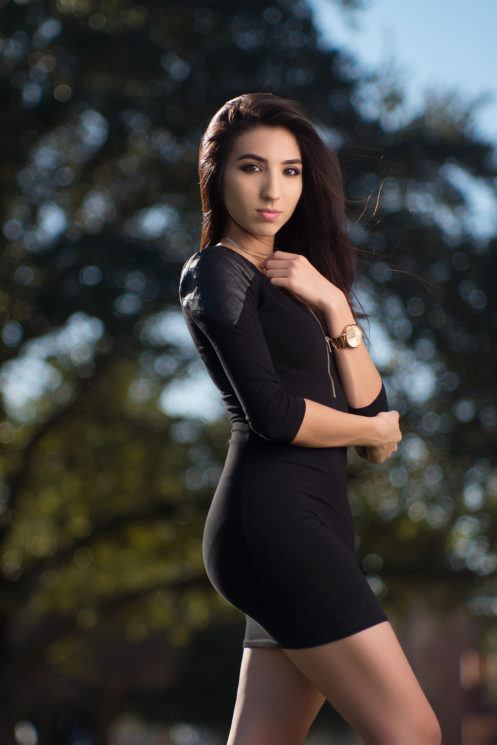 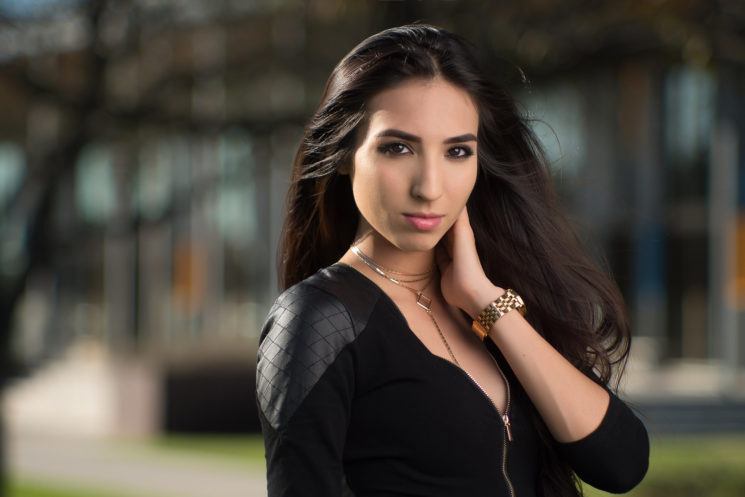 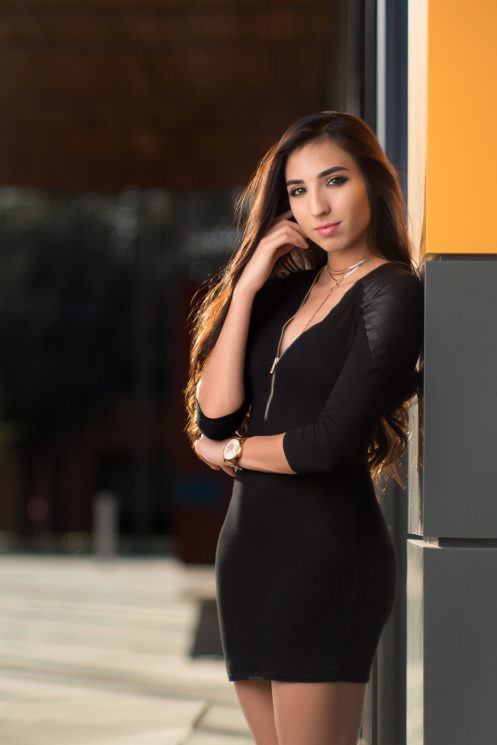 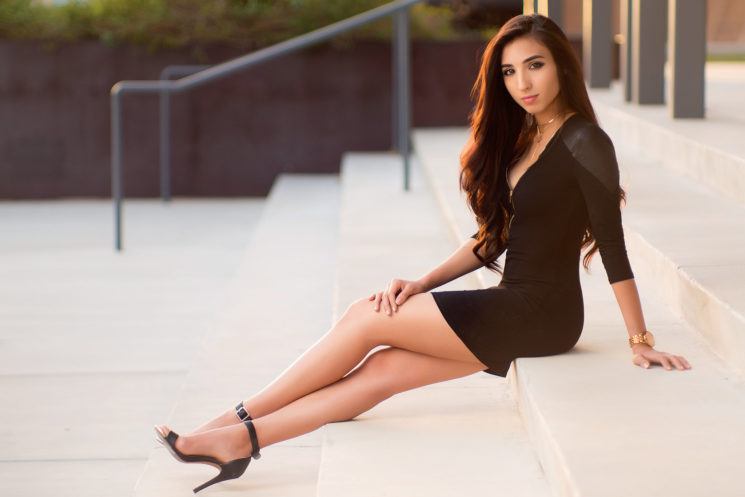 It’s nice to see the old lenses getting some love lately. Many of them can found for bargain prices, and most will with modern cameras using a simple adapter. My own collection of them is always growing, and I don’t see it stopping any time soon. How about you?

How to shoot portraits on location with outdoor flash

« When fire meets water: this epic time-lapse captures the power of lava flowing into the ocean
This 60 cent ring can prevent your lens from getting stolen »