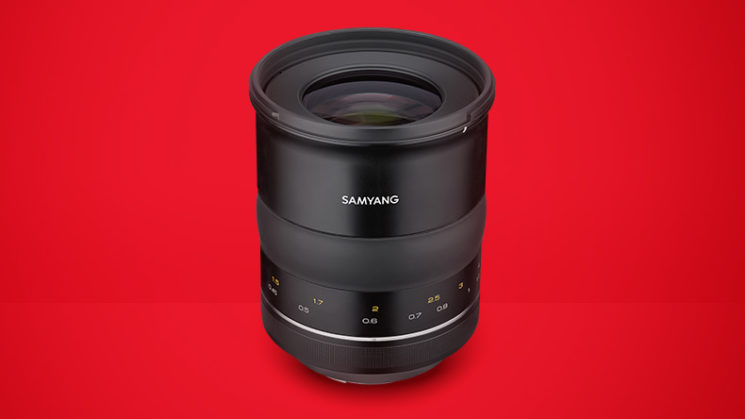 Designed to take advantage of 50MP+ and 8K resolutions, the XP line is built for premium quality. It houses 11 elements in 8 groups, with ultra multi-coatings to minimise distortion, aberration, flare and ghosting. 9 aperture blades help to create pleasing out of focus “bokeh” with that bright, wide, f/1.2 maximum aperture. 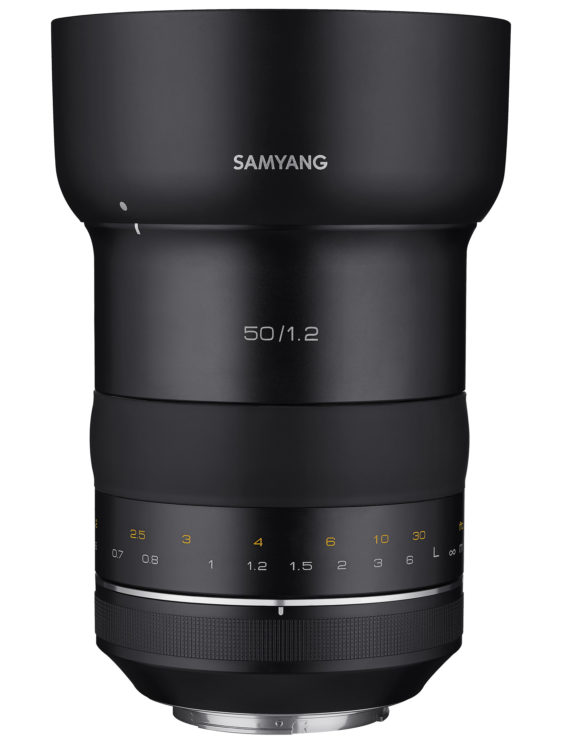 The specs look as one would expect from a lens with this type of performance. It’s not small, nor is it lightweight. 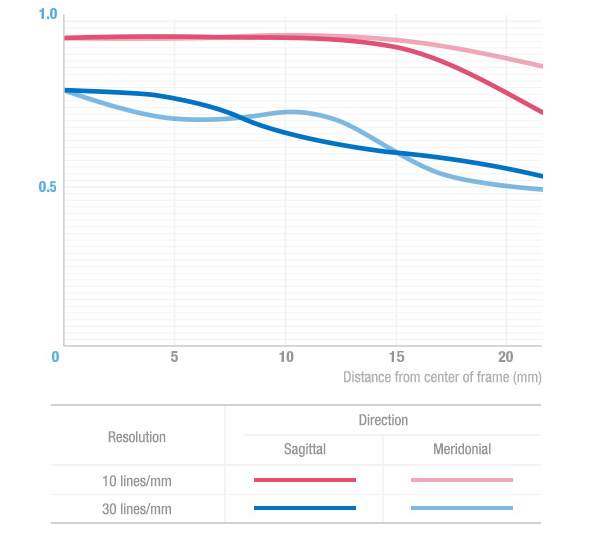 Given the reviews of the Samyang XP 85mm f/1.2, this lens will be particularly good, if it follows suit on build and optical quality.

And speaking of the XP 85mm f/1.2, I noticed an interesting thing while I was checking to see if the new XP 50mm f/1.2 was available for pre-order yet. Samyang and Rokinon are the same company. A little like Godox, there are different brand names for different parts of the world. B&H, though, often offers both brands.

The Samyang XP 85mm f/1.2, for example, is also available as the Rokinon SP 85mm f/1.2. They are identical in all but name. Right now, both of these are available through B&H. Except, the Rokinon branded lens is $100 cheaper at the moment. 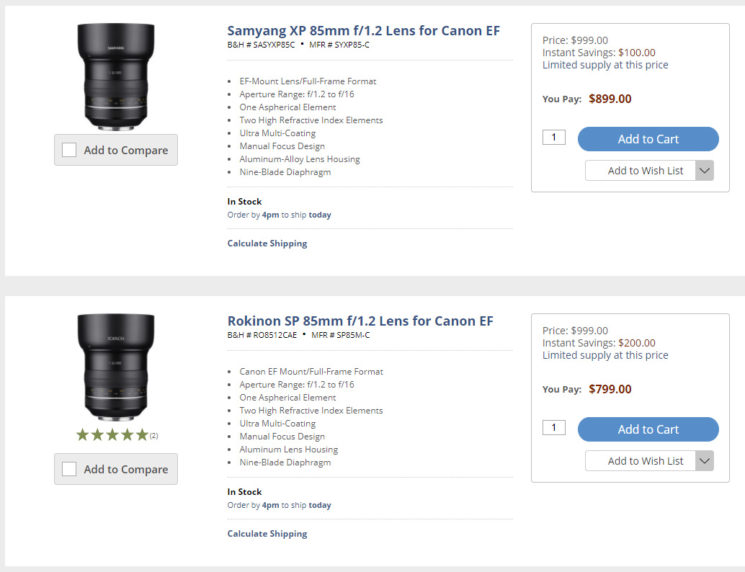 Sadly, the XP 50mm f/1.2 isn’t available for pre-order yet, and the only price indication I’ve had so far is that it will be £799 in the UK, and it’ll be released sometime in March. No US price yet.

But when you’re checking the usual retailers for it to become available, make sure to check the Rokinon brand, too. You might find it saves you a couple of dollars.

For now, you can find out more on the Samyang website.