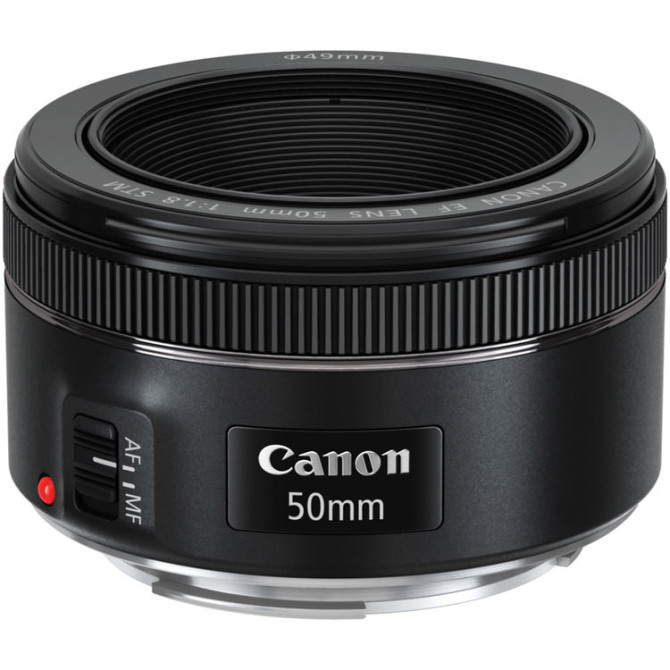 Five days ago we shared the leaked specs of the upcoming version of Canon’s nifty fifty, stating that it will be announced shortly.

The official press release has just been sent and the specs match those that were published.

The two previously unknown factors, price and number of aperture blades, have been revealed as well and you’ll be happy to know that Canon followed in Yongnuo’s footsteps.

Any concerns that the price of the lens might be increased are now gone as the lens will cost $125 – the same as the EF 50mm f/1.8 II it replaces.

The even better news it that the 5 diaphragm blades have been replaced with 7 rounded blades, which is great news due to the noticeably nicer bokeh you can expect the lens to produce.

This move puts Canon in line with Yongnuo’s 50mm f/1.8, and it erases one of the two main advantages of what some regard a knockoff lens. The other advantage, however, is the price ($69) and Canon remains almost twice as expensive as the alternative.

Lastly, the new design comes with a new filter thread size – 49mm, instead of 52mm.

According to Canon the lens should be available by the end of May, but Amazon (pre-order) and B&H (pre-order) expect to start shipping it already on May 21st. 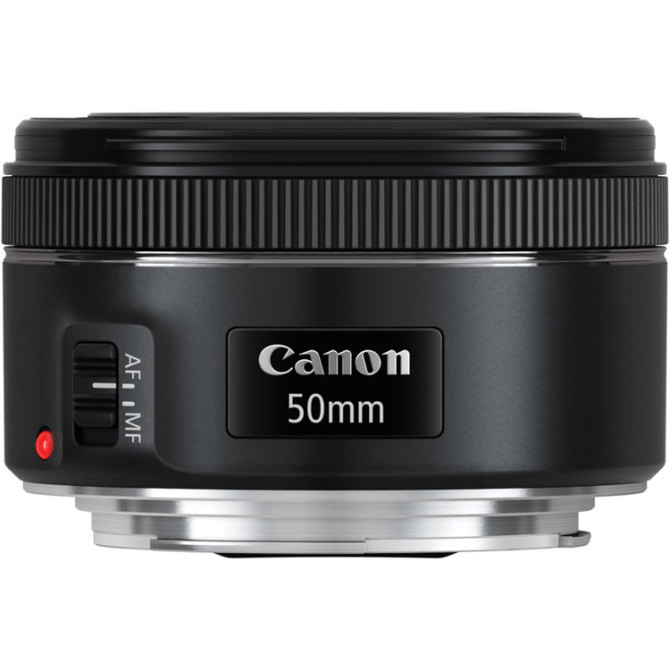 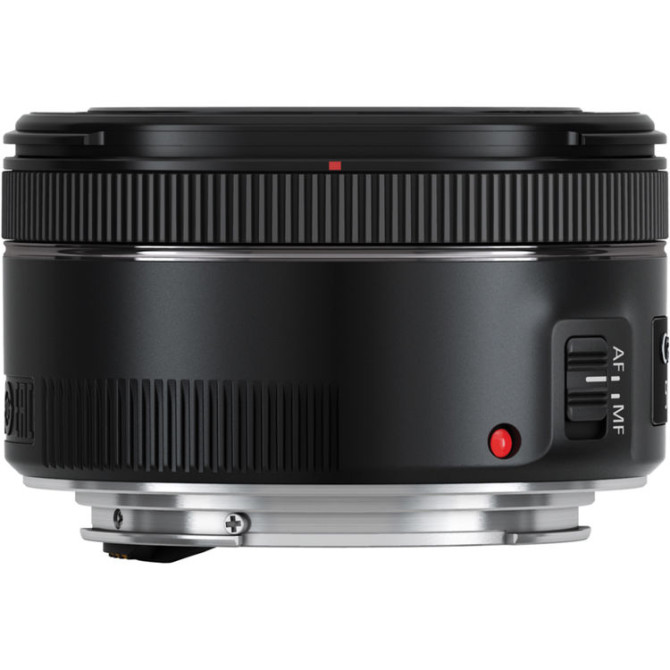 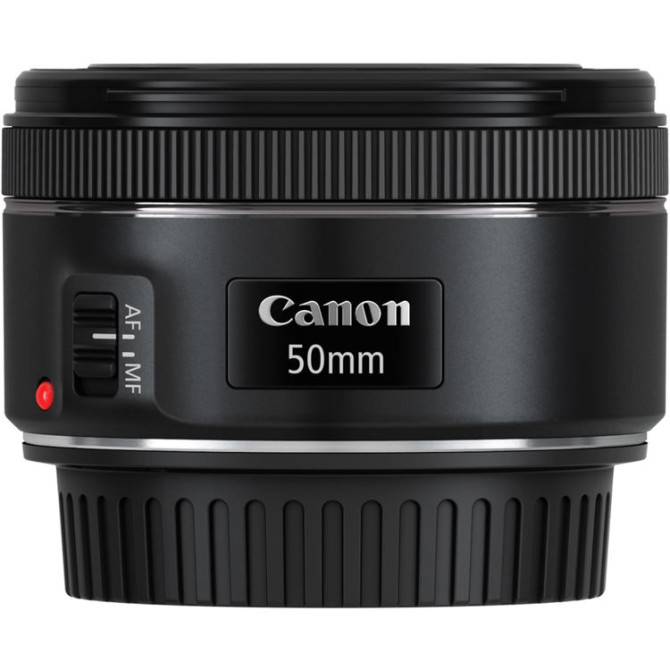 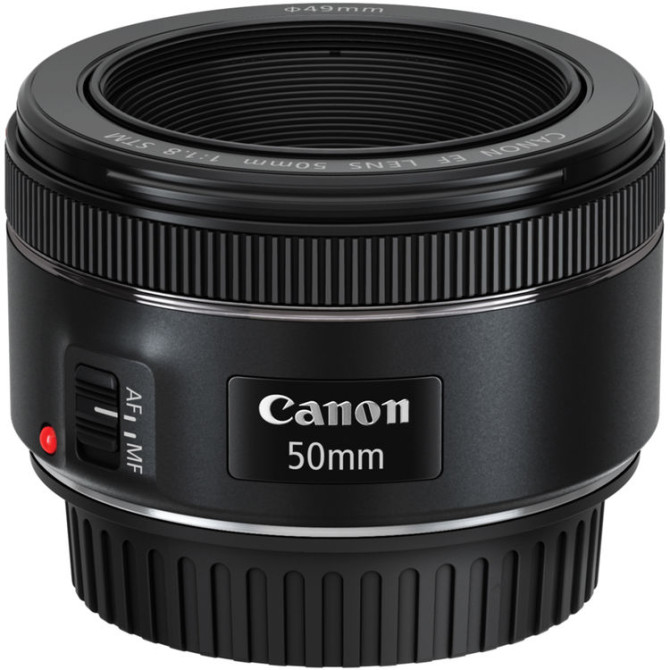