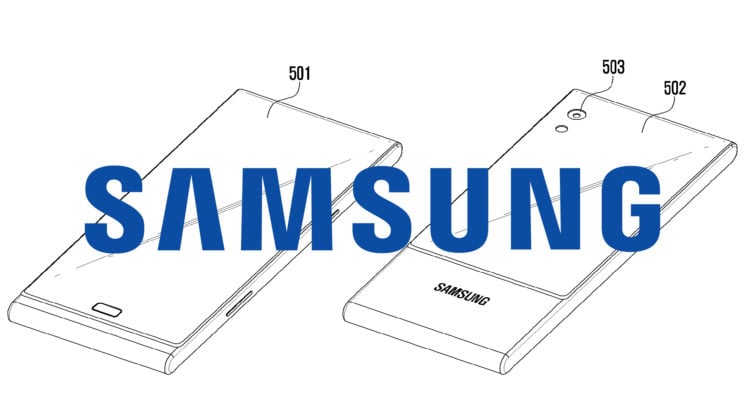 After Samsung announced that it is delaying the release of the $2,000 Galaxy Fold smartphone due to some pretty significant screen breakage issues, Dutch website Let’s Go Digital has discovered a new Samsung patent for a different kind of phone display.

This display is also sort of flexible, in that it wraps around the phone, however, this one does not fold and unfold. It’s essentially a double-sided phone with a single display that covers the entire front and then wraps around to cover about 3/4 of the back of the device.

This might seem like an odd idea, and certainly a delicate idea, that will be difficult for case manufacturers to design for. After all, when almost the entire phone is your display, how do you place it inside a case? And how do you protect that big double-sided screen from scratches and damage? But it does offer some benefits. 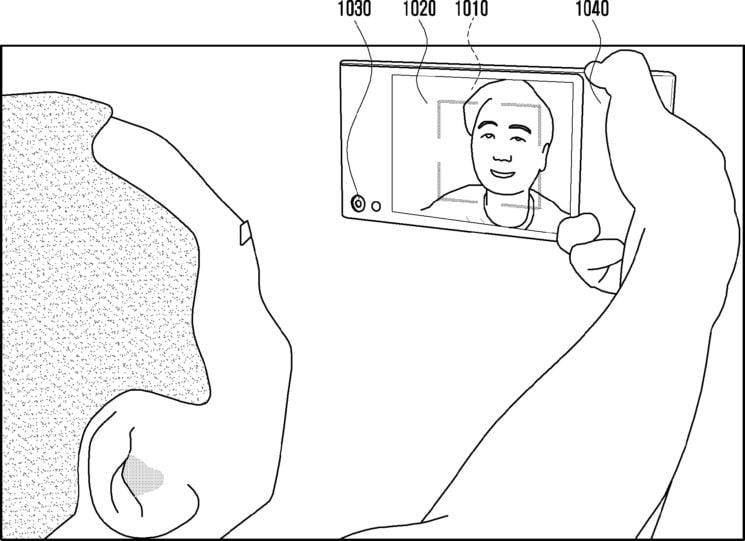 For a start, it negates the need for front cameras. As the back can easily become the front whenever you want it for shooting selfies so that you can see yourself with the high-quality camera. Of course, this also means that anybody you’re photographing can also see how good or bad they look while you’re trying to shoot a photograph of them, too.

For the selfie-obsessed or vloggers, that’s pretty handy, although that last bit might mean that when you’re photographing friends, could be a bit of a pain. Especially if you’ve got a subject that doesn’t like the way they look or they’re far enough from the phone that they’re squinting to try and see it (not a great look). Hopefully, this is something that would be optional, and not forced. 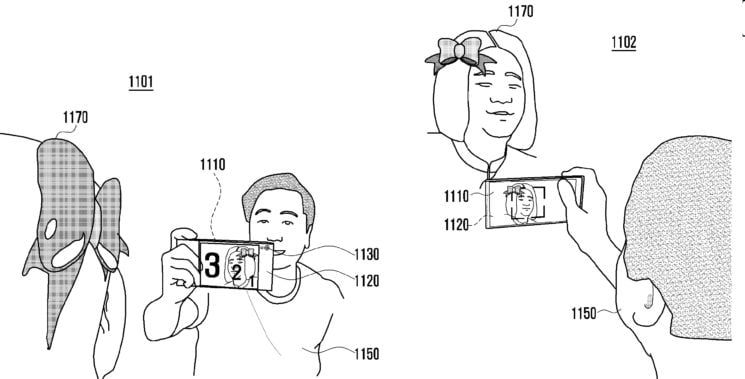 I have to admit, I quite like the idea of being able to use a high-quality rear camera for selfies. I don’t shoot many selfies, but I do like to shoot some on occasion when I get together with friends and family that I haven’t seen for a while. Being able to vlog easily with the higher quality camera and still be able to see your composition, and that you’re not chopping half your face off, would definitely be a bonus, though.

The idea of multiple displays on a phone is not new. I used to have a flip phone (it might actually have been a Samsung) years ago that had a display on the inside and another on the outside for when the phone was folded up closed. This was pre-smartphones. What is new, though, is using a flexible display to accomplish the task. While this phone might not actually fold, it’s an interesting use case for the technology.

As with any patent, there are no guarantees that Samsung will actually bring this tech to market, but it’s a pretty cool idea. One that Samsung’s competitors will no doubt explore, too. You know they’ll find a way around the patent if they really want to.

You can see the full patent for yourself on the WIPO website.

This robotic studio eliminates the photographer to shoot fashion photos