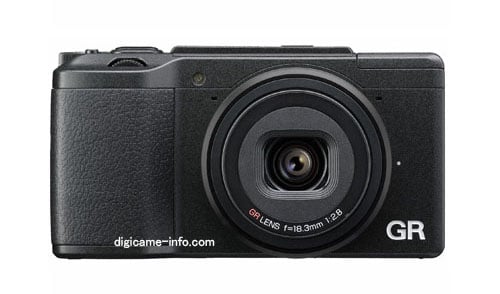 Ricoh’s high-end fixed-lens compact camera is due to be replaced shortly and Digicame-Info say the GR Mark II will be announced tomorrow.

According to the leaked specs the camera will include a few features which have become industry standards, and while the full list of features has not been made available we can make a few educated guesses based on the incorporated lens.

The leaked specs include the following:

There is no word on the sensor we can expect to see in the GR II, but DI mention that since the lens seems similar to the current model it will most likely remain an APS-C. With the replacement coming two years (and two months, to be exact) after the release of the GR, one can expect to at least see a new sensor in the GR II.

Previous rumors spoke of a touchscreen being added, but we will have to wait a bit longer to see if that’s true or not.

Below are the specs of the current Ricoh GR, so the GR II should meet or beat these features: