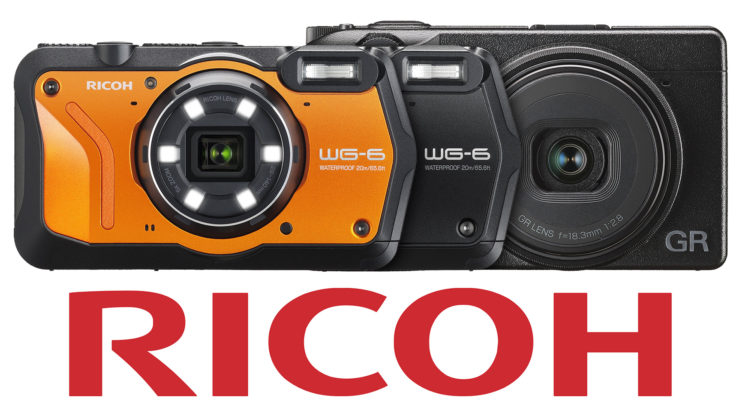 Ever since I posted my review of the Godox XPro-P trigger for Pentax, I’ve been hanging out in some Pentax communities on Facebook. They’re an interesting bunch of photographers, and very loyal to their brand. They’ve been speculating on what Ricoh might be getting ready to announce. 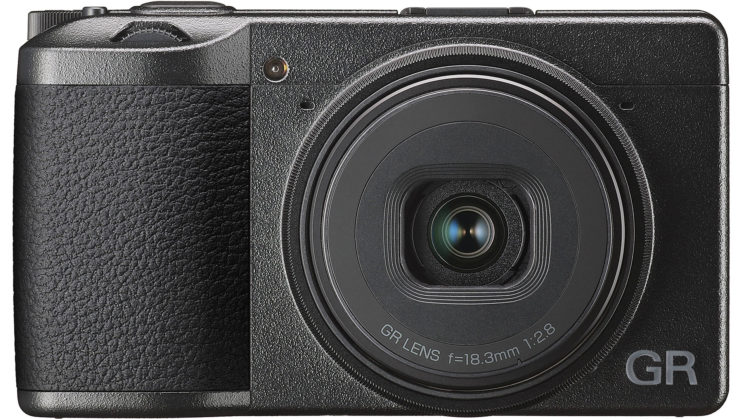 The Ricoh GR line of compact cameras has proven to be quite popular, especially amongst street photographers (probably Eric Kim’s fault). But the GR III sees some distinct upgrades over the previous Ricoh GR II. For a start, the 16.2mp sensor has seen a significant increase up to 24.2mp with a new hybrid autofocus system and sensor-shift image stabilisation. It can now shoot 1080p video at 60 frames per second.

While the 18.3mm focal length hasn’t changed between the two cameras, the GR III features a completely redesigned lens, with 6 elements in 4 groups (rather than 7 elements in 5 groups). It sees quite a reduction in minimum focus distance, dropping from 10cm to 6cm for the macro shooters.

The built-in popup flash has disappeared, although it retains the familiar hotshoe. I believe this is compatible with the Pentax P-TTL system, so you should be able to to use it with the Godox XPro-P, Cactus V6, and other Pentax-compatible triggers.

The rear of the camera has had a complete redesign, with the familiar 4:3 1.23 million dot display of the GR II being switched out for a 3:2 1.037 million dot capacitive touchscreen LCD on the GR III. For connectivity, the GR III has a Type-C USB 3.0 port, as well as Bluetooth and 802.11n WiFi built in.

The Ricoh GR III is currently available to pre-order now for $899.95 and is expected to ship on March 18th.

Along with the GR III, Ricoh has also announced the new WG-6 rugged compact camera. It’s an update of the WG-5 and offers a couple of significant advantages. In many ways, it’s similar to its WG-60 sibling, except it has a higher resolution 20MP 1/2.3″ CMOS sensor, offers 4K video UHD video, a larger, higher resolution LCD, it’s faster with a bit more waterproofing and shock resistance.

The basic specs aren’t anything spectacular, but where this camera really shines is its ruggedness, and it’s the reason they still sell well in a world of dwindling compact camera sales. It is waterproof up to 20 metres (65.6ft) for up to two hours. That’s 6 metres (or 20ft) deeper than the WG-60. It’s also shockproof up to 2.1 metres (7ft), so it can handle a bit more abuse from drops. As with the other cameras in Ricoh’s rugged WG line, it has an operating temperature of -10 to 40°C, and features a built in ring light around the lens. 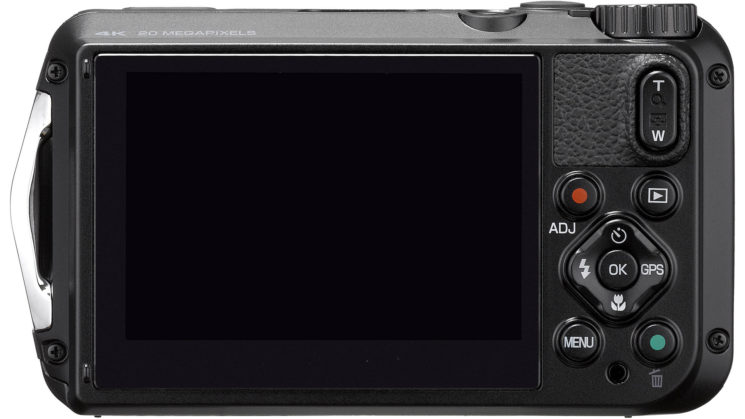 The WG-6 has an outdoor view setting, with a “Todays Shots Counter” letting you know exactly how trigger happy you’ve been that day. It also incorporates an electronic leveller and lets you embed copyright information right into your images. GPS and a built in electronic compass also help to tag your images so you can remember exactly where you were when you shot each image.

I’m always curious how well the GPS tagging works for cameras designed to go underwater. If you’ve tried it on any waterproof camera with built-in GPS, let me know how well it works in the comments below. Does it remember where you last were before you went into the water? Can any signal get through at all? I’d be interested to hear your experiences.

The Ricoh WG-6 is available to pre-order now for $399.95, is available in Black or Orange and ships on March 26th.

« Photojournalist says his Leica cameras saved his life after being hit by shrapnel in Syria
Stop wasting money on Lightroom presets: here are three reasons to create your own »