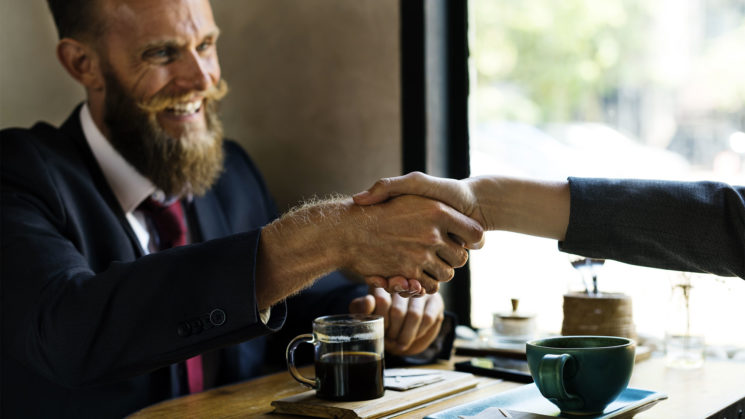 Anybody who’s tried to do any kind of creative work for paying clients has come up against this at some point. I have, all the photographers I know have, I’m sure you have, if you’ve ever charged money for your photography. And if you haven’t, that means you’re too cheap. I’m talking about being told that you’re too expensive.

I have some of my own answers to this argument, but here’s a video from brand strategist Chris Do for The Futur. In it, he role plays himself talking to a client who’s trying to negotiate on price. For each statement and argument the client makes, Chris has a counter. During the video notes will pop up to explain the strategy he and the client are using during the conversation.

There’s many familiar phrases touched on in the video. “Well, we’ve used this other guy that only charges….”, the promise of “more work in the future” and the all to common “not enough budget”. Chris counters them rather effectively, although he does come across a little “slick salesman” at times. And this was noted in a couple of comments on YouTube, too. I’m sure it’s not intended, as it’s simply a role play exercise for the benefit of a YouTube video. But what we say is just as important as how we say it.

Here’s a breakdown of the video and the discussion strategies & reasoning being used in the conversation.

Personally, I don’t have the patience to haggle with people who really don’t value what we do. Nor the time to educate those who don’t understand the value of what we do. I’ve been hearing these for years (and not just in the photography industry). 99% of the time, potential clients who want to haggle on price turn out to be a major (and constant) pain in the arse. Now, I’d sooner not take them on at all than risk the headache.

Ok, so I only ever used that last response once. And they really did deserve it. “The customer is always right” is a myth, and if they’ve not spent any money with me, then they’re not even a customer yet anyway. I really don’t care about losing the work.

Maybe that’s not the right response, but like I said, I just don’t have the patience for it any more. My prices are my prices for a reason. Most of my clients have no problem understanding the reason without it having to be explained.

At least I won’t get accused of being a “slick salesman”.

How to react when your clients say you’re too expensive