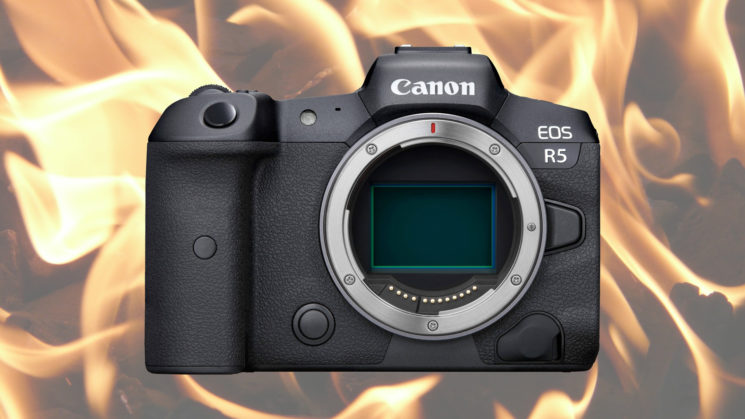 PetaPixel and Canon Rumors obtained some information about the potential delays. According to Canon Rumors, Canon is actively working on solutions to overcome the overheating problem. In other words, they’re trying to increase record time and reduce cooldown time.

Shortly after R5’s announcement, Canon issued a statement saying that it had been sold out “within hours after launch.” According to Canon, the next shipment is expected in November. The company has been pretty open about the R5’s and R6’s overheating, and this is likely the time they’re taking to fix the overheating issues.

It’s not clear, though, what solutions Canon will introduce. They could improve the hardware in the cameras that are yet to be shipped this fall. Or they could offer firmware update that will fix the problem, something similar to what Godox and Sony did. I guess we should wait and see which solution Canon will choose, but I sure hope it will be good enough to solve the problem.

« How I did light painting in real-time across two continents
Canon R5 vs. Sony a7S: Which will overheat faster? »