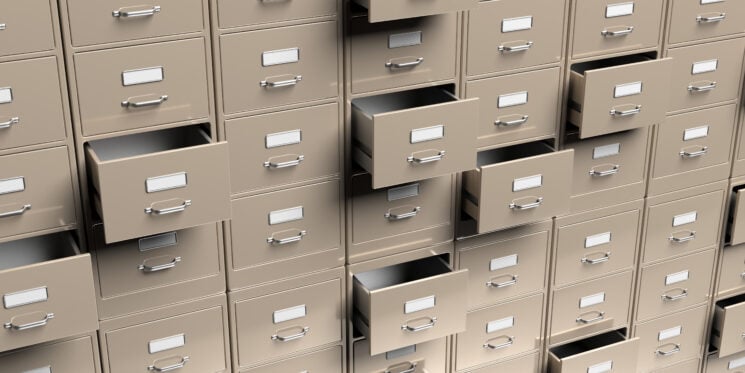 What would you say if I told you I could change 1GB of data into 200MB without losing quality or data? Firstly, you might not believe me, and secondly, you’d probably write me off as a complete nerd. But that is exactly what the developers of the Rawsie app are claiming. Now by using the desktop version of the app, you can experience the life-changing magic of tidying up, not just in your closet, but in your hard drive as well.

The video above explains how the app works, to remove unnecessary and useless extraneous data from the RAW files, ultimately saving it as a DNG file.

The app was designed by Swiss husband and wife team Bruno Sanguinetti and Eugennia Balysheva. Pro photographer Balysheva was apparently being overwhelmed by more and more hard drives and SSDs piling up, leaving less room for her to live. At this point, I have a wonderful mental image of the woman having to live in the garage because her flat is completely covered in hard drives, but I digress!

Luckily Balysheva happened to be married to quantum physicist Sanguinetti who came to her rescue (although no mention is made of whether he was affected by the huge amount of external hard drives in their house) and using his knowledge made this clever software for her.

Instead of just using existing technology, Sanguinetti solved the problem from scratch. So naturally, I had to try it and see if it does what it says on the tin.

It’s an easy (free for the lowest amount of use of 30 images a day) to download from the website (at the moment it’s only available for mac users) and install. Then you just open up the program and browse or drag whichever files you want to convert. I opened up a Canon cr3 RAW file with a file size of 38.2MB. After running the Rawsie software it compressed the file to a mere 15.3MB outputting it to a DNG file.

I ran the same file through Adobe’s DNG converter to see what size that came out as. The DNG file with Adobe’s converter was…wait for it…16.2MB! So just a 1 MB difference in this case. All well and good so far, but is Rawsie as lossless as they claim?

Zoomed in at 200% I honestly cannot see a difference between the Rawsie converted file and the original RAW file. Perhaps there are more scientific ways to compare but to my eye they look pretty identical. 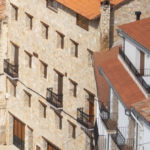 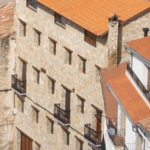 Now you may be forgiven for thinking that a difference of 1MB isn’t exactly groundbreaking, and with Rawsie only currently available for Mac users (although there is a PC waiting list so I imagine the PC version will be launching before long) I can see that it has limitations. However, if you shoot a lot of images, say 50,000 a year, that’s 50GB of data space saved. Food for thought.

So now we can all spend many happy hours paring back and Marie Kondo-ing our hard drives saving lots of disc space. I feel more relaxed already just thinking about it!

Do you have storage issues with your RAW images?