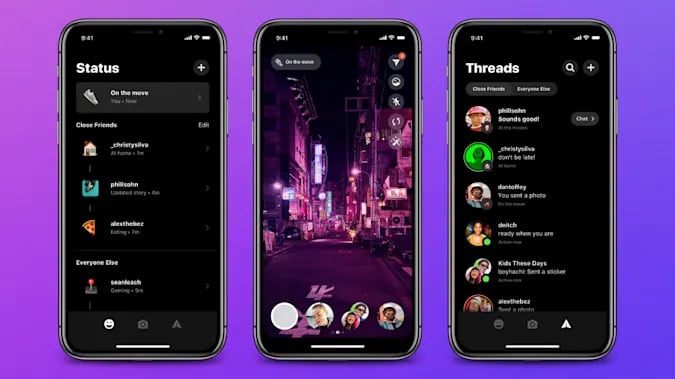 Instagram’s standalone messaging app Threads will be discontinued from December 2021, the company has stated. Introduced in 2019, the app was a camera oriented messaging app designed to compete directly with Snap Chat which never quite hit mainstream use.

An in-app notice on November 23rd will direct users of Threads to convert to using Instagram’s mainstream messaging service. With only 3.1 stars and 13.7 million downloads, the app has suffered from a continual failure to catch on. Many reviews complain of a clunky user experience, missing features and continual glitches.

The closure of the app comes at the same time that Meta (formerly known as Facebook) is streamlining Facebook Messenger and the Instagram in-app messaging functions. You can now message any of your Instagram followers via Facebook and vice versa. The updates also include new features such as colour changes, reactions with emoji, and ways to co-watch videos. The company apparently plan to involve Whatsapp in these changes as well eventually.