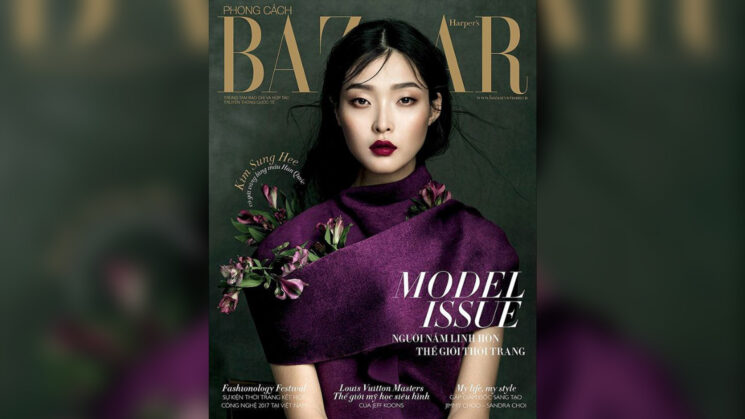 Well-known fashion photographer Jingna Zhang has announced that she has decided to no longer engage in fashion photography, citing an unforgiving uphill battle against racism in the Western Magazine market as one of the reasons for quitting.

The announcement came as a major blow to Zhang’s many followers and fans who had looked to her as an inspiration, particularly among other Asian female aspiring photographers. She was a regular feature in many high profile fashion magazines, including cover images on Vogue and Harper’s Bazaar.

I don’t remember the exact words but the gist of it was like “I’m sure this aesthetic—*gestures at my covers*—works back where you’re from. But these perfect brows, black hair, red lips—it’s just too much. It’s wrong for the western market.”

She continues “Have you … seen me? Black hair red lips perfect brows. Just tell me my taste sucks or my eye isn’t good enough, which can all be true! But this particular way of delivery, especially when I think is unintended, just felt like a rejection of my entire culture”.

Zhang admits that after this review she went home and cried for two weeks, knowing full well that the progression of her career had hit the proverbial glass ceiling, she knew that she would not be working for a Western magazine in the future. 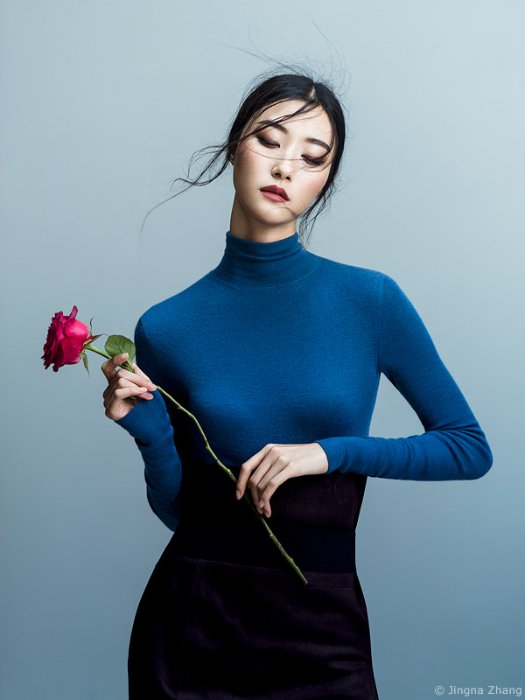 Zhang also says that the encounter with the editor was a triggering moment for her. As an immigrant to Singapore from Beijing aged 8, she experienced racism and xenophobia with people telling her to “go back to where she came from”. The editor used the words “back where you’re from” which Zhang says provoked a negative response after years of hearing that as a child.

Her point is not that people feel sorry for her, but rather to highlight that the decision-makers at the top level of the fashion world tend to have a fixed and not very worldly view of what constitutes beauty. What we value in one part of the world is not necessarily the same in other parts and Zhang was made to feel bad by celebrating things that are not considered to be in step with the rest of the fashion world. She is not the first Asian photographer to come under fire recently for her depiction of Asian women in the fashion world.

I imagine that her decision to step away from fashion photography is a lot more complex than just one rejection from one editor. I believe she is simply using that as one example. Somebody as successful as Zhang doesn’t walk away from something just because of one rejection. Her work is beautiful and I hope that she can move forward in the work and aesthetic that she wants to create without having to compromise her artistic vision to be constricted into conforming to Western fashion culture.