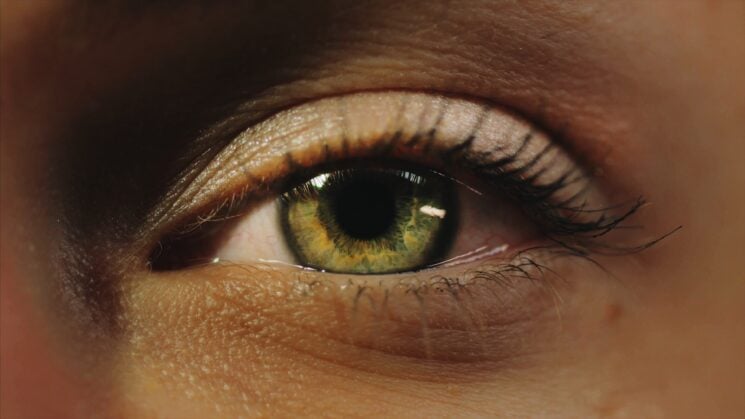 Chinese fashion photographer Chen Ma was criticised for perpetuating Western stereotypes of Chinese women in her latest campaign image for fashion brand Dior. The image was labelled as “insulting” to Chinese women as they do not posses the fair skin and big, round eyes, and that it was racist. The image in question shows a woman in traditional Chinese dress, with visible freckles and heavy make-up, holding up a handbag. It went on display on November 12th as part of an installation in Shanghai for Dior but has since been removed after inspiring such criticism.

“This is how Western people think we look,” wrote one Weibo user. An article in the Beijing Daily stated that “For years, Asian women have always appeared with small eyes and freckles from the Western perspective. The photographer is playing up to the brands, or the aesthetic tastes of the western world.”

Other commenters didn’t see a problem asking why smaller eyed women couldn’t be seen as beautiful, saying that the reason people were so incensed had more to do with the fact that Chen Ma had used a model who didn’t fit the accepted beauty narrative.

Ms Chen apologised for any offence and said that she would educate herself better on Chinese culture, saying that she had “reflected deeply” and felt the need to issue an apology after scanning through “nearly every negative comment” about her artwork. “I was born and raised in China. I deeply love my country,” she said, “as an artist, I’m totally aware of my responsibility to document Chinese culture and showcase Chinese beauty through my work.”

Dior has responded by saying that the work was more of a work of art rather than an advertising piece, but welcomed an open dialogue about the work saying, “Dior, as always, respects the sentiments of the Chinese people… If any errors happen, [Dior] must be open to receiving feedback and correct them in time.”

Apple: “we are sorry for slowing down your phone, we’ll replace your battery for $29”