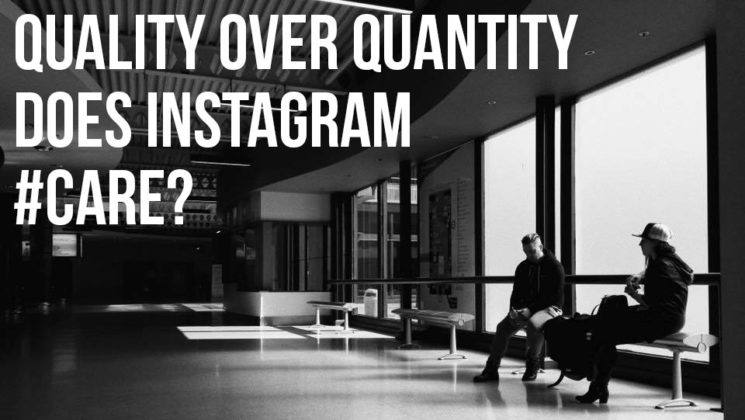 Last week I took a gamble on the idea of quality over quantity. My Instagram was sitting at 6.6k followers, a number I’ve worked my butt off for.

To my frustration, I realized that my girlfriend was getting double my likes at a third of my following. After some more routing around, friends of mine were all getting 2,3 sometimes even 4 or 5 times my amount of likes with similar followers or less.

It’s not the likes that are important, but the engagement. 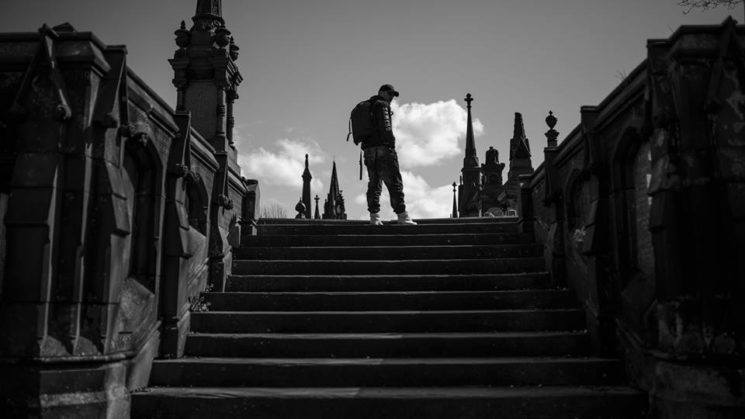 You could say that their content is better, or they are using hashtags better? And while these both may be true, I personally do not believe the content quality of my feed to be the reason for my terrible engagement rate. 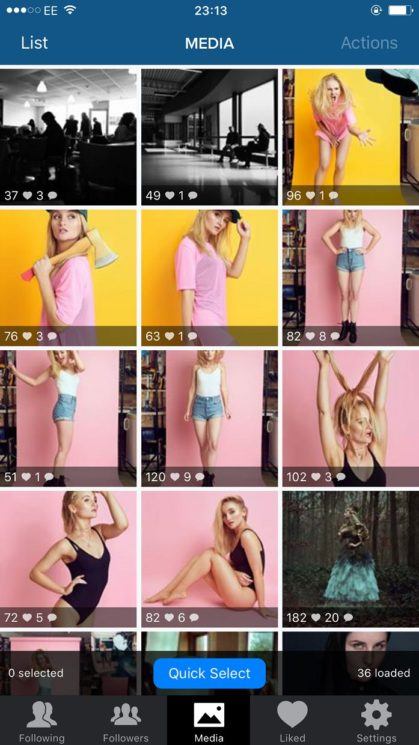 I found an app called “Cleaner” for iOS and proceeded to scan my followers for engagements.

1500 of my followers were no longer running active accounts and 5.5k were not engaging with my content, not once in over 6 months. 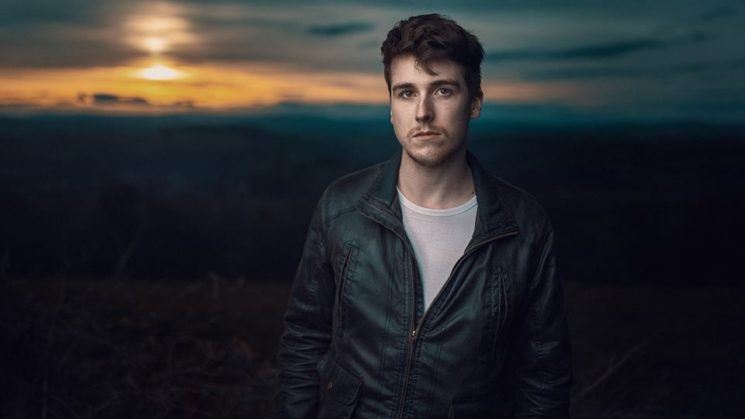 The app (at my request) systematically blocked and unblocked each of these followers, forcing them to unfollow me. This is where the test began and the real questions came into play.

Would clients only care about my number of followers, the quality of my work, or the engagement the most? Would my engagement drop or stay the same?

After the cull, I gained twice the likes with a fifth of my original following. In short, I went from 1% engagement to 10% engagement. (Since the last week has passed, I’m now as high as 20% on some posts!). 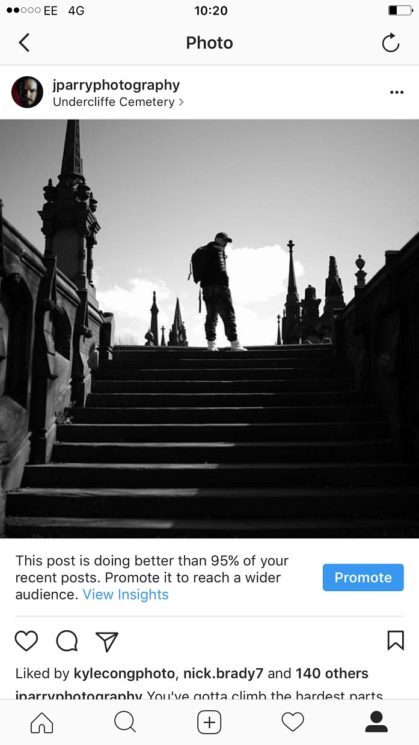 You may be wondering why this makes any difference at all? You see, I used to think that everyone who posted #photoshoot or #red would show up if you searched for that hashtag.

In reality what’s happening is even within the hashtags themselves Instagram is only showing profiles that have high interaction rates as a priority. 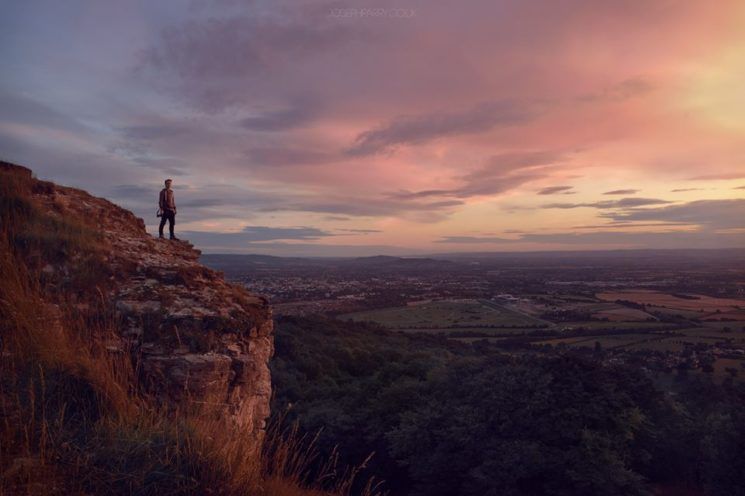 So when you have sub 10k followers and getting less than 1% interaction rates, pretty much only your followers are going to see your posts, meaning your ability to grow is almost impossible.

Whereas with a smaller account of 1200 and a 10% interaction rate, Instagram now views my account as more popular and puts my posts in view for the public under my chosen hashtags.

I’ve been tracking it for each post after the cull and all of them have been at least the previous amount of likes or better! I’ve started having active followers coming back in and since then my profile is slowly beginning to grow again. 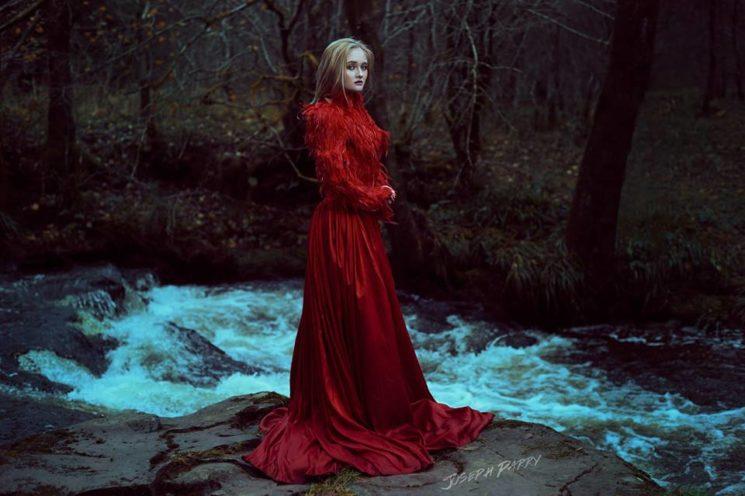 For some this may be an odd thing to care about, “it’s only Instagram”. But for me personally, I find my clients on Instagram for retouching and clothing brands, so having a big following as well as active engagement is a big deal.

I may have lost the following (which was organically grown) but at least I can hopefully move forward with an interaction ratio more in my favour.

I hope this cut to my personal business account has been of value to at least some of you on Instagram as I know it’s been an eye-opener for me personally. 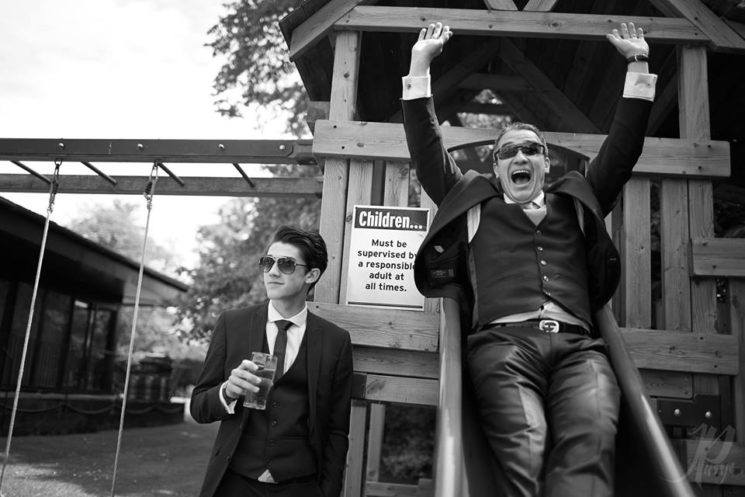 In short, just because you hashtag something, it doesn’t mean it will appear on the feed for that hashtag, or if it does, not for as many people. The way you ensure this is by having an active following, IE a high as possible engagement rate.

Is it time to check your following? Let me know what your findings were, my partner also found an increase in interaction rate after culling 1000 from her feed.

How To Transform A Space With Lighting: Quality Of Light Vs. Quantity Of Light

« The best autofocus most photographers never use
Why Sharpness is Overrated »