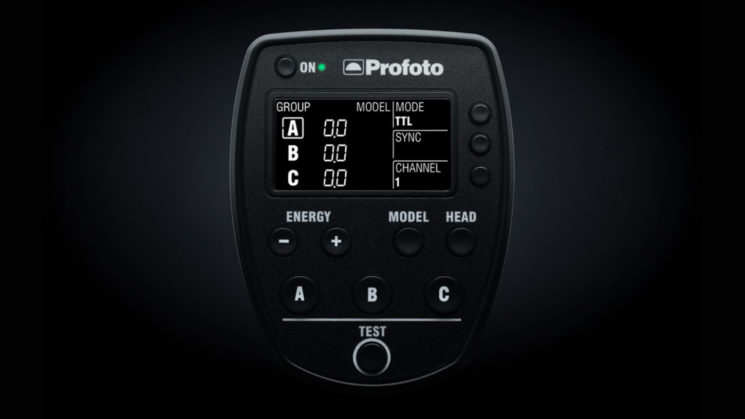 Well, they may have been lagging a little behind Godox and Cactus, but Profoto have finally caught up. Profoto have announced a new Fuji compatible Air Remote TTL-F trigger. And whereas Cactus and Godox had to reverse engineer their compatibility, this trigger is made in collaboration with Fujifilm themselves.

The Profoto AirTTL system was first announced in 2013. It was a pretty fantastic thing back then. Now that cross-compatibility outside of Nikon and Canon is well and truly here to stay, it’s nice to see Fuji getting some love from the higher end names in flash. 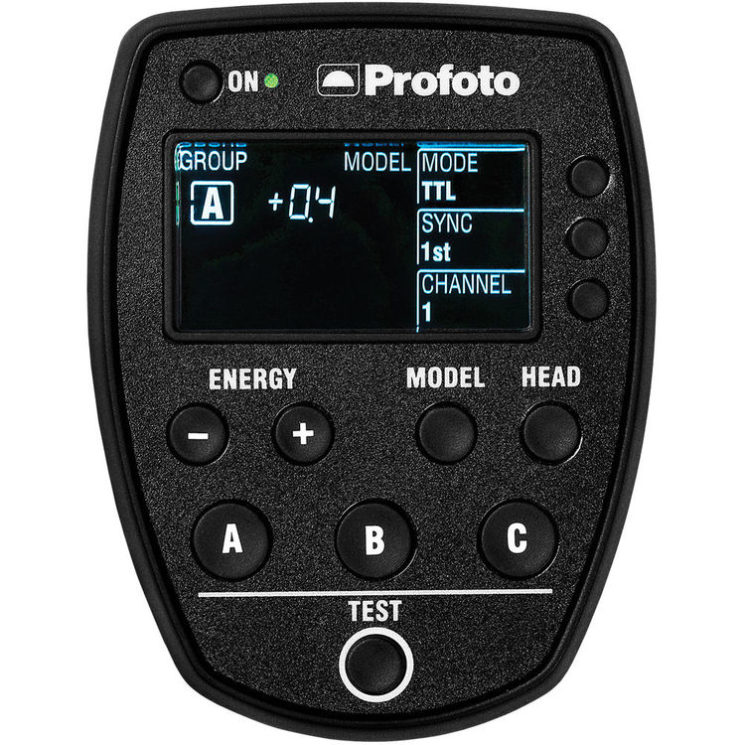 Together with Fujifilm, we are proud to announce our latest family member – the Air Remote TTL-F. Light is the essence of every image and the Profoto AirTTL makes light shaping easier. It unlocks new creative possibilities and helps you go from idea to final image faster. We are happy to help the world’s most ambitious image creators turn their ambition into reality

The transmitter, which fits right onto the Fuji hotshoe, will work with Profoto’s B1X, B1, B2, D2 and Pro-10 lights. It is powered by a couple of AAA batteries, providing up to 30 hours of life. It has a range of around 300 metres, 8 channels, and can control up to three groups of lights. 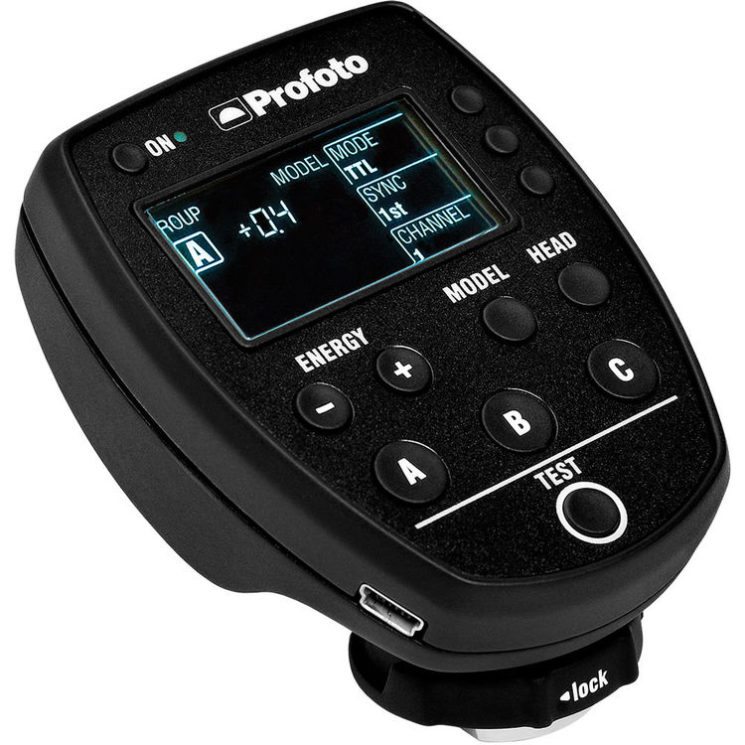 There hasn’t been an official word on price, but looking at the Nikon, Canon and Sony versions, it should be $419. There’s no pre-orders anywhere yet, but the Air Remote TTL-F is expected to ship at the end of the year.