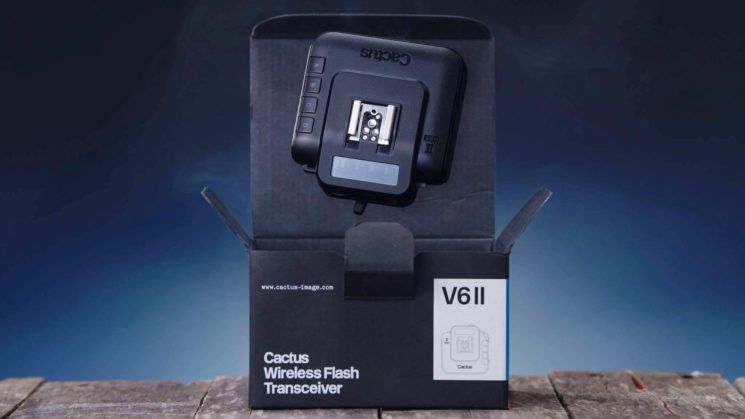 This is something that I know my Pentax, Sigma and Panasonic shooting friends will be pleased with. Nine months after releasing the Cactus V6 II and Cactus V6 IIs, there’s new brand-specific firmware updates coming. These let you get HSS and TTL across different brands of camera and flash. Yes, that’s right, you’ll soon be able to use your SB-900s on your X-T2, or your 600EX II-RT with an A6500.

The firmware is system specific, and they’re releasing it in phases. The first is for Sigma, Sony and Fujifilm. Canon, Nikon, Olympus Panasonic and Pentax will follow. And it’ll work with flashes from a multitude of brands. You’ll even be able to mix and match different brands of flash into the same lighting setup. 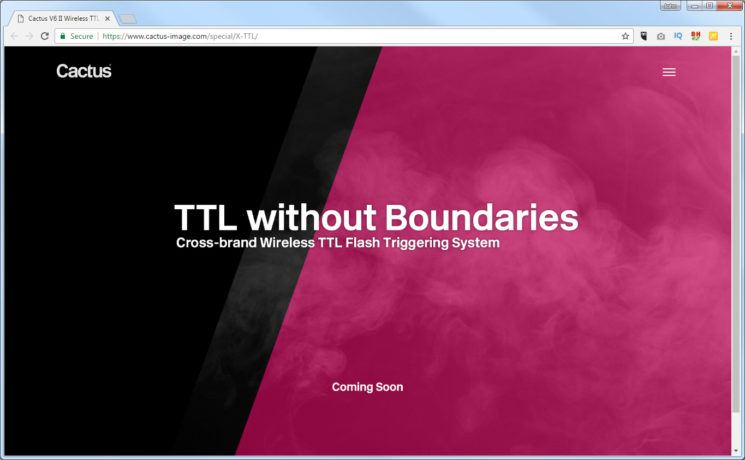 The website for the new Cactus X-TTL system is still listed as coming soon. There hasn’t been any official dates announced for the release yet. But each firmware will be brand specific to your camera, and they’ll be introducing them in phases. The first phase includes…

After this, updates will be available to cover the remaining systems

What’s particularly interesting is the addition of Sigma camera support. Thus far Sigma camera users have had to deal with hacks and workarounds to try to get a lot of things to work, so this should make their lives much easier.

As far as flash compatibility, cross platform TTL will only be available with units from Canon, Nikon, Olympus and Panasonic. Presumably it will also be compatible with third party Nikon & Canon compatible flashes from companies like Godox and Yongnuo. There’s been no official confirmation of this yet, but it would definitely ease the wallets of other brand shooters. As for high speed sync, if you’re a Pentax or Sony shooter, you’ll still need a Pentax or Sony branded flash if you want HSS capability.

The firmware updates are free of charge, and you can keep updated when they start being released on the Cactus X-TTL microsite.