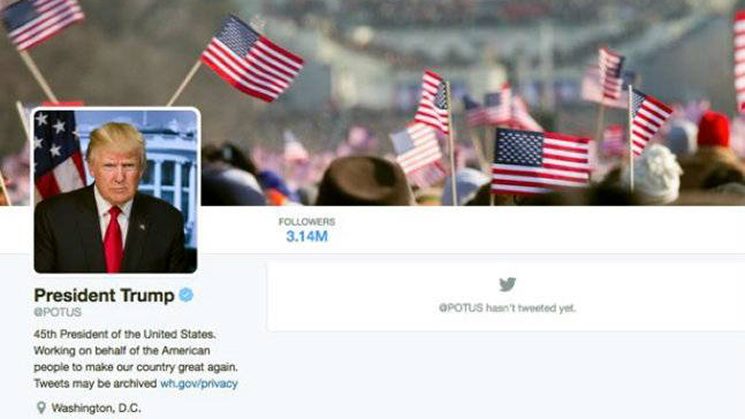 These days, along with a new US leadership transition, comes the online transition. The White House Flickr account has been scrubbed, changes have been made to the White House website, and social media has had a little bit of a reboot. Including the official @POTUS Twitter account.

The Hill, and several other outlets, are reporting a bit of a cock up with Twitter’s reset, though. The header image originally used on the account was of a crowd waving little American flags in front of the Capitol during the inauguration. The problem was, it wasn’t Trump’s inauguration. It was Obama’s.

As you can imagine, the population of Twitter was quick to respond.

It seems that those in charge of The Donald’s new twitter account got the message. Around an hour or so after it first went up, the image was replaced. 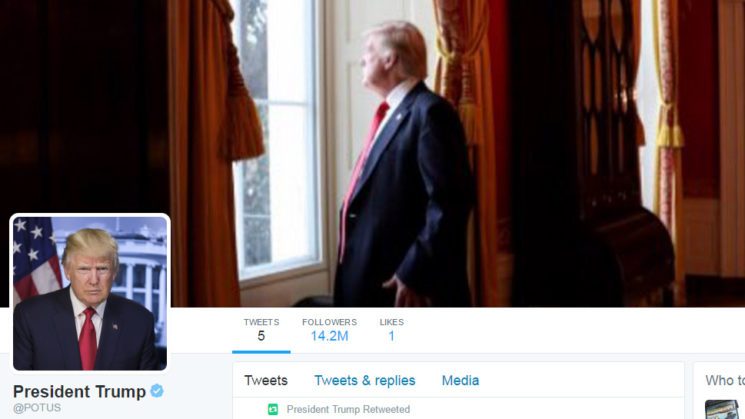 Well, it may be a bit blurry, but at least they found a photo of the right guy, now.

(political comments will be deleted)

Can you find your friends in a gigapixel photo of Trump’s inauguration?

« Photographing Nightlife: Do Cameras Kill all the Fun?
Just how invasive is Meitu? »