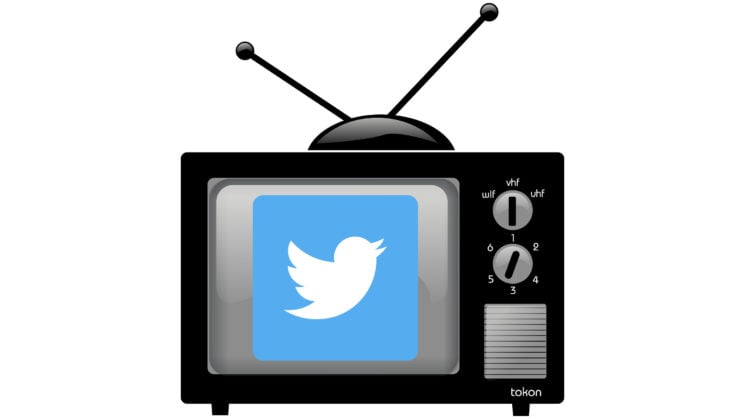 Twitter account One Perfect Shot is all about the iconic frames from movies and TV series. But here’s an interesting twist: the account itself is soon to be adapted into a TV show. In collaboration with HBO Max, One Perfect Shot is about to become a documentary series.

We cannot even begin to describe how honored we are to be working with @ava and her team @ARRAYNow to bring this idea to life. Stay tuned to @hbomax!! ? https://t.co/RYUtMAGCmb

So, how do you turn a Twitter account into a TV series? I was wondering the same, but it sounds like a pretty interesting concept for everyone who’s into photography and cinematography. Engadget writes that the series will consist of several 30-minute episodes. Each of them will feature a single director dissecting one of the iconic shots you can see on One Perfect Shot. Looking through their Twitter account, plenty of interesting shots grabbed my attention, and there are many of my favorite movies and TV series.

In the series, the selected directors will talk about the composition, the technology they used, the challenges they faced, and the lessons they learned while creating the shots. Additionally, they’ll talk about a shot that inspired them, according to Engadget. As for the narrator, Ava DuVernay will be in this role, and she’s also producing the series.

I find it pretty unusual to turn a Twitter account into a TV series, even though this isn’t the first time we see a project like this. $#*! My Dad Says is another TV show inspired by a Twitter account. It first aired in 2010, but it didn’t last long even though it won the People’s Choice Award for Best New Comedy. I personally haven’t watched it, but I plan to watch One Perfect Shot. It sounds interesting for both photographers and filmmakers. What do you think of the concept? Are you going to watch the show?

« Five reasons why you need a vintage macro lens – especially if you’re new
Breakthrough has released more than twenty (!) new drop-in filters for the Canon EF to RF adapter »