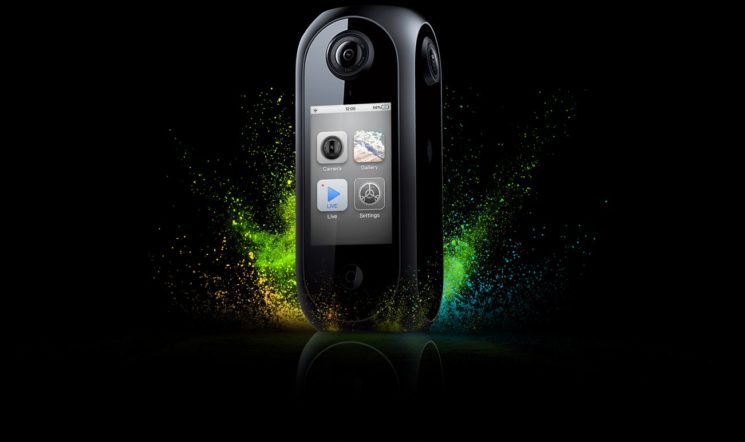 A Hong Kong company Pisofttech has announced an interesting piece of gear in the 360-degree camera market. Pilot Era is an “all-in-one” professional 360° VR camera. It shoots 8K video and allows in-camera stitching, which can save you plenty of time and effort in post. Additionally, it features a touchscreen and a smart OS. The Pilot Era is soon to be launched, and we bring you specs and more details about the camera.

According to the manufacturer, Pilot Era’s design is focused on improving efficiency. Probably the most interesting feature is that you don’t need to do any post-processing after shooting a video. Pilot Era shoots 8K panoramic videos and photos and automatically stitches them inside the camera. The camera allows real-time in-camera stitching, where 8K footage is available at 7fps. However, for delayed in-camera stitching, you can shoot 8K at 24fps.

Pilot Era features a high-performance AI processor for graphics processing, four fast aspherical fisheye lenses, and a professional Sony sensor. It has a high-definition 3.1-inch touch screen, combined with Android-based OS. This allows you to do monitoring, stitching, preview and setting adjustment in real-time in the camera itself. 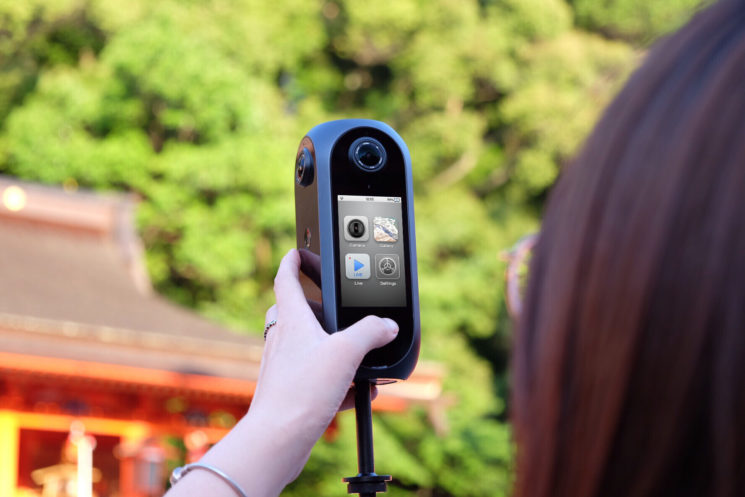 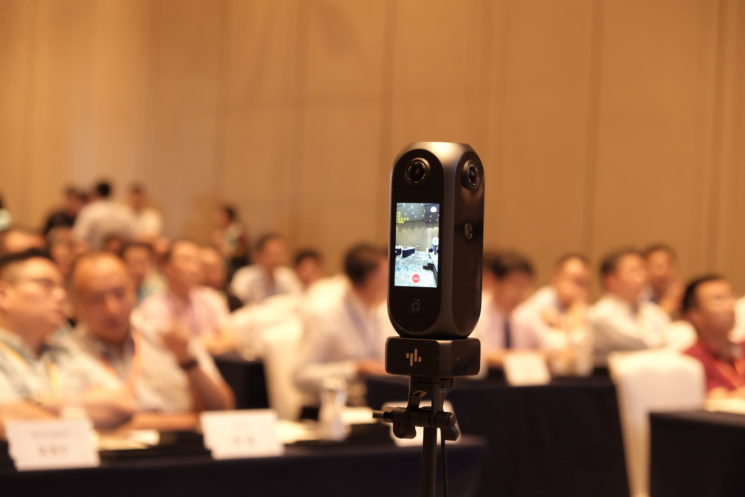 Pisofttech notes that the Pilot Era is optimized for Street View photographers. It has built-in ultra-precise GPS and allows one-click upload to Google Maps server. It’s equipped with both ethernet and 4G cellular/dual-band Wi-Fi connection. This enables the camera to stream 4K panoramic content through its built-in server, without computer. Plus, you can also shoot and live stream a video on social media. 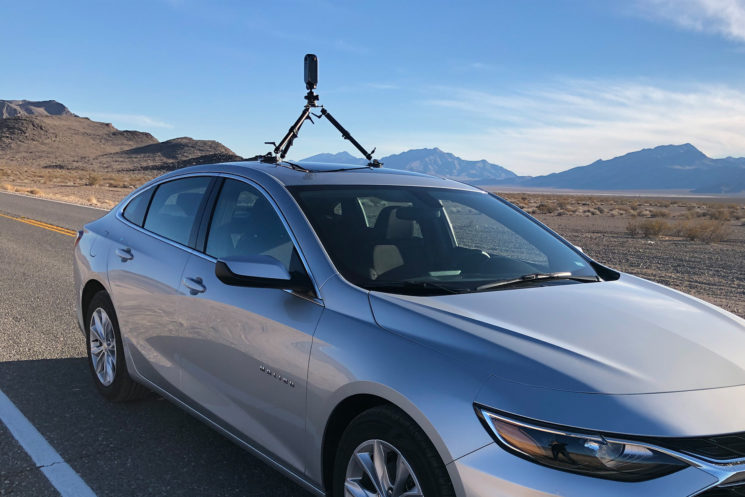 Pilot Era will be launched on Indiegogo in early May. The price hasn’t been announced yet, but you can sign up for updates here and get an $800 discount for an “early bird” order. When we know more about the price, we’ll let you know. In the meantime, check out full specs below and you can read more about the camera on Pisofttech’s website.