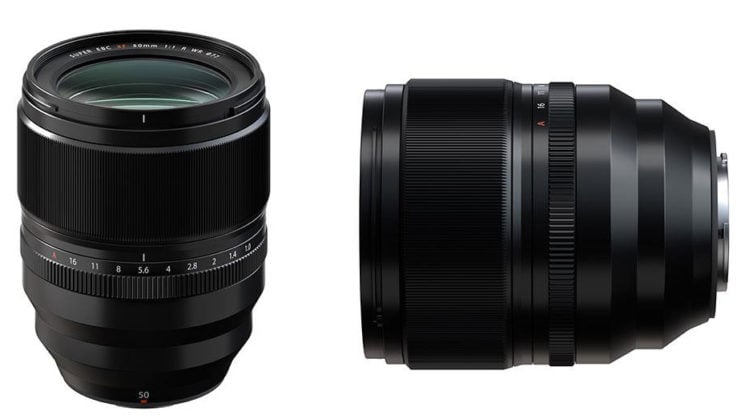 It looks like the announcement of Fujinon XF 50mm f/1.0 R WR is just around the corner. After the initial announcements and reports, we can now see what Fuji’s fast 50mm looks thanks to leaked images. And according to latest reports, the lens will be announced as soon as tomorrow. 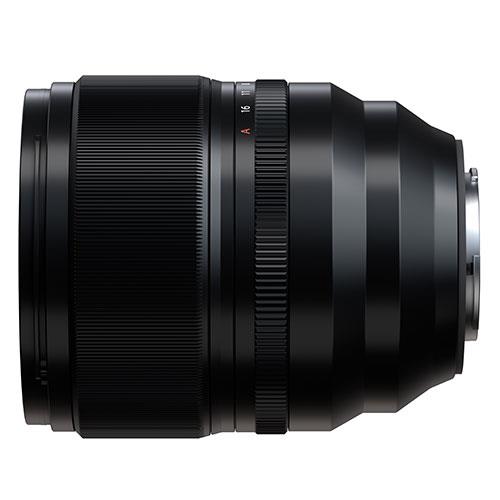 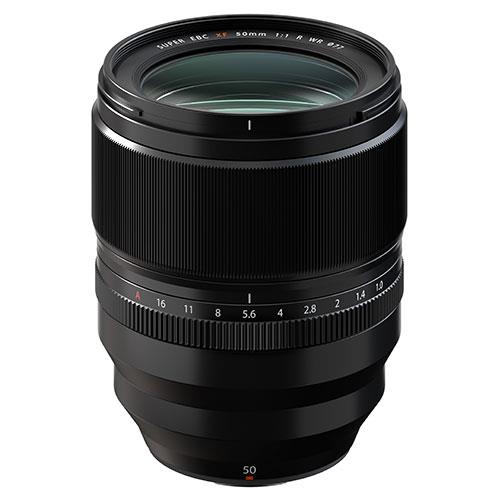 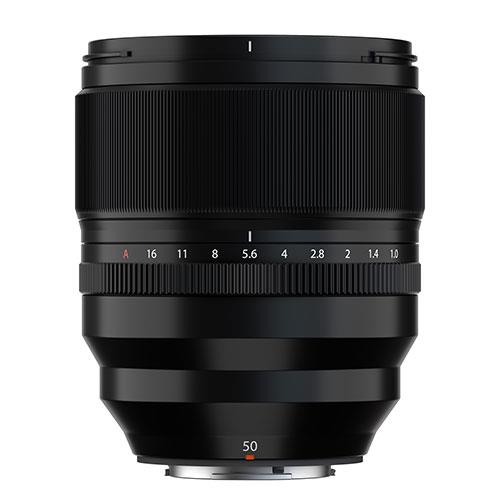 There’s also a leaked press text telling us a bit more (although not a lot) about the new Fuji’s lens. According to the manufacturer, this is the world’s first f/1.0 autofocus lens, with AF being able to work at -7EV luminance level. Of course, with the maximum aperture that large, you’ll get a very shallow depth of field and it’s great for use in low-light conditions.

According to another report, the Fujinon XF 50mm f/1.0 R WR is coming on 3 September, which is tomorrow. Also, it will reportedly be priced at $1,500, and I guess we won’t wait much longer to confirm it.