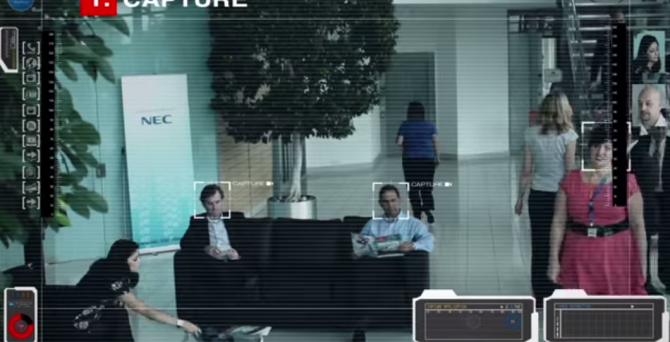 With drive-by shootings and gang violence rampant behind the curtains, within slums and neighborhoods that nobody on the outside pays attention to, Chicago is possibly one of the most troubled cities in the United States today. Around the beginning of last year, the Chicago Police department began implementing new technology by NEC into their order of operations – a facial recognition software called NeoFace.

A man named Pierre Martin was recently arrested for connections to two different armed robberies carried out between January and February of 2013; the new facial recognition software ended up capturing him in surveillance footage and linked him to a previous record. Just earlier, Martin was sentenced to twenty-two years in prison; he is now the first and only person to have been convicted with the use of NeoFace in aid of his arrest. 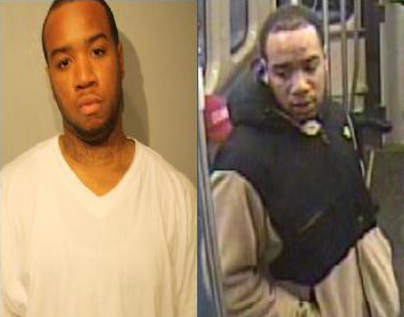 Though the technology helped keep one more repeat offender off of the streets in a city that could truly use the help, the premise is what remains a complete controversy at this point. Take a look at NEC’s official video for NeoFace:

In the case of Pierre Martin, the facial recognition came to use only because he was a repeat offender with pictures already in the database. Given that fact, it could be argued that the technology wouldn’t downright take away our freedoms without due cause. But we’re living in a time where privacy is becoming a myth, our identity is becoming a showcase, and whistleblowing is becoming espionage. With how often we’re videotaped these days by CCTV, security cameras, and other people’s phones anytime something remotely interesting is happening, it can be unsettling to know that our faces can be tracked, as well.

Whatever either of our opinions may be on the matter, I still felt a bad vibe from that video. Whatever kind of language the clip used wasn’t genuine; it was eerie. It’s not helping this program’s case at all when the clip used to promote it is done like an advertisement for Skynet, giving a flat-out untrustworthy message of “working together to build a better place” while security cameras are seen calculating the movements of every face in the frame.

We’ve featured posts covering the future of photography before, and many of them are pinpointing to a trend: that privacy is becoming more and more precious, and that paranoia is being considered less and less of an irrational behavior in response. With how much people value their privacy, it’s scary to see things like this happen and people are finding ways to get by. From wearing reflective material to avoid simple press photographers to completely fooling a mechanical system itself by wearing certain make-up, it’s clear that there’s a lively reaction against video monitoring like this. Chicago has a new variable, and the city is about to establish the precedent for what can come from the use of this kind of power.