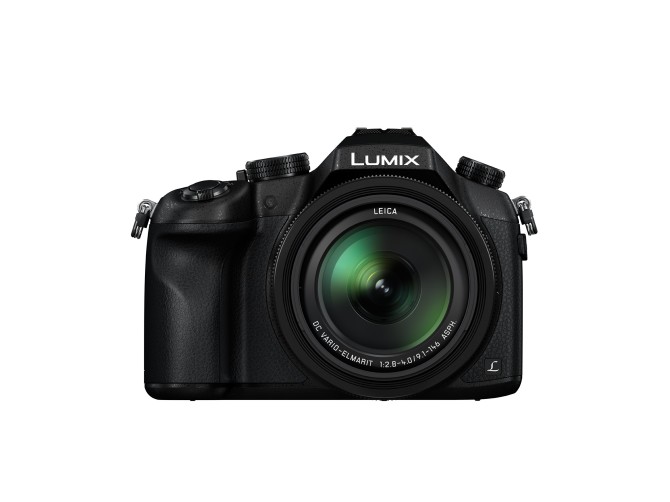 Sony’s RX10 may find itself in trouble with Panasonic’s most recent announcement. Last night, they unveiled the FZ1000 – now the world’s first compact camera capable of 4K. And it comes with a price tag $400 less than the competition Sony’s offering. 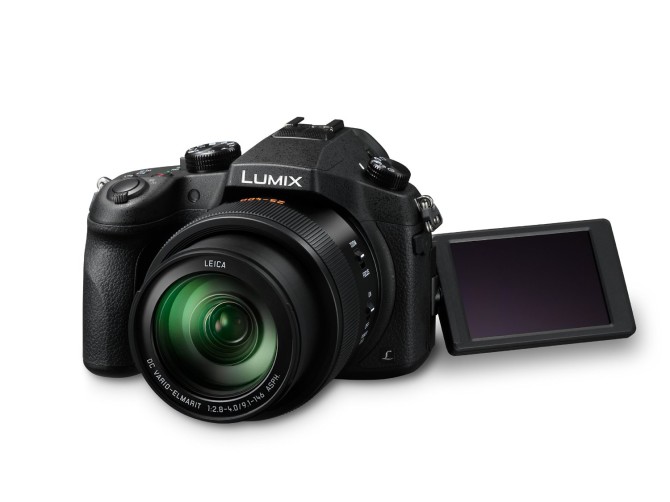 Since the RX10’s been released, it’s been considered the prime example for what compact cameras are capable of. It’s no shock that that’s the camera Panasonic decides to target; it comes with a 20 megapixel one-inch sensor and a 25-400mm f/2.8-4 power zoom lens, which doubles up on the RX10’s reach of up to just 200mm. Where the camera truly shines on its own is in its video capabilities. Introduced as the world’s first 4K-capable compact camera, the FZ1000 shoots at a resolution of 3840 x 2160 at 30 frames per second (while 1080p can reach up to 60 frames).

Either way, if you’re competing with a camera like Sony’s RX10, you’re going to have a tough time winning. And Panasonic’s newest camera doesn’t have its advantages without its flaws. While it has double the zoom reach of Sony’s offspring, the FZ1000 lacks in the wide-angle category. On top of that, don’t expect it to do any better than the RX10 in low-light either, considering the FZ1000 is one full f-stop behind.

Though the lens itself might be brilliantly designed by Leica, I still favor Sony’s RX10 on top of this in terms of aesthetics and build alone. On the topic of how both cameras actually perform each other, we’ll be finding out soon as July nears. By late that month, Panasonic’s newest camera will be available at a price of $900.

Sony or not, one thing’s for sure: neither of these cameras are toys. We’re finally starting to see competition come up in with cameras of this quality, and it’s great to see that the standards are being pushed. Right now, my phone takes better pictures than the compact camera my family spent $500 on about five years ago. This is exactly what we need at exactly the right time; a compact camera that’s worth buying, and enough of them to start competition. Let the games begin?