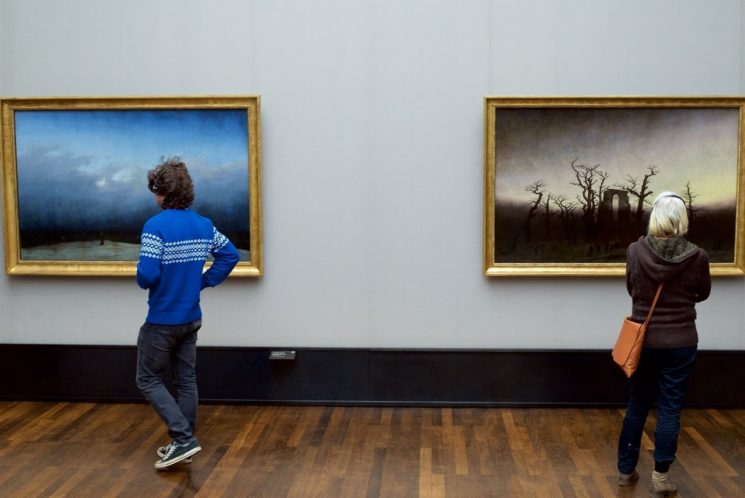 Paris-based photographer Stefan Draschan has found the second best way to spend time in a museum. He visits museums and takes photos of people who match the artworks. Sometimes it’s the color palette of their clothes that matches one of the paintings. Other times, it’s the color and texture of their hair. There are cases when even the pattern of the clothes is strikingly similar to the one in the artwork!

But regardless of the type of similarity, all these photos have something in common: they are all fun and clever. And for each of them, Stefan stands still and waits for the perfect moment to capture them. 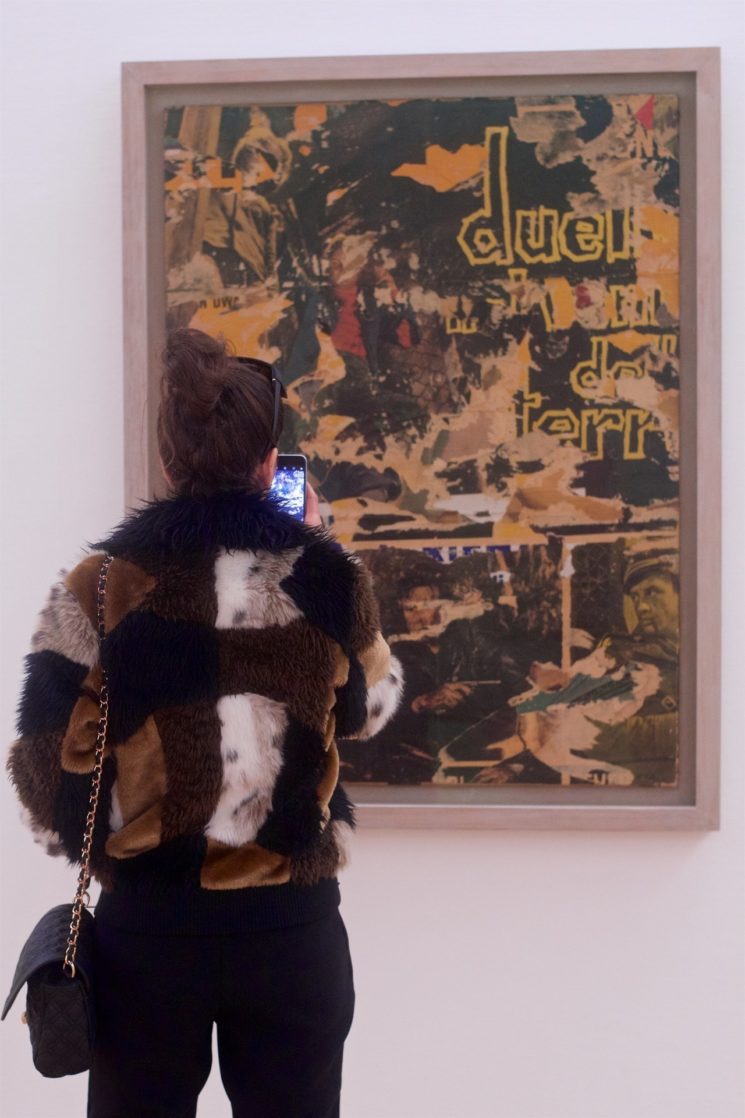 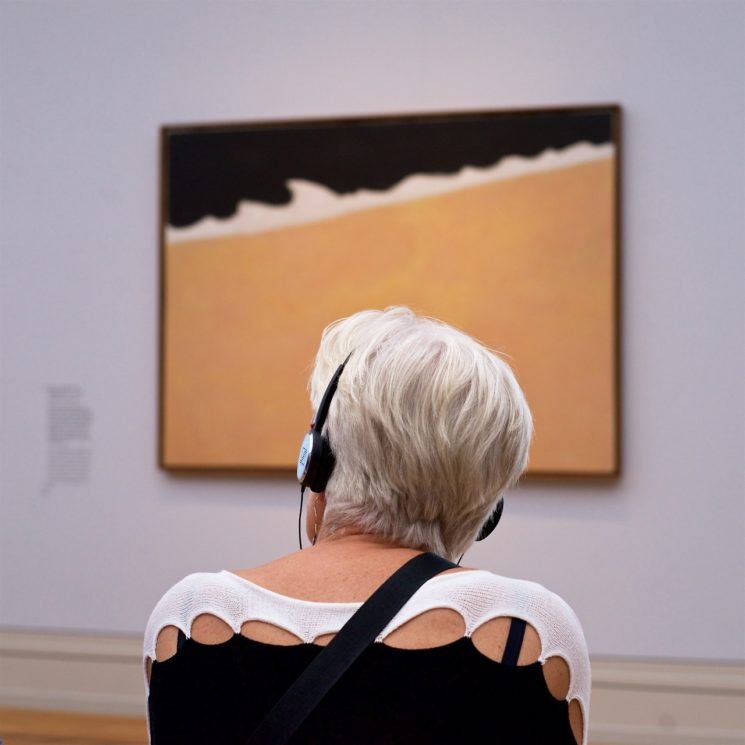 Stefan tells DIYP that he started photographing four years ago – when he quit smoking. The People Matching Artworks project has been ongoing since 2015, with photos taken in different museums. Stefan is originally from Austria, and so far he has lived in Vienna, Berlin and Paris. But he says his real home are museums everywhere. So, his photos from the project have mainly been captured in the museums of these three cities. 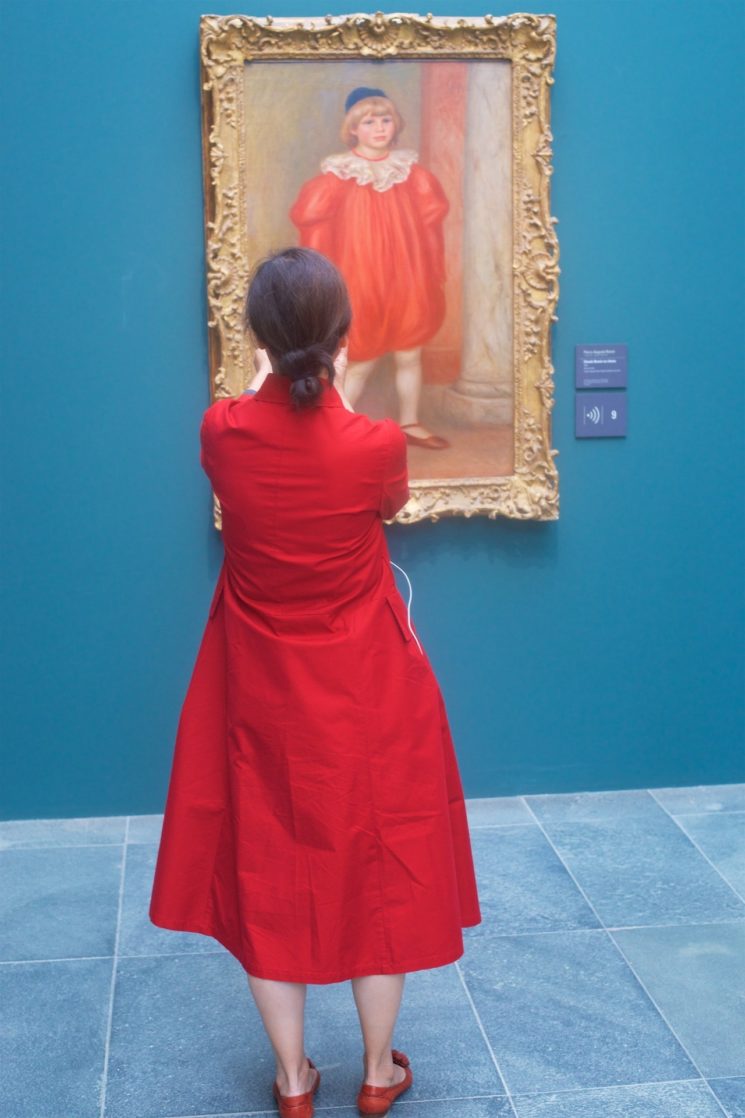 I asked Stefan how long it usually takes to find “the perfect match.” As you can probably imagine – it depends on the luck. Sometimes, he’d spot the match as he steps through the museum’s entrance door. Other times, he says he’d wait for so long, that he would “start counting the stars on Canaletto’s night views of Venice, which are over 3000.”

In some comments, I saw people writing that the photos must be staged. So I asked Stefan about that and no – they aren’t staged. Stefan is a street photographer, and he says he spots the person first. This happens before he chooses the artwork, without an exception. Then he waits for the person to approach the matching piece of art. He says he loves the chance and accidental matches, and he used the same approach in his series Cars matching homes. The closest he got to staging was when he would get dressed like artworks or people in them and posed for photos. However, after two attempts he realized he didn’t get any satisfaction from this approach. Plus, he says it’s a lot more work. 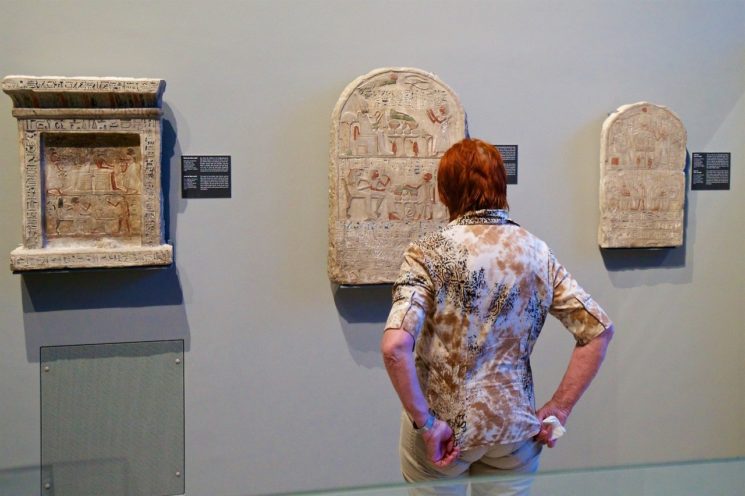 Now, take a look at more of Stefan’s photos from this fun project. If you’d like to see more of his work, head over to his website. And if you ever get bored in a museum, challenge yourself and look for the people who match the artworks. Or look around and maybe you’ll see Stefan photographing you. 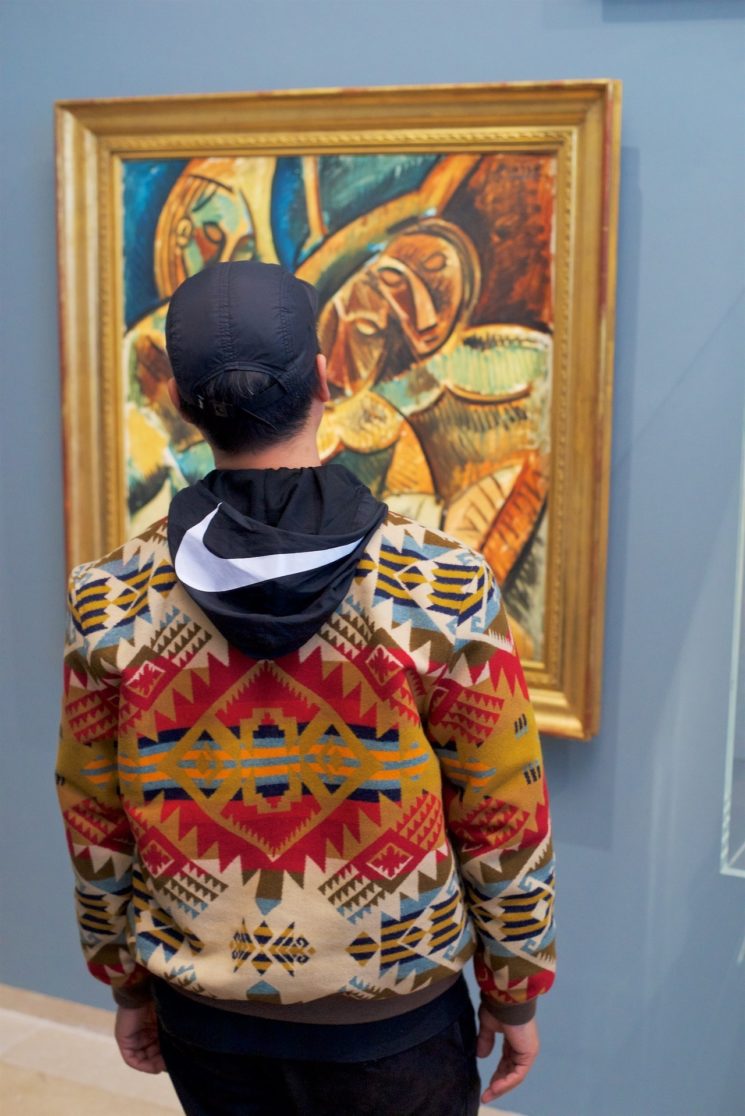 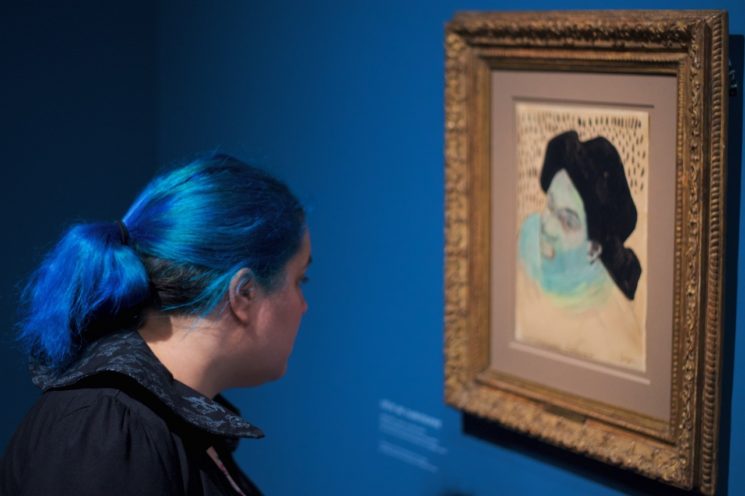 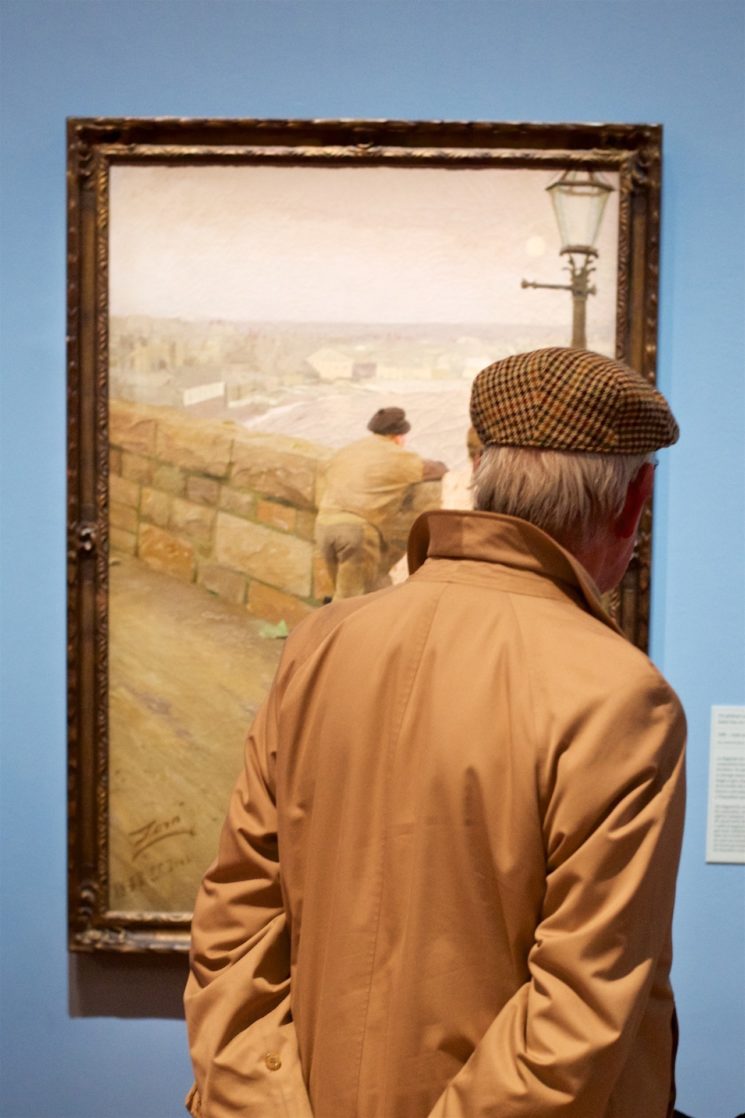 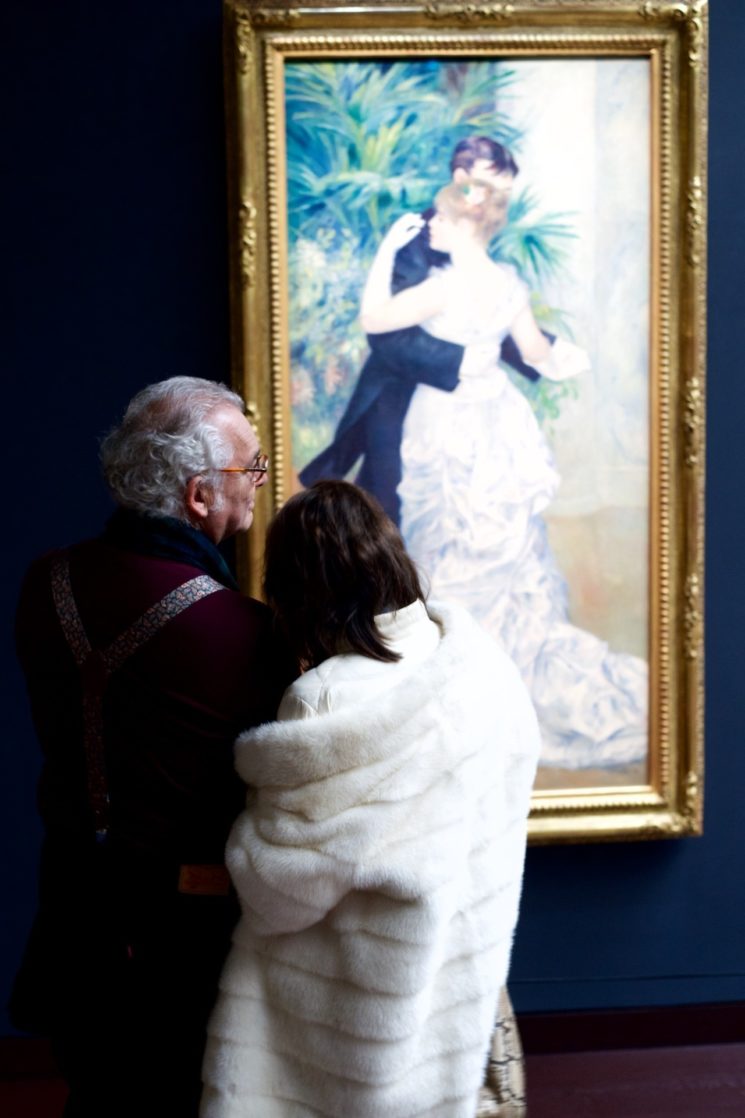 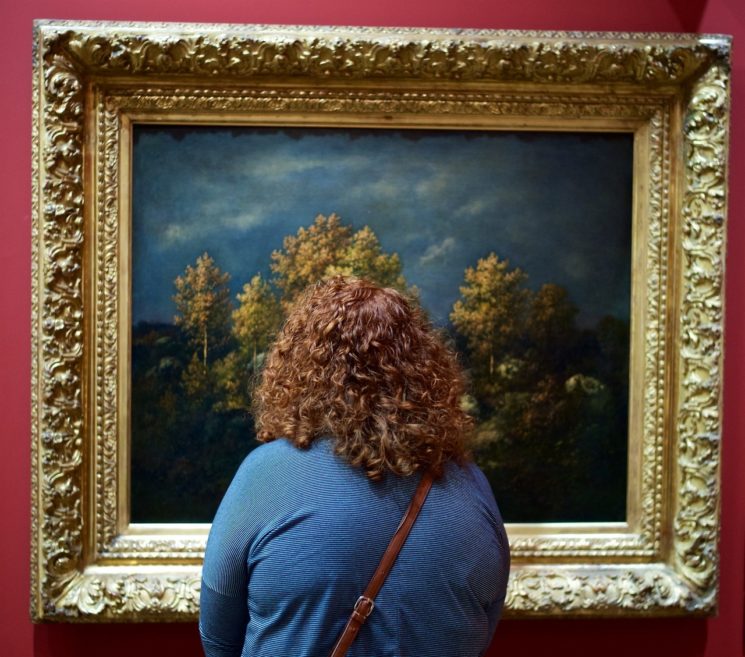 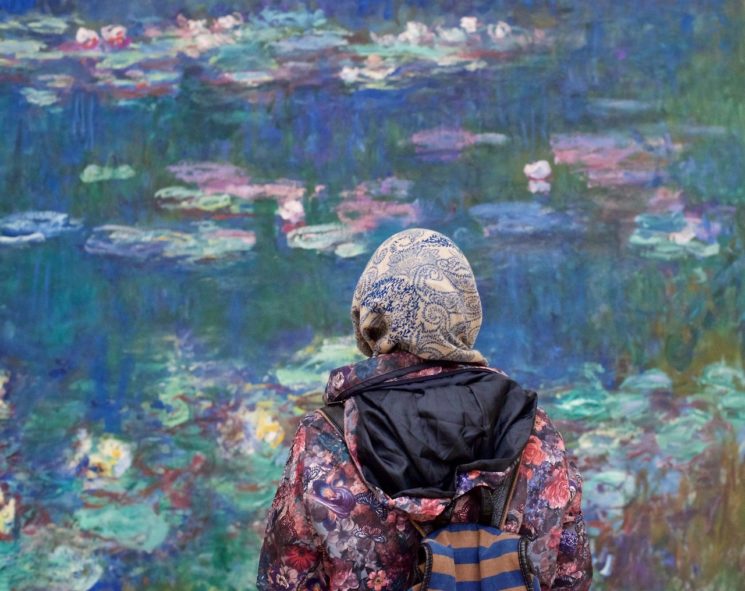 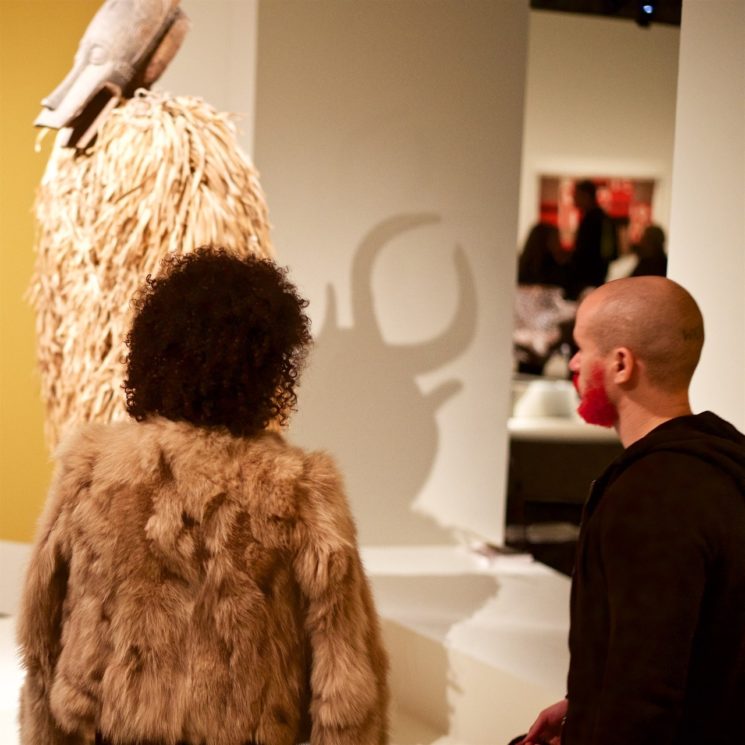 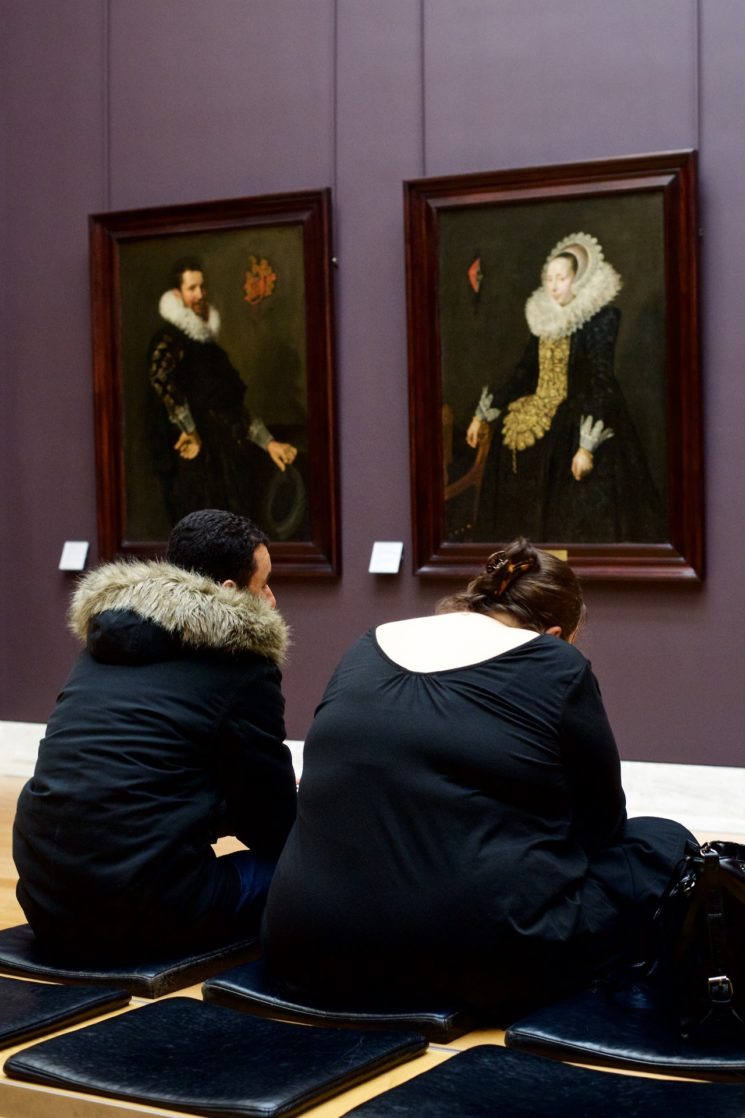 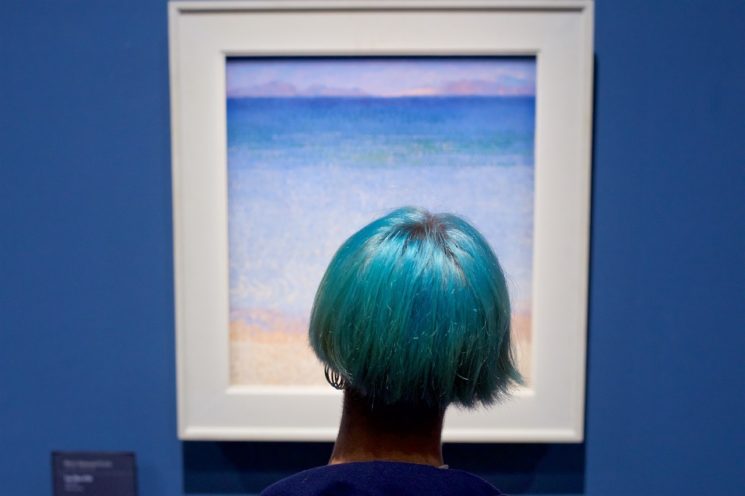 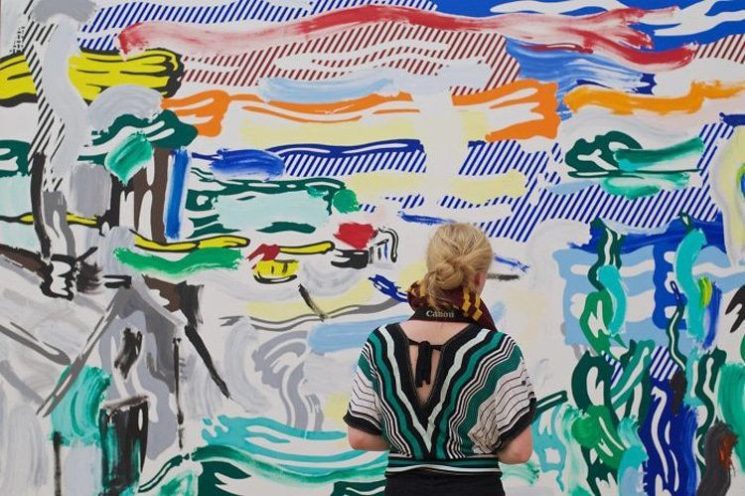 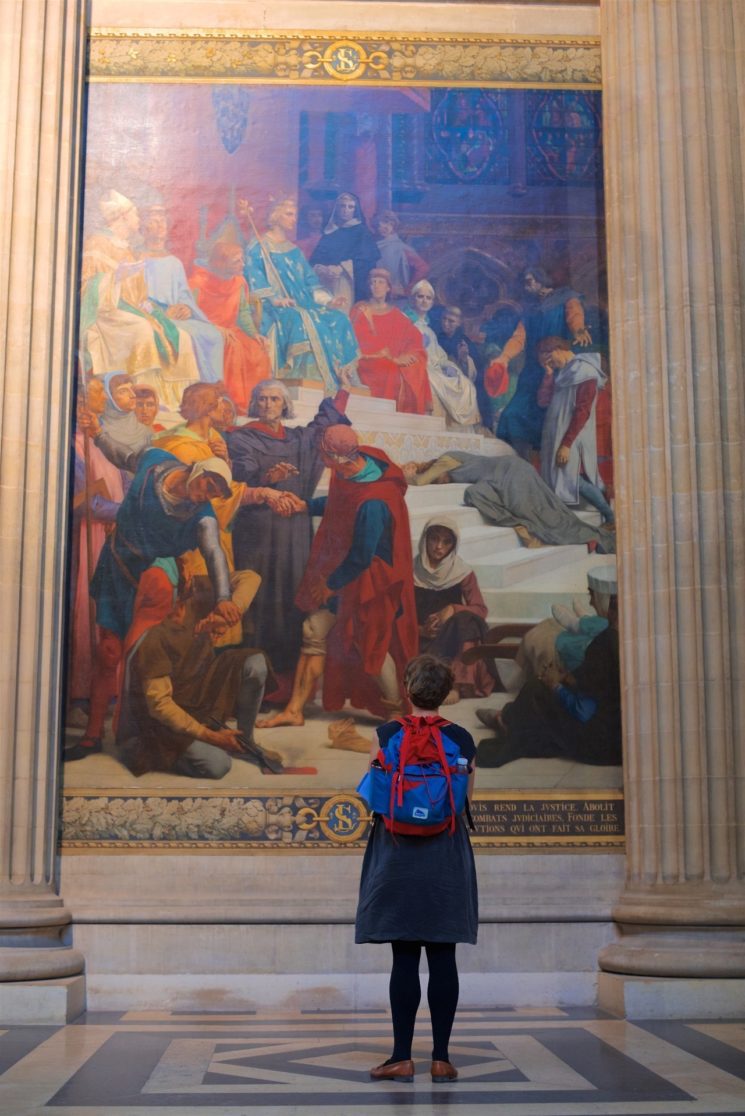 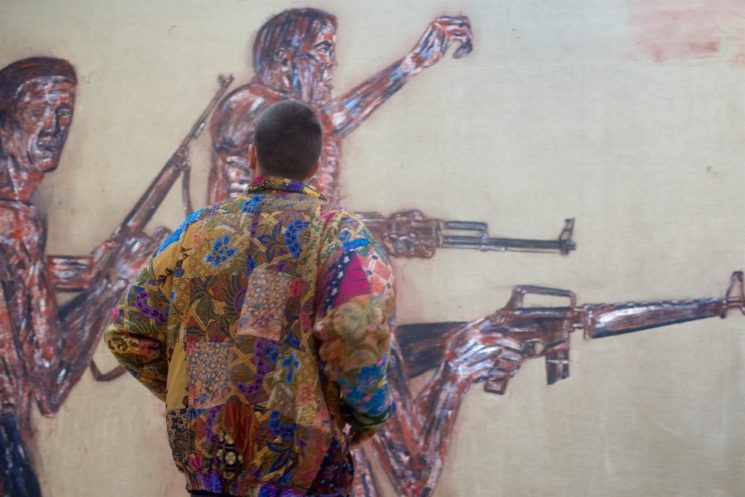 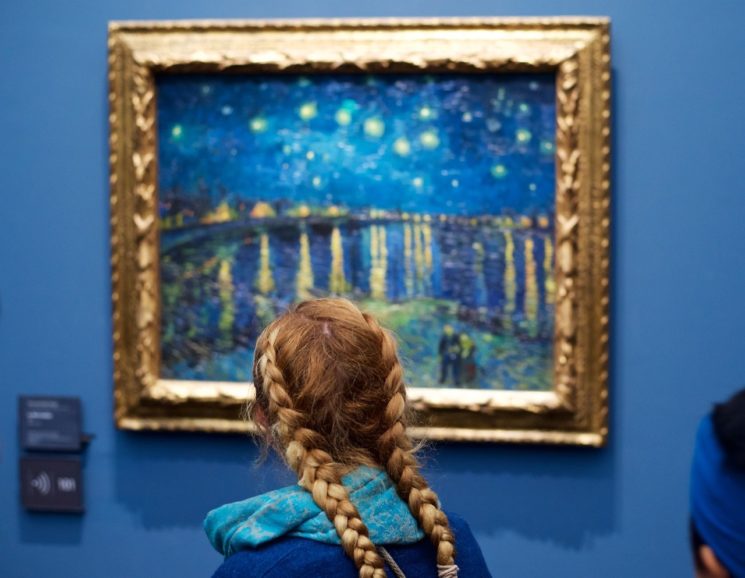 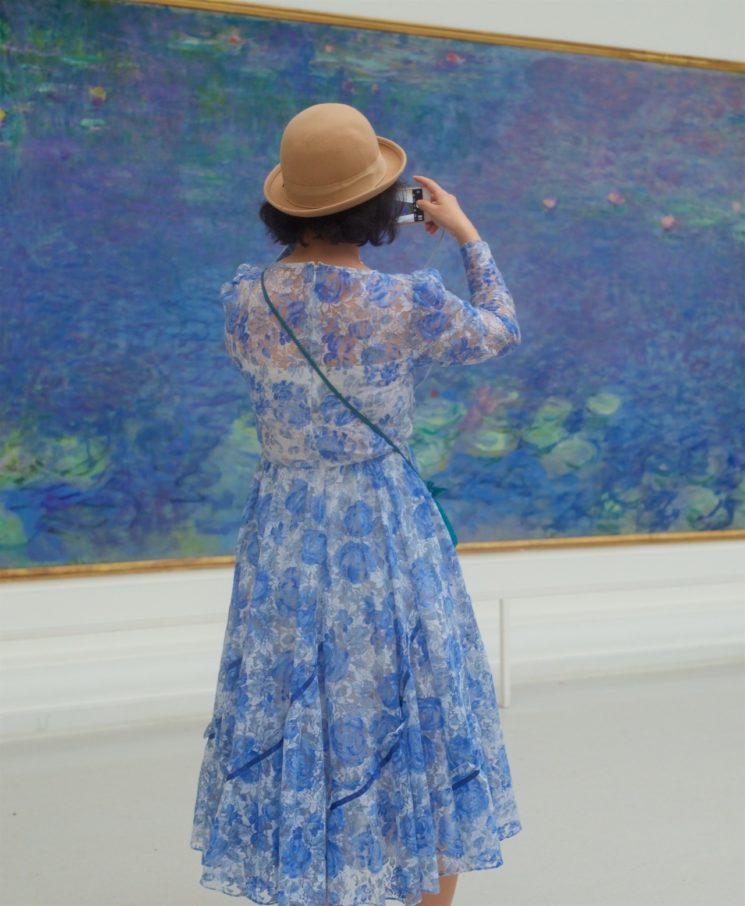 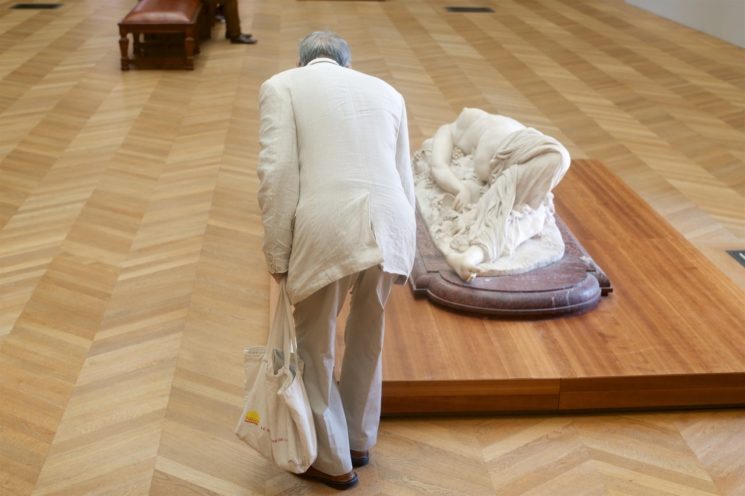 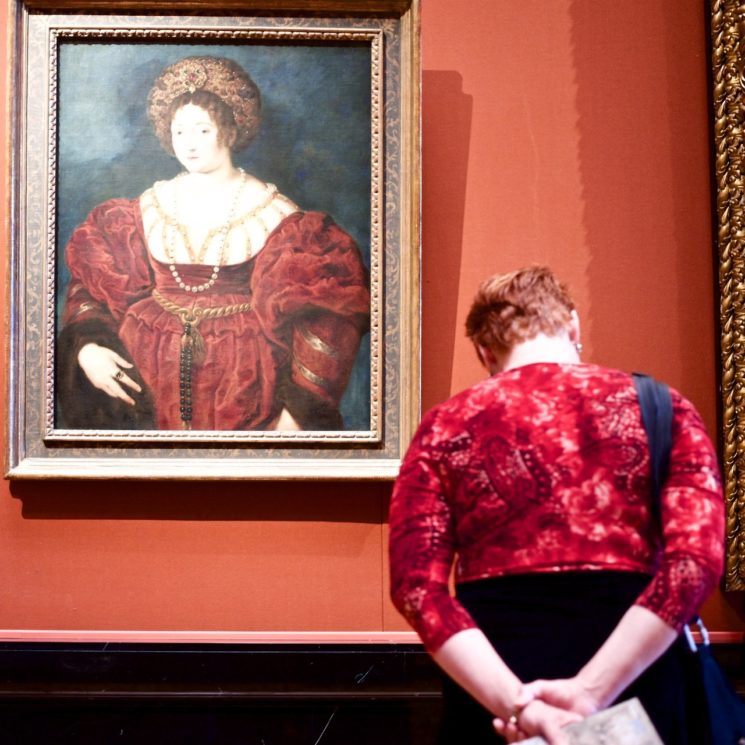 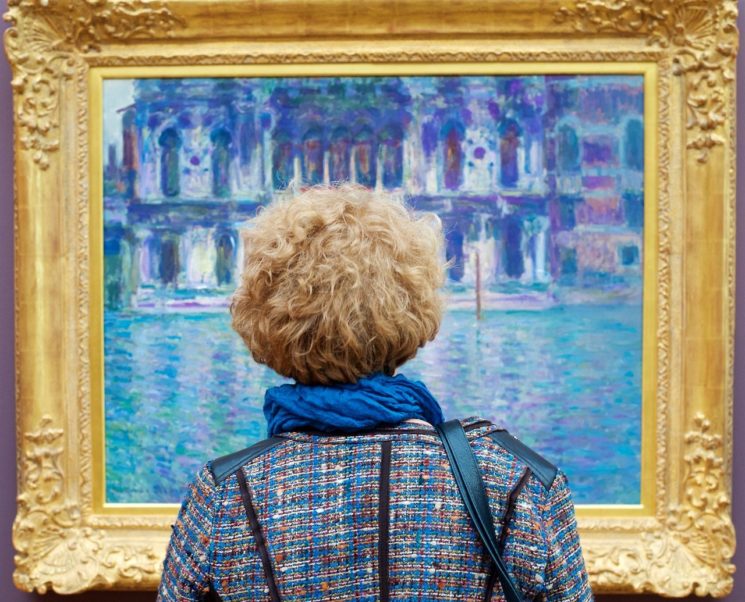 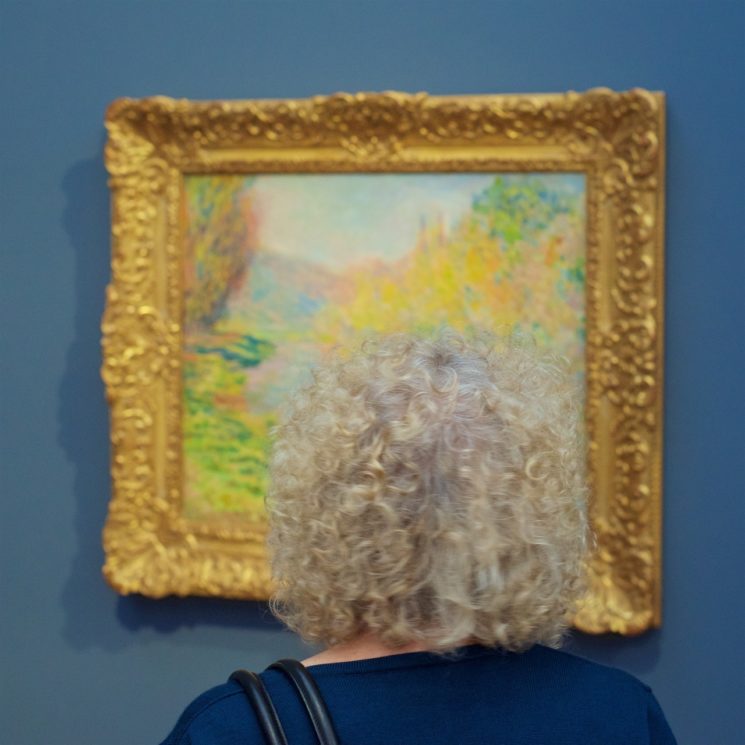 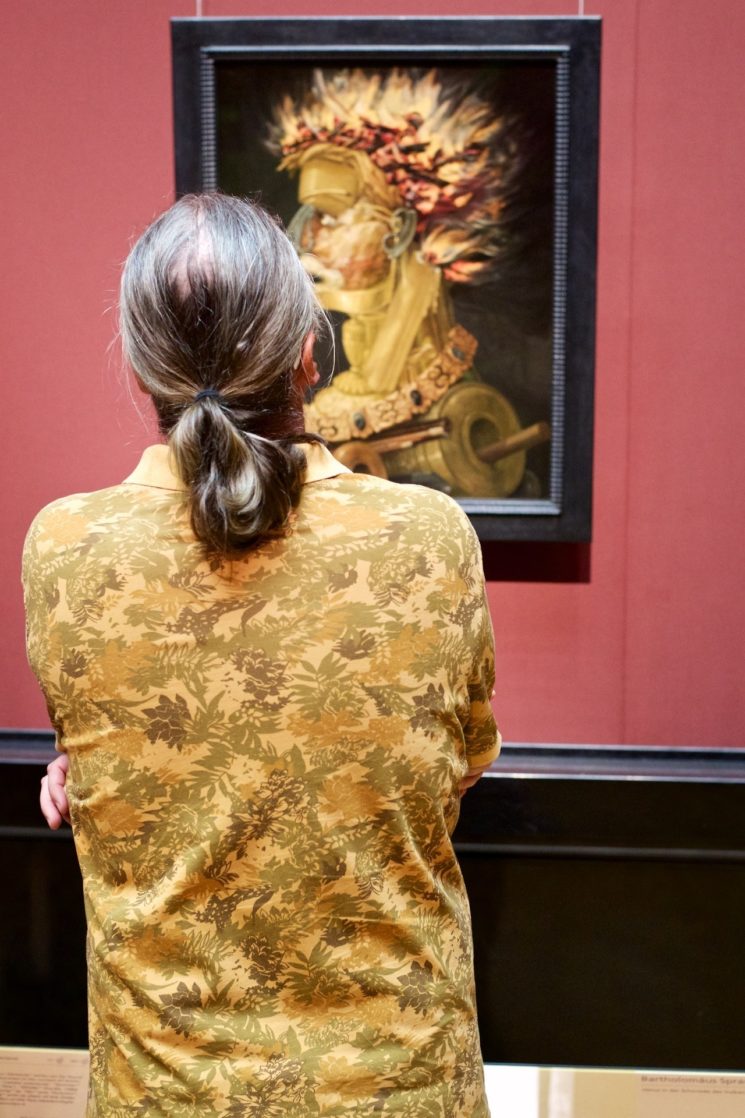