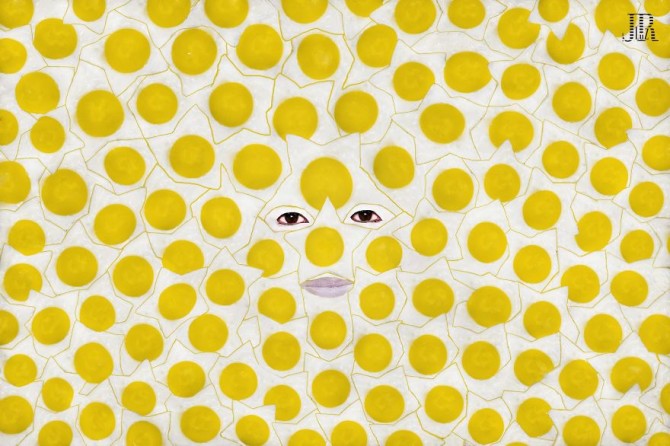 You know that feeling when you like some type of food so much that you start seeing it in people?

No? Me neither, but you might start after seeing this next series of photos.

In his latest project, ‘Cara-Comida’ (Face-Food), Brazilian photographer Junior Luz took food photography to another level as he turned his friends into their food of choice.

“I always looked at my friends and imagined their faces covered in food, so I decided to ask them what their favorite food is”, Junior told DIYP, and after a quick meeting with his team they worked out the logistics and began shooting.

The results are amusing, but bacon might scare you from now on. 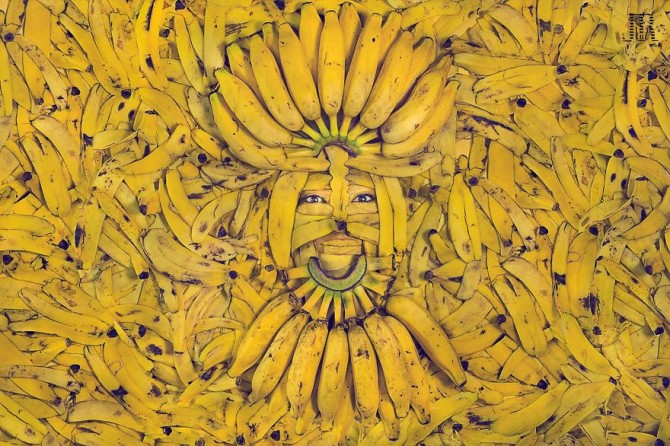 “We just made a hole in the middle of a paper, put the model’s face in the middle and we started putting the food, drawing geometrical forms”, Junior explains how the photos were created.

But while some foods like the bananas or apples are relatively easy to prepare and simple to design, others were a lot more time consuming. “The most difficult was the photo with eggs”, Junior says, adding that they spent three hours just frying the 100+ star-shaped eggs. 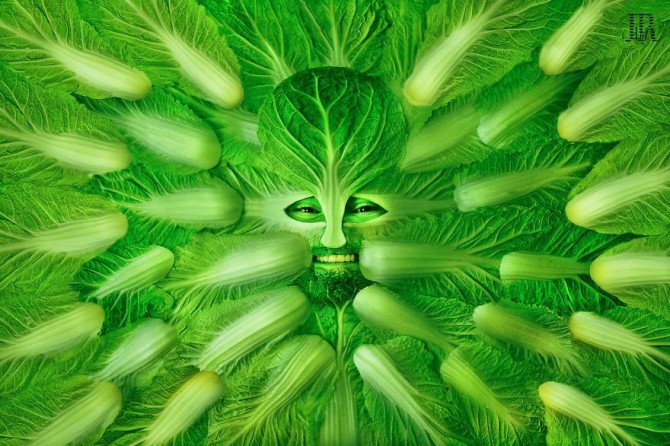 Despite what some people may think, Junior uses very little Photoshop in his work and prefers to be known for his creativity.

As can be seen in the video below, the backgrounds really existed and were not added in post:

Have a look at more of Junior’s work on his website and keep up to date on his Instagram. 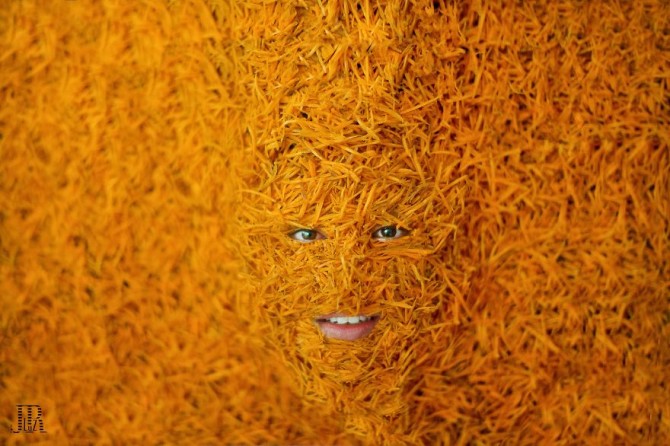 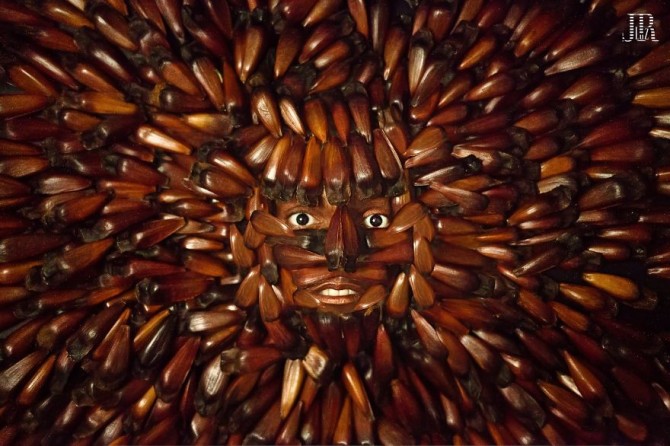 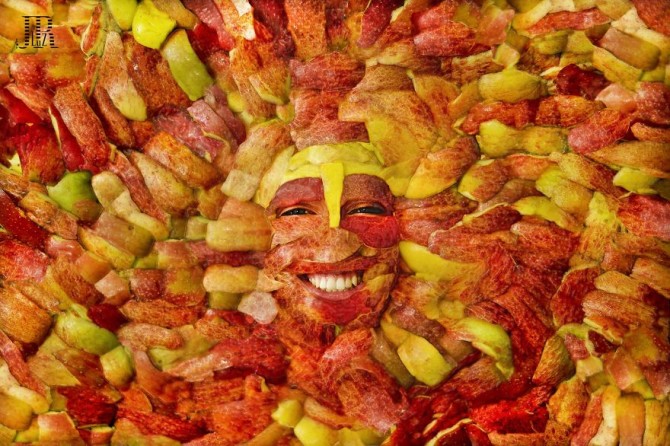 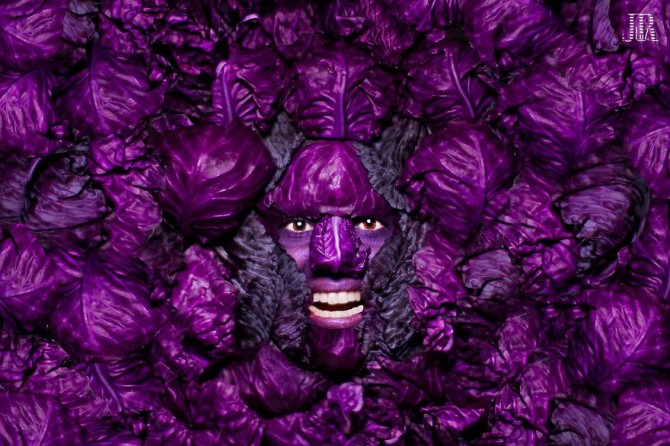 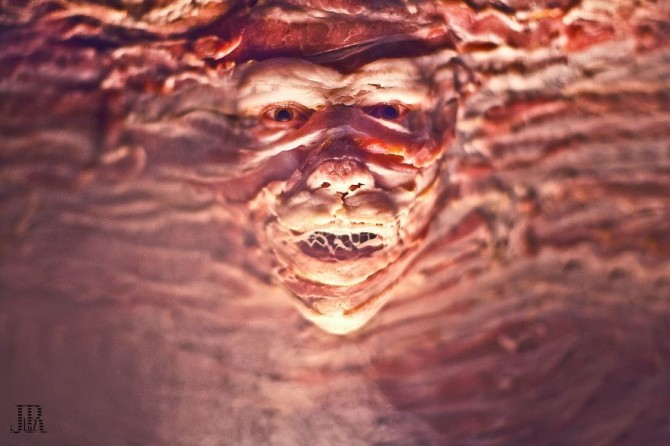 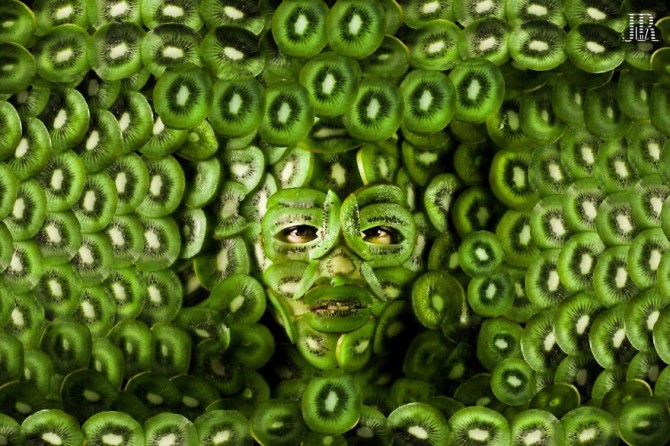 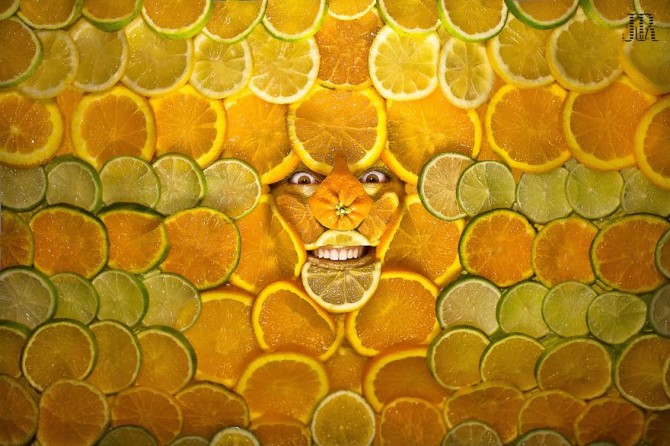 This photographer turns our favorite fairy tales into dreamlike photos

How my profile photo got severly trolled by my photographer friends