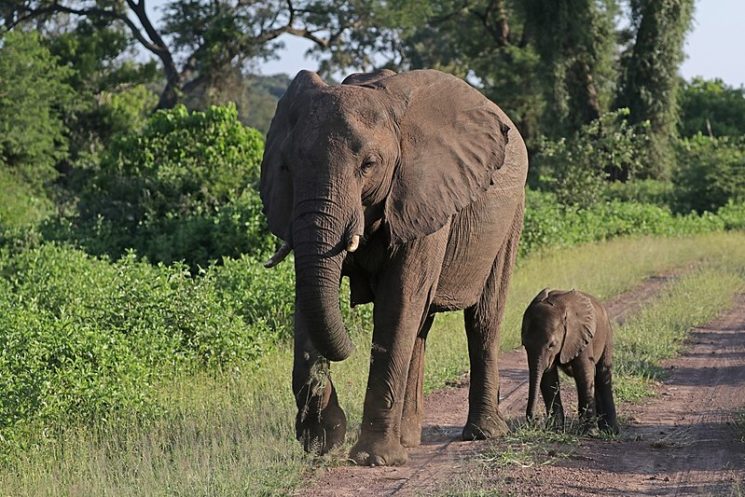 Danish photographer Thorsten Overgaard launched his own series of luxury camera bags and suitcases. One of the models was made from elephant skin, which incited a fierce public reaction. After only a few days, the photographer decided to pull the bags in question from retail completely.

Overgaard teamed up with designer Matteo Perin to design a line of exclusive bags with his name on them. The prices range between $6,000 and $40,000, depending on the size and the skin option you choose. Although crocodile, calf, and deerskin are also among the offered options, the fact that one of the models was made from elephant skin caused the angriest comments.

As Overgaard himself writes, he promoted the bag on 25 March 2018, and it took him only four days to decide not to promote it any longer, after a strong public backlash. He claims that the skin comes from African bush elephants that died of natural causes in Zimbabwe. But the counter-arguments question how many elephants die of natural causes per year. Elephants live up to sixty years.

In a blog post dedicated to this issue, the photographer writes that Zimbabwe is one of the countries that have a growth in its native population of African bush elephants. Selling the skin of naturally deceased animals would reportedly further help to fund the reserves where they are protected. However, this didn’t convince the critics. Also, some sources claim that the population of African bush elephants in Zimbabwe has declined 6% overall in Zimbabwe only.

Overgaard admits that he had forgotten his own response to the use of elephant skin when he had first heard of it. At first, he tried to prove his point, but then he decided “not to be stubborn.” He shares the overall deciding argument for this:

…when governments flushed the market with 105 tons of legal ivory in an attempt to remove the market for illegal killing and trade, it had the opposite effect. The illegal killings for ivory went up. The logics of this must be that the more ivory and elephant products are promoted, the more it is wanted.

I would agree with this logic and it would be my first argument against elephant skin products. Even if it was taken from naturally deceased animals, promoting it could lead to increased demand for elephant skin products. This could further lead to increased poaching, just like the case was with ivory. So I think that Thorsten Overgaard has made the right decision to remove these bags from the repertoire. Although, personally, I still don’t understand why leather is so popular and prestigious in general. This is the era when we can get it from mushrooms, so I don’t really see the need for wearing products made from animal skin. But that’s just me.