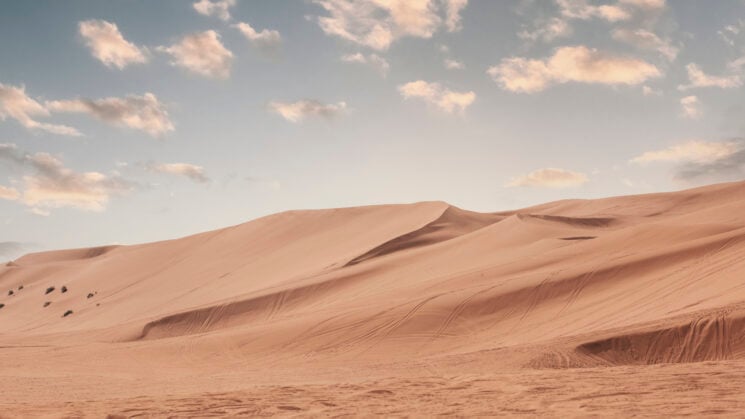 A Florida photographer lost his life in a tragic and utterly bizarre accident. While shooting a beach sunrise with his GoPro, a sand dune presumably collapsed behind him. It trapped him under a pile of sand, which led to the tragedy.

The accident happened on Sunday at Rock beach in Martin County, Florida. A person walking along the beach made a startling discovery as they saw the man’s feet sticking out from the sand. The victim was identified as 35-year-old Sean Nagel, and the police believe that his death was likely an accident. According to the officials, the cause of death was asphyxia as a result of being trapped underneath the sand. In a statement, Martin County Sheriff’s Office said that “no foul play was evident.”

“It appears that the victim was resting underneath a sand dune while taking video of a sunrise, but the dune collapsed trapping him underneath,” the statement reads. Sheriff William Snyder said that the investigation revealed some sand in Nagel’s lungs. “Somehow while he was there, inexplicably, we don’t know why, that beach erosion, a mountain of sand, collapsed on him,” Snyder said. “Obviously, he was unable to get out, and he expired. The cause of death is asphyxiation.”

Investigators are awaiting toxicology tests, but it is a standard procedure. “Those test, however, are not likely to change the outcome of this incident being a tragic accident,” the statement concludes.

In all his years of law enforcement, Snyder says that he’s never seen anything like this. I’ve also never heard of a bizarre incident like this, and my heart goes to Nagel’s family and friends.

Dune was shot with an Arri Alexa LF, transferred to 35mm film and then scanned back to digital again