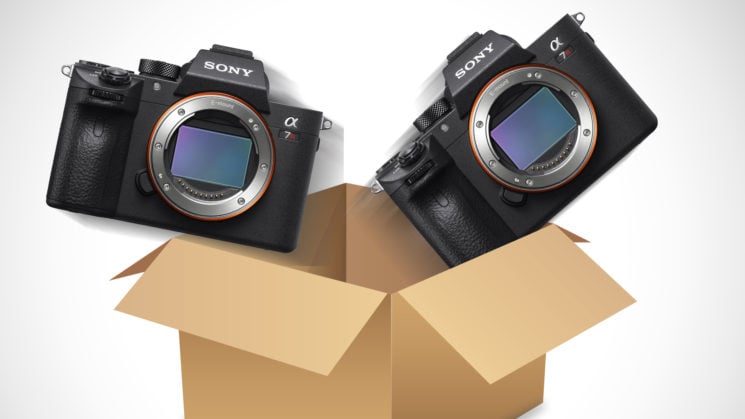 Most of us who order online have had shipping disasters at some point. Either the product shows up with bits missing, or it doesn’t show up at all. But what if you ordered a $3,200 camera like the new Sony A7RIII, and instead of receiving one, you received two?

Well, that’s exactly what happened to Louis Ferreira from SonyAddict, as well as aerial photographer Alex Workman, and probably others, too. Louis claims he knows of at least 20 others who’ve received an extra camera. They each ordered and paid for one camera body, but they each received two. An expensive make for a camera retailer to make.

It seems that everybody who received the extra camera in their box ordered from B&H Photo. And with at least 20 people having been beneficiaries of this mistake, that’s a retail loss of at least $64,000. Certainly not an inconsequential amount.

Legally, those who received an extra camera may not be required to return it, or even have to inform B&H of the mistake. But at least Louis and Alex ultimately returned theirs, after wrestling with their conscience for a little while first.

According to Alex, the person he spoke to at B&H didn’t seem that troubled by the $3,200 mistake. That they could “probably” send out a return shipping label. And even though he didn’t want to, he sent that second body back to B&H voluntarily.

This photographer received a 30-page feedback from his client

« Success is not inevitable – How good editing saved Star Wars from failure
How far has “Portrait Mode” come and can it compete with a Hasselblad X1D? »