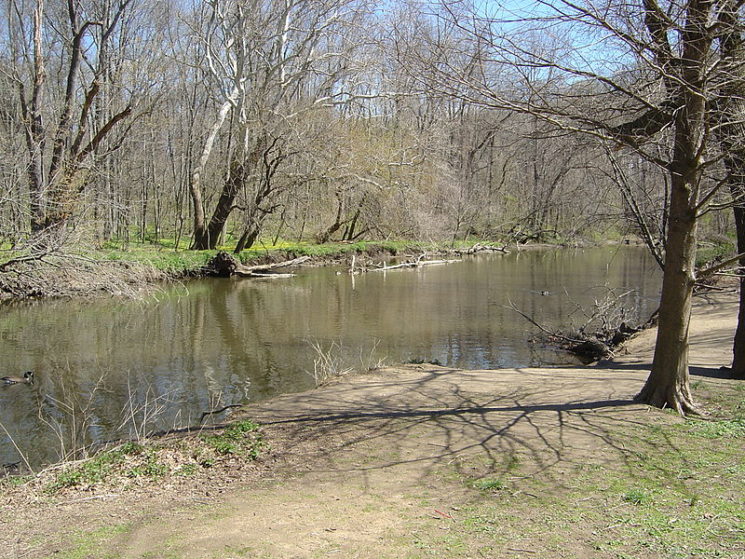 A 30-year-old urbex photographer Rebecca Bunting died after flash flooding swept her away in on 2 June. She was reportedly shooting photos in Pennypack Creek when the water level quickly rose and carried her away.

Friends are still in shock over the death of their friend Rebecca Bunting. She was taking photos in a storm drain at Pennypack Creek Saturday evening when water came rushing through and knocked her over. Dive crews found her this morning. @6abc pic.twitter.com/gpp4w84hFC

The police believe that Bunting was taking photos when the accident happened. 6abc writes that she and her boyfriend were inside a storm drain by Roosevelt Boulevard when a rush of water came through. The boyfriend managed to pull himself out, and Bunting was swept away by the flood.

According to the same source, dive teams were called, but they didn’t find Bunting until the following morning. The police say that the water was murky and in some spots, it was 10-feet high.

Bunting’s friends told 6abc that she had moved to Philadelphia a year ago from Maryland. She was a bartender who was “loved by staff and customers.” They remember her as a “beautiful person” and a “talented photographer.” Unfortunately, it seems that she was swept away to her death while taking photos.

I am sending my deepest condolences to Bunting’s family and friends. And I remind all of you, dear photographers: take a good care of yourself and don’t risk your life to take photos.

Watch: Girls swept away by a huge wave while posing for Instagram

A Menacing Timelapse Of Philadelphia Shot In IR