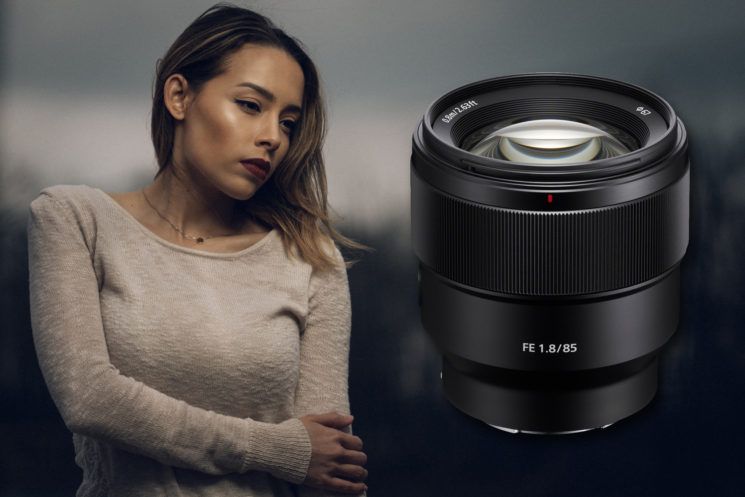 Well, according to photographer Manny Ortiz, extremely well. He sees is as a fantastic option for both hobbyists and professionals who are looking to save a little money.

Both the 1.8 and the 1.4GM are ridiculously sharp. Manny says that the only thing that really separate them is the bokeh. But, he admits that bokeh is an subjective and personal thing. Not everybody wants the same look in their out of focus areas. And it’s a LOT of extra expense. 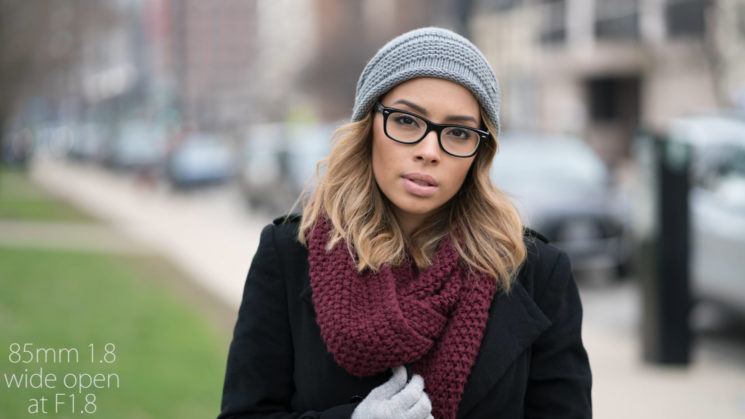 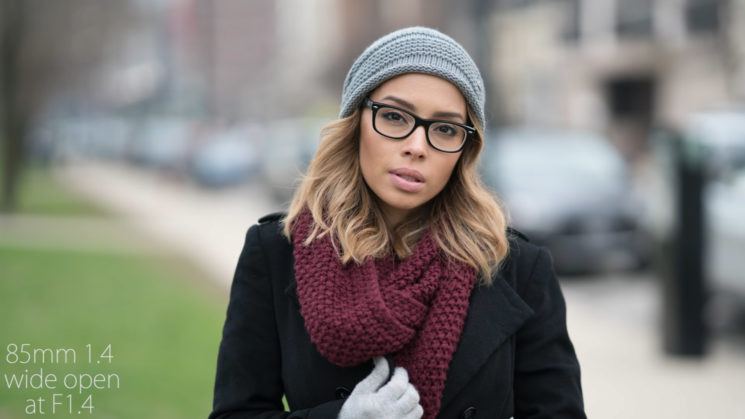 Manny also sent us some images from the day, and we were very impressed, especially given the cost of the f/1.8. While the out of focus areas aren’t quite as smooth as you might get with the f/1.4 G Master, it does look very good. 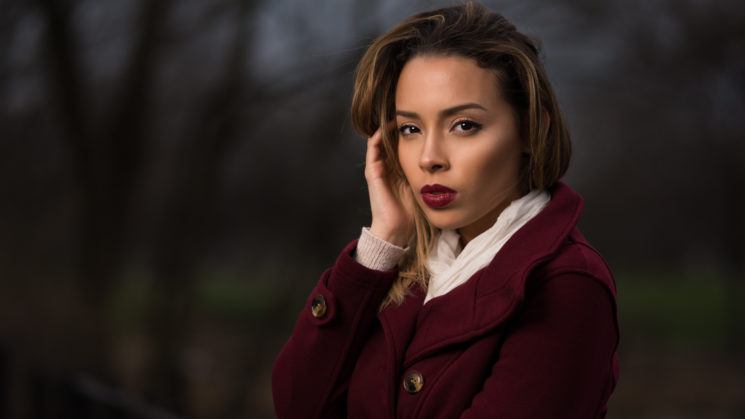 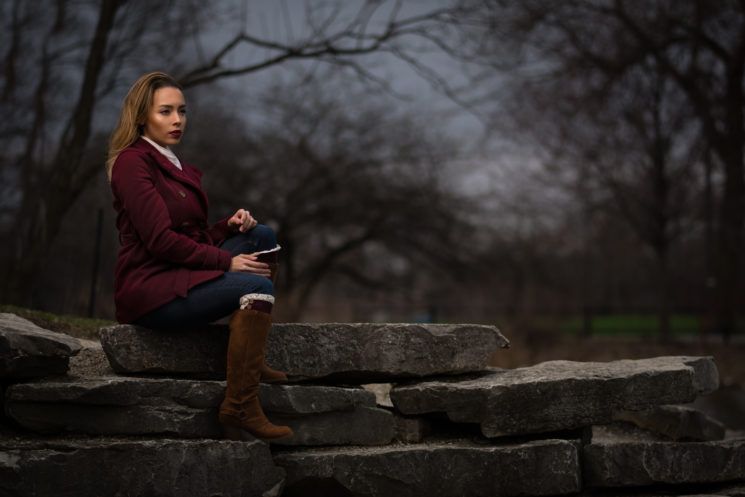 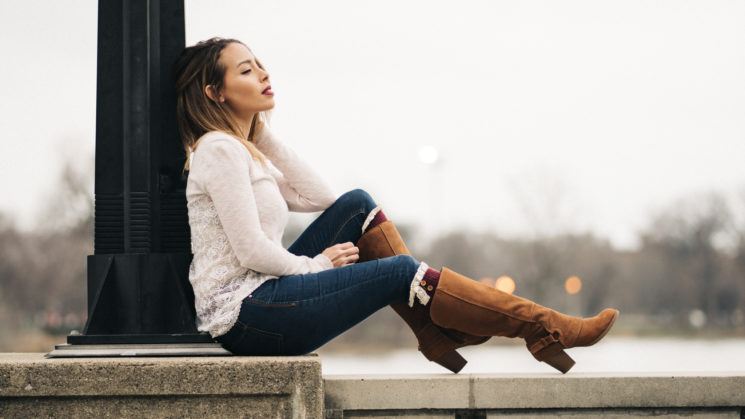 Manny freely admits that he’s not a gear review expert. So, he doesn’t get as in-depth as others might. What he does do, though, is actually go outside and shoot them. He tests them in the real world to see how they perform in real situations in which many of us might shoot. 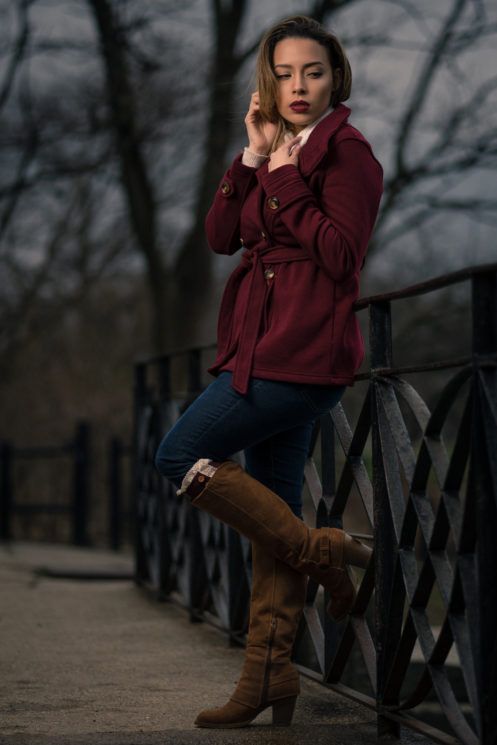 So, you won’t see lab test charts in Manny’s videos, but do you really want to? I largely tend to ignore certain websites that just post optical charts and graphs when I’m considering lenses. I just want to know how they are to work with and how the images look, which is exactly what Manny presents. 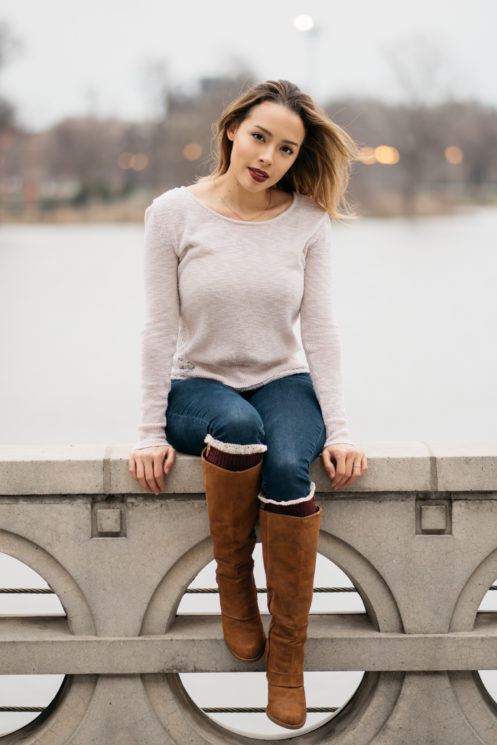 One particularly interesting thing mentioned in the video is how well the f/1.8 lens goes with the Sony A6x00 series cameras. Being such a relatively small lens, using something like the Sony A6500 keeps the whole rig very small. It also doesn’t feel front-heavy like the 85mm f/1.4 G Master can on such a small body.

Overall, it seems like a great option. Compared to the Zeiss, we already know there’s virtually nothing in it when it comes to quality & performance. As for the f/1.4 G Master, it’s really going to boil down to which bokeh you prefer, and whether or not you really need those extra 2/3rds of a stop of light.

« The ethics of Photojournalism
How effective would a Photoshop traffic light system be on advertising images? »