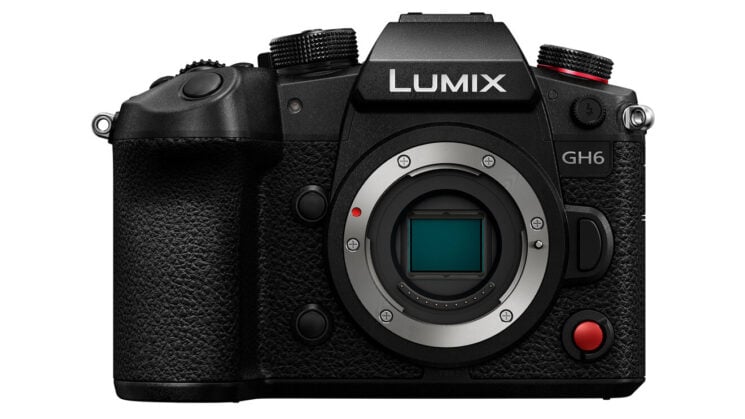 It’s been a while since the hype started to be built around the Panasonic Lumix GH6. The rumors started way back in May 2020, and the camera was officially announced on 21 February this year.

Well, now that’s it’s finally available to preorder, some new issues have appeared. According to Panasonic, the demand for the company’s new camera is so huge, that there may be some shipping delays.

I got a notification the other day that the GH6 is available for preorders on B&H. You can choose between a body only and a kit with a 12-60mm lens. According to B&H, both options are coming soon and the estimated shipping date is 15 March, or Tuesday next week.

However, Panasonic Japan issued a statement on its website that claims differently. First of all, it reads that the camera will start shipping on 25 March, not 15. And since the demand is so high, you may not even get your camera then.

“Thank you for your continued support of Panasonic products.

For the mirrorless interchangeable-lens camera LUMIX “DC-GH6” scheduled to be released on March 25, we have received reservations that greatly exceeded our expectations. For some customers who have already made reservations, the camera may not be delivered on the day of release.

In addition, it may take some time for customers who make reservations in the future to deliver the product after it is released.

We sincerely apologize for the inconvenience caused to all concerned, including customers who are looking forward to the product. We will do our utmost to meet the expectations of our customers and deliver them as soon as possible. We appreciate your understanding.”

As always, it could be a marketing stunt, but it could also be legit, there’s no way to know. There’s also the third option – Panasonic could also be struggling with production due to the global chip shortage and logistic issues. But whatever the reason is, it looks like you’ll wait even longer for the camera that you’ve been hyped about for months.