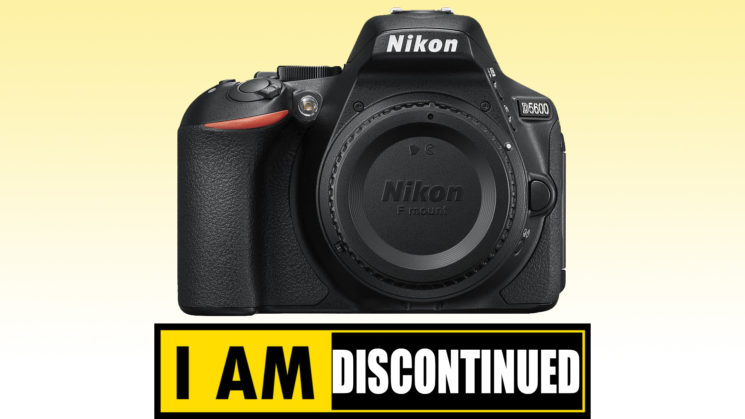 Nikon D5600 was the best-selling DSLR camera in 2020, according to a recent report. However, Nikon Japan has listed it as an “old product” on its website. In other words, it looks like the camera already is or will soon be discontinued despite its popularity.

When you visit the “Single-lens reflex” section of Nikon Japan’s website, you’ll find a little label reading “Old product” next to the D5600. The D3500 is also labeled as an old product, which means that it will also be discontinued soon.

My first DLSR was Nikon D3000 and I think that DSLRs from this series are perfect for beginners. Those from the D5xxx series are even better since they have the flippy screen and can shoot video, so they have you covered for photography, video, and vlogging.

I must say I’m pretty surprised that the D5600 has been discontinued, especially since it appears to be very popular. Also, none of the two models have successors so we can’t say they’re a few generations old. But this can only mean that we are to see the successors to the popular entry-level DSLRs. Or as digicame-info notes, Nikon might even introduce an entry-level model from the Z series.